Qualifying Offer Is No Longer An Option For Tristan Thompson 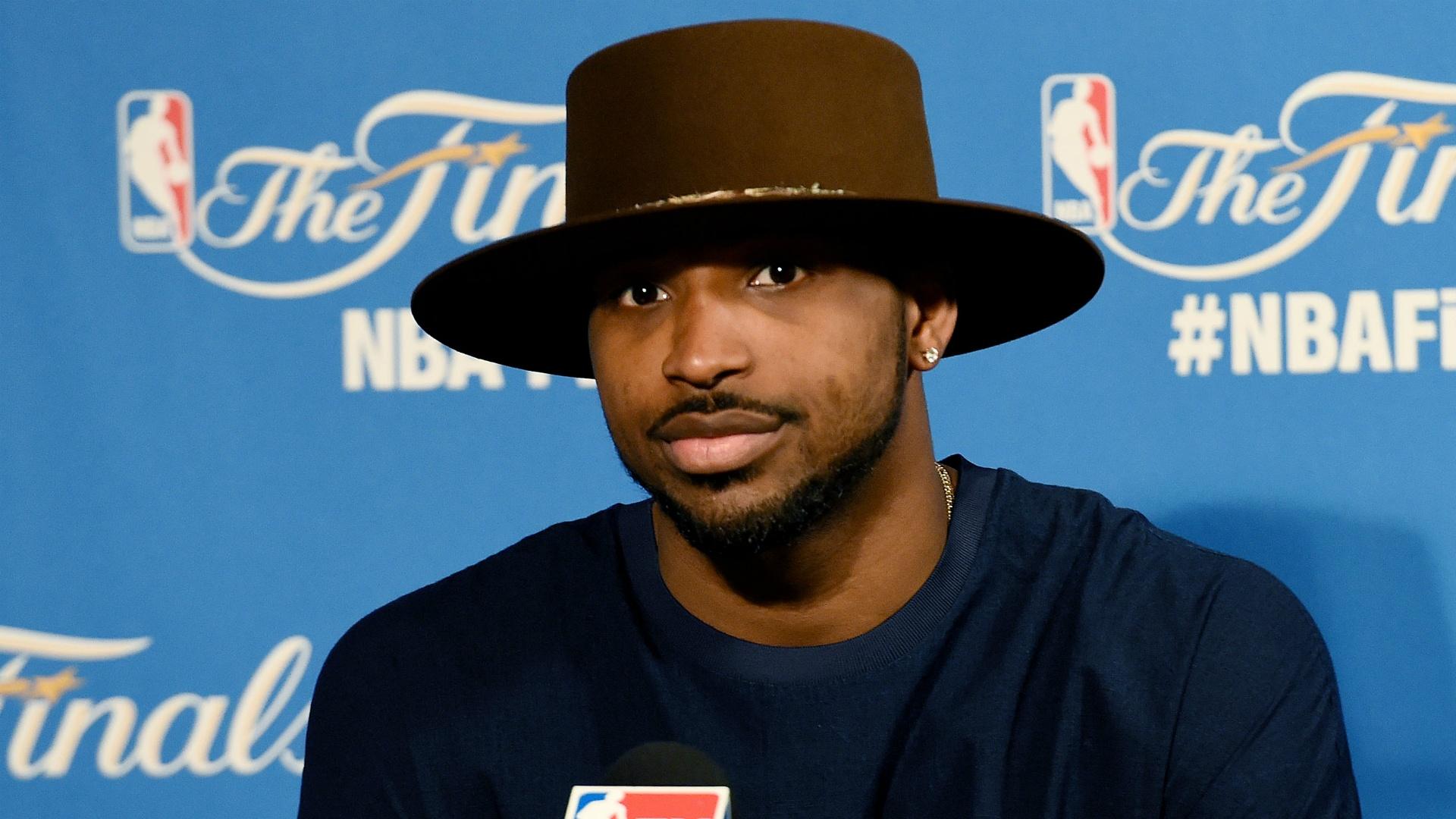 This means that the Canadian power forward will remain a restricted free agent and if the Cavs’ practice on Friday commences without a deal between both parties then Thompson will be classified as a hold-out.

Earlier, GM David Griffin has expressed confidence on a positive development for both camps.

“We fully expect that tomorrow he will be here in some form or fashion. We’re hopeful that he wants to move forward with his teammates in the same way that we want to have Tristan here. If we can come to some agreement, then we will.”

We can take this air of confidence as a sign that something is in the works or Griffin is only producing some sort of smokescreen. However, one thing’s for sure and that is Rich Paul has just lost a bit of leverage as it was earlier reported that the player agent stated to the Cavs that if Thompson signs the qualifying offer, it would be his final year in Cleveland.

Now, with the qualifying offer off the table, Thompson has a few options for himself on the table. He can:

In all honestly, LeBron and the Cavs need Thompson on the team. Holding out will not help the team aspect as the Cavs’ time to win is now. Thompson should have already signed the more than generous 5-year, $80 million deal

A new but shorter countdown to Friday’s start of practice has begun.