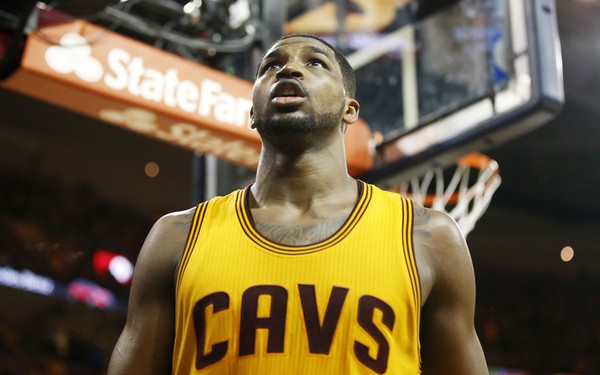 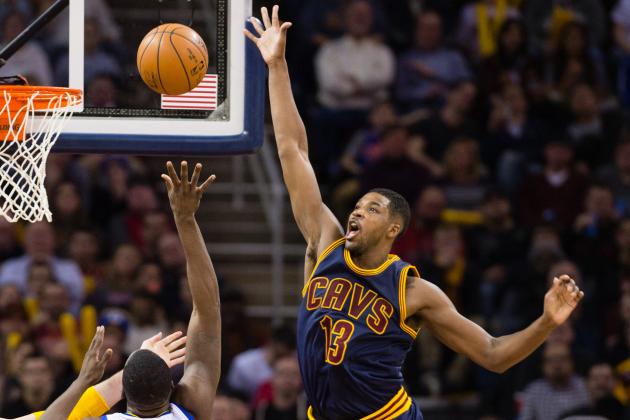 Tristan Thompson has been the powerhouse rebounder of the Cavs for years now, but really showed that he can have an effect on the game when given the chance. In the postseason, the Cavs repeatedly got second and third opportunities to score due to the tenacity of one Tristan Thompson. Thompson and his agent, Rich Paul, now believe the forward is worth a 5-year deal worth around $94 million. After the Cavs offered Thompson a contract at a lower price, Paul reportedly sent out an ultimatum that TT would not be returning to Cleveland if he was to sign a qualifying offer instead of a long-term deal. Here are five reasons why Thompson would be a fool not to stay in Cleveland beyond this season.

5. Cavs Team Has So Many Weapons, Defense Don’t Pay Attention To Him

The Cavs are loaded with offensive weapons in LeBron James, Kyrie Irving, Kevin Love, Timofey Mozgov, and others, that a lot of the time, defenses just pay no attention to him on the pick-and-roll or on the weak side rebounding where Thompson often skyrockets to throw down a thunderous dunk.

Click ‘Next’ to see the fourth reason why Tristan Thompson would be a fool to leave Cleveland.

JUST IN: VIDEO: Matthew Dellavedova, NBA Stars Get Screamed At In Pregame Introductions, But Gets The Last Laugh