Contract talks between the Cleveland Cavaliers and Collin Sexton have not been going well, as rumors suggest the two sides are far apart in negotiations. However, there is an update regarding Sexton’s contract situation heading into the new season. According to The Athletic, “Sexton has a $7.2 million qualifying offer for the 2022-23 season, which […] 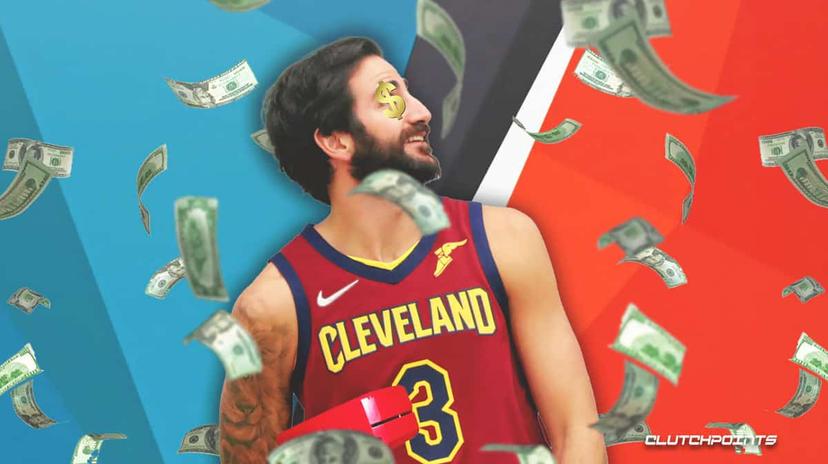 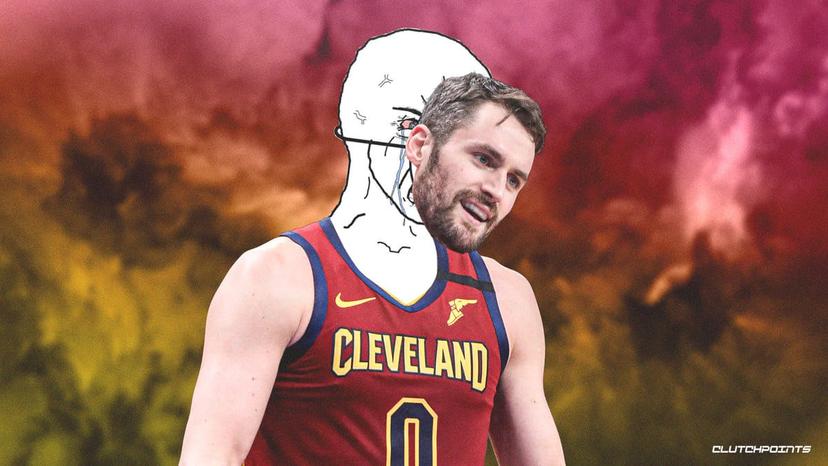 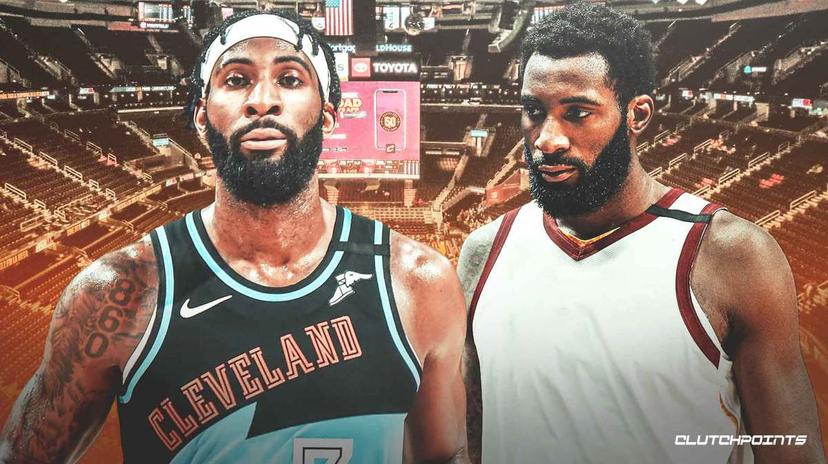 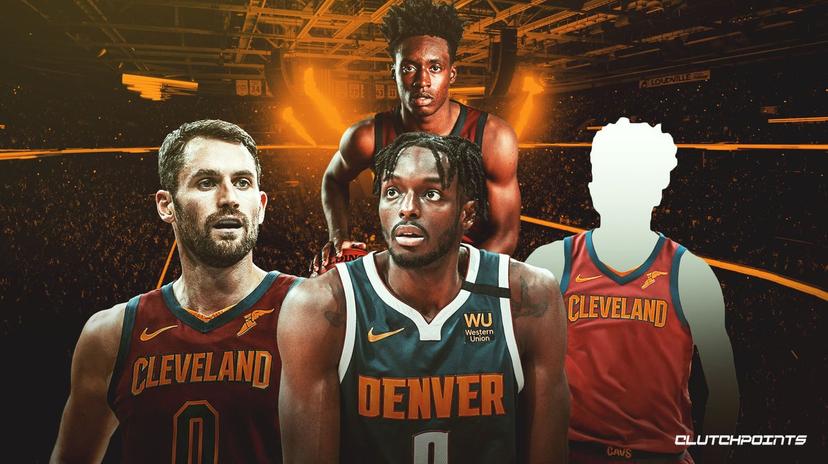