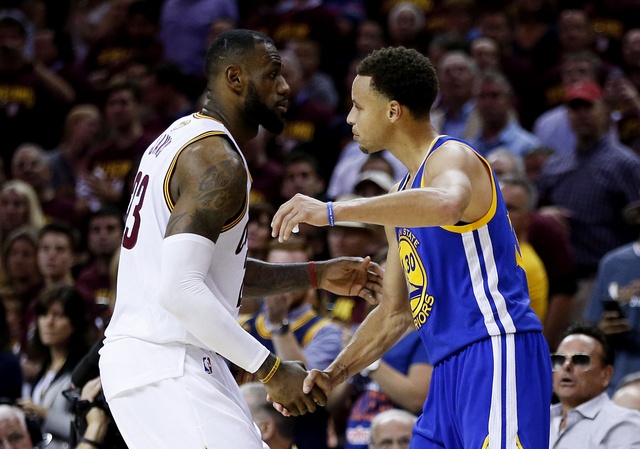 This season, Stephen Curry is playing at a historic level that is already a lock to be remembered as one of the best regular season performances ever. His shooting has been nothing but phenomenal and, more importantly, it is translating into wins as he is leading the Golden State Warriors on a crazy pace that is poised to shatter the highest win total in league history.

Recently, a few NBA greats have placed asterisks on top of Curry`s accomplishments. They cited the changes in rules which resulted in less resistance from today’s defenses.

In Sam Amick`s recent article for USA Today Sports, the reigning Most Valuable Player found himself a supporter in no one else but LeBron James. The four-time league MVP expressed his disappointment towards the lack of appreciation for Curry.

“I heard Dennis Rodman say if I played in their era I’d just be an average player – yeah, about me, that I’d be just an average player. And they say the same things about Steph, ‘If Steph played in our era, then we’d be more physical with him and we’d go at him.’ And it sucks because we’re just trying to carry the torch for the next group to come behind us.”

The Cleveland Cavaliers superstar is widely known to be a basketball historian. He appreciates the contributions to the game by those who came before him and his contemporaries. So it’s a nice non-move on his part to just keep it classy and not fire back back for his peers.

Comparing players from different eras is always a tough conversation mainly because it’s only full of “what ifs”. But what needs to be understood is that these athletes, both from the past and today, are only playing within the boundaries set by the rules and whatever the standards are during their respective times.

The greats are truly exceptional because they are able to break those norms, and in some occasions, shape them. Their ability to adapt and excel deserves more attention, and appreciation, over subjective criticisms. 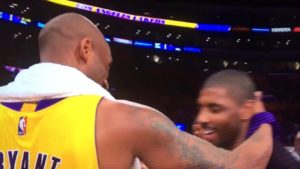