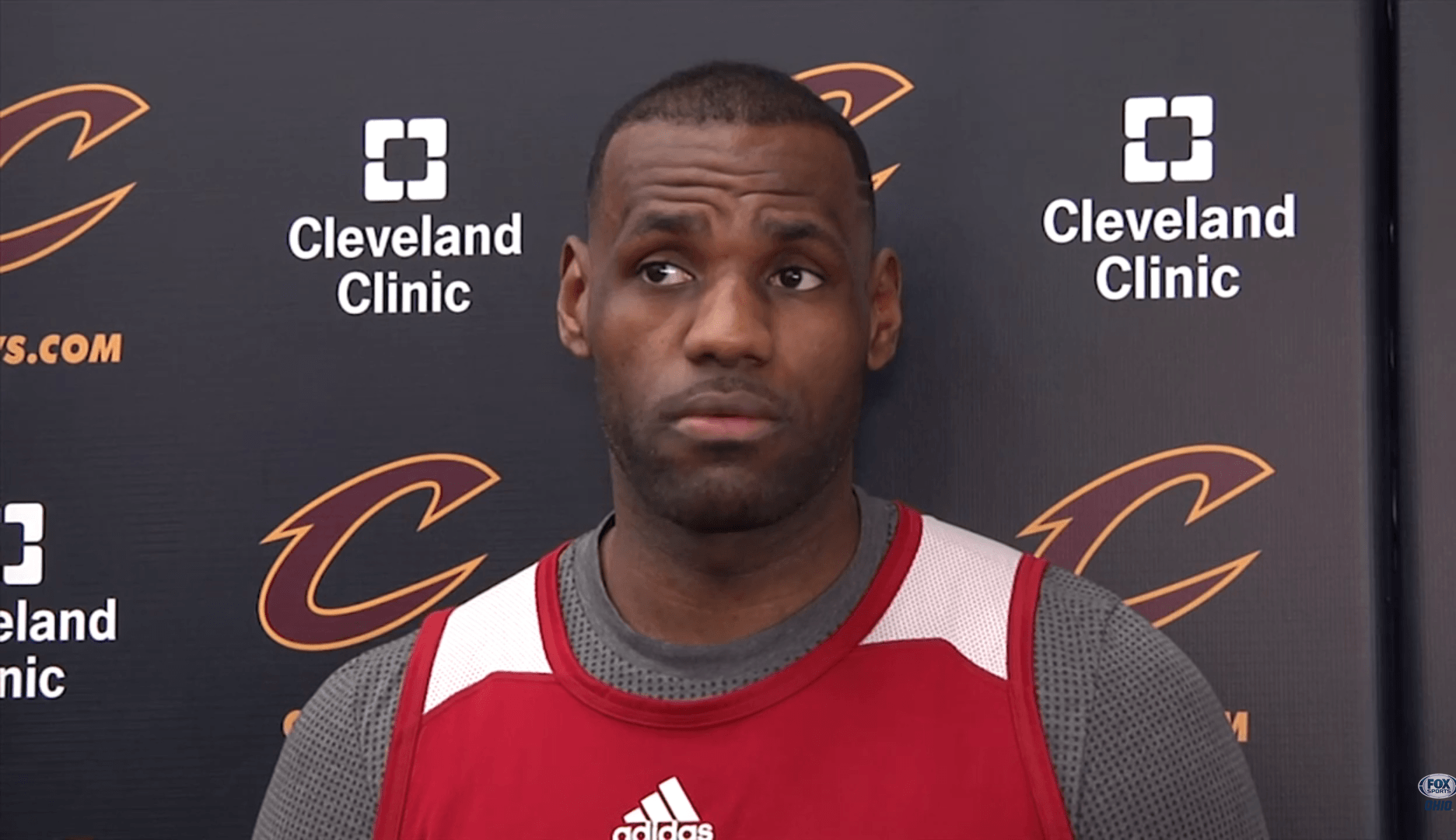 LeBron James has one of the best images and brands in the entire world. He’s worked his way up from nothing and became a global superstar that basically everyone in the world at least knows about.

Because of all the work he’s put into becoming who he is today, James is a little frustrated from the recent accusations and rumors that he’s a coach killer. He spoke with members of the media ahead of tonight’s game to respond to some of the criticism, ESPN’s Dave McMenamin reports:

James has played under Paul Silas, Mike Brown, Erik Spoelstra, David Blatt, and now Tyronn Lue in his 13 years in the NBA. Silas, Brown, and Blatt all lost their jobs during LeBron James tenure with the Cavs, but James doesn’t think he’s undermining the coach by speaking out on the court.

“People get it so misconstrued because I’m a smart basketball player and I’ve voiced my opinion about certain things, which I did when I was here my first stint with Paul Silas and Mike Brown. Which I did in Miami with Coach Spo [Erik Spoelstra]. Which I did with Blatt and I’ll do with T-Lue. And at the end of the day, they’ll still have their final call.”

James is one of the smartest, if not the smartest, players in our game. His vision, basketball IQ, mentality, and physical abilities make him the greatest player of our generation and possibly of all-time. James didn’t do that by keeping to himself.

“I don’t know,” James said. “What do you guys want me to do, turn my brain off because I have a huge basketball IQ? If that’s what they want me to do, I’m not going to do it because I’ve got so much to give to the game. There’s no difference for me telling my teammates or telling guys how to get better with their game. If I feel I got something that will help our team, ultimately, I like to give it. It helped me get two titles. So, but I think it does suck that people want to throw my name in dirt for no particular reason, because of speculation or whatever the case may be. But you can’t worry about it too much. I got 14 guys here. I got a fan base here and a fan base all over the world that loves what I do, and they respect what I do, and I can’t worry about a select group of people that wants to use their negative energy to take away my positive energy. I can’t allow that to happen.” 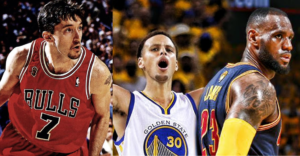