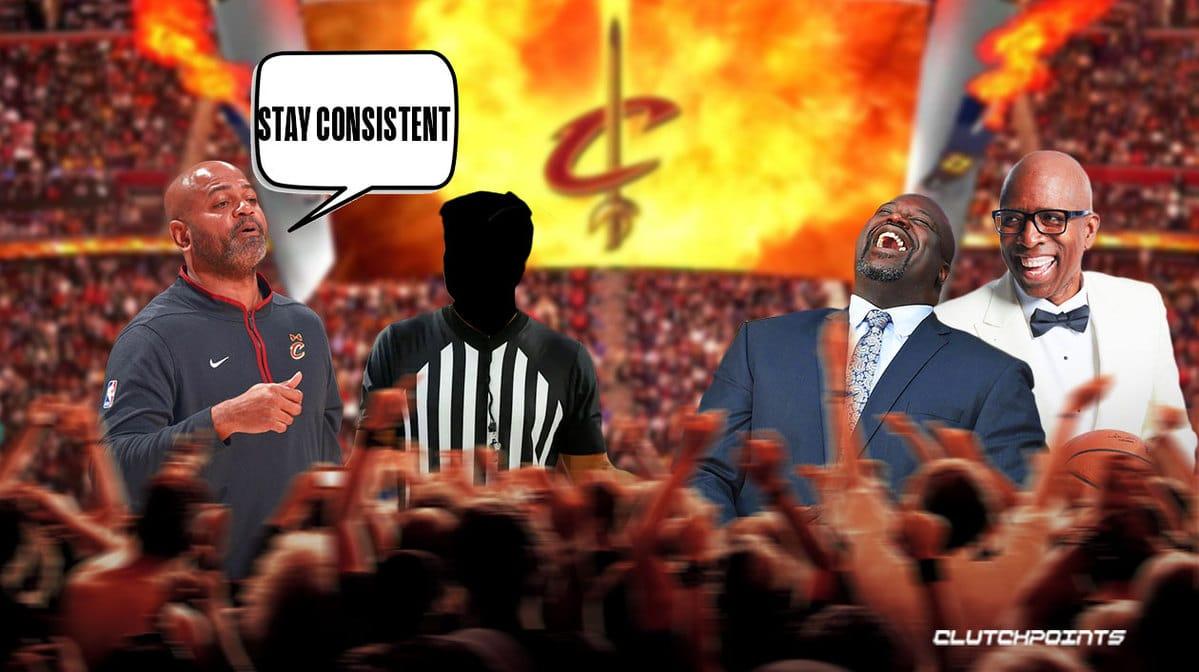 The Cleveland Cavaliers and New York Knicks could have traveled to the moon and back had they not been limited to a 48-minute game in Madison Square Garden last Sunday.

The teams combined for 13 travels in a 92-81 Knicks win on Sunday during a game Cavs guard Donovan Mitchell said had his highest number of hometown supporters since his rookie year, prompting a late-night message from a frustrated JB Bickerstaff.

“We’re just looking for consistency,” JB Bickerstaff said in a Cavs postgame press conference. “That’s all. Then you can coach and your players can play once you’re clear on what exactly is going to be called.

“To be honest with you, every game could be called like this. But it’s not. When it is, it makes it difficult to figure out what exactly we’re doing and how we’re going to do it.”

New York head coach Tom Thibodeau seemed to agree after the team gained eight travels of its own during the Cavs game, the most against any team in a single game since 2010.

“I think you have to be consistent in the way you call it,” Thibodeau said in a postgame press conference. “If it’s tight for one team, it needs to be tight for the other.

“I know what the intent is, but you can’t pick and choose. I want to see a consistency to it. If there is, there won’t be any complaining by me.”

The NBA’s fight to define and ultimately contain what it sees as traveling goes as far back as 2019, when a series of educational videos was released with the differences between travels and other NBA moves. The league’s newly-implemented training caused refs to make 1.7 calls per game in October, soon doubling that number the very next month.

A total of 1.26 travels were called per game last season, the lowest amount since the first year the play-by-play data was available in 1996, according to ESPN.