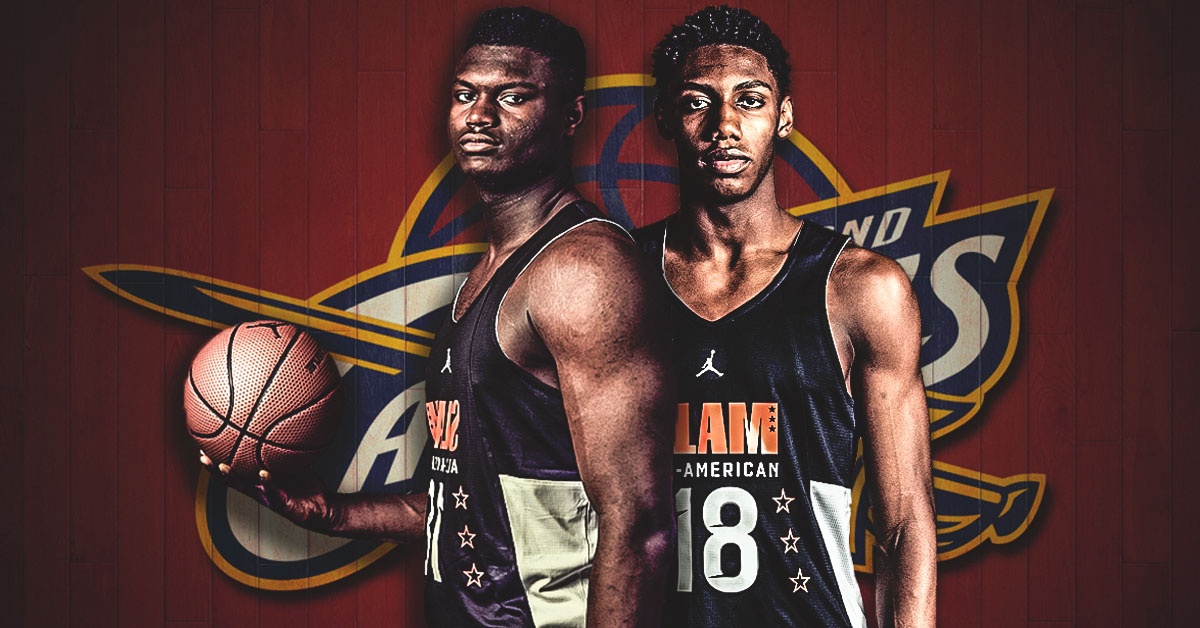 Zion Williamson vs R.J. Barrett: Who should the Cavs tank for?

Zion Williamson vs R.J. Barrett: Who should the Cavs tank for?

After Duke University’s star duo of R.J. Barrett and Zion Williamson dominated the second-ranked men’s college basketball program in their NCAA debuts on Tuesday night, you could practically hear the squeak of the dry erase marker that Cleveland Cavaliers general manager Koby Altman used to circle their names at the top of their draft board.

Sitting at 1-9, the only the team in the league to fail to win more than one game in their first 10 games of the season, it goes without saying that the Cavaliers are one of the worst teams in the league in 2018-19. Their struggles are, in large part, due to the fact they don’t have a starter who can put constant pressure on the defense and score in isolation.

They’re in dire need of a potential superstar. 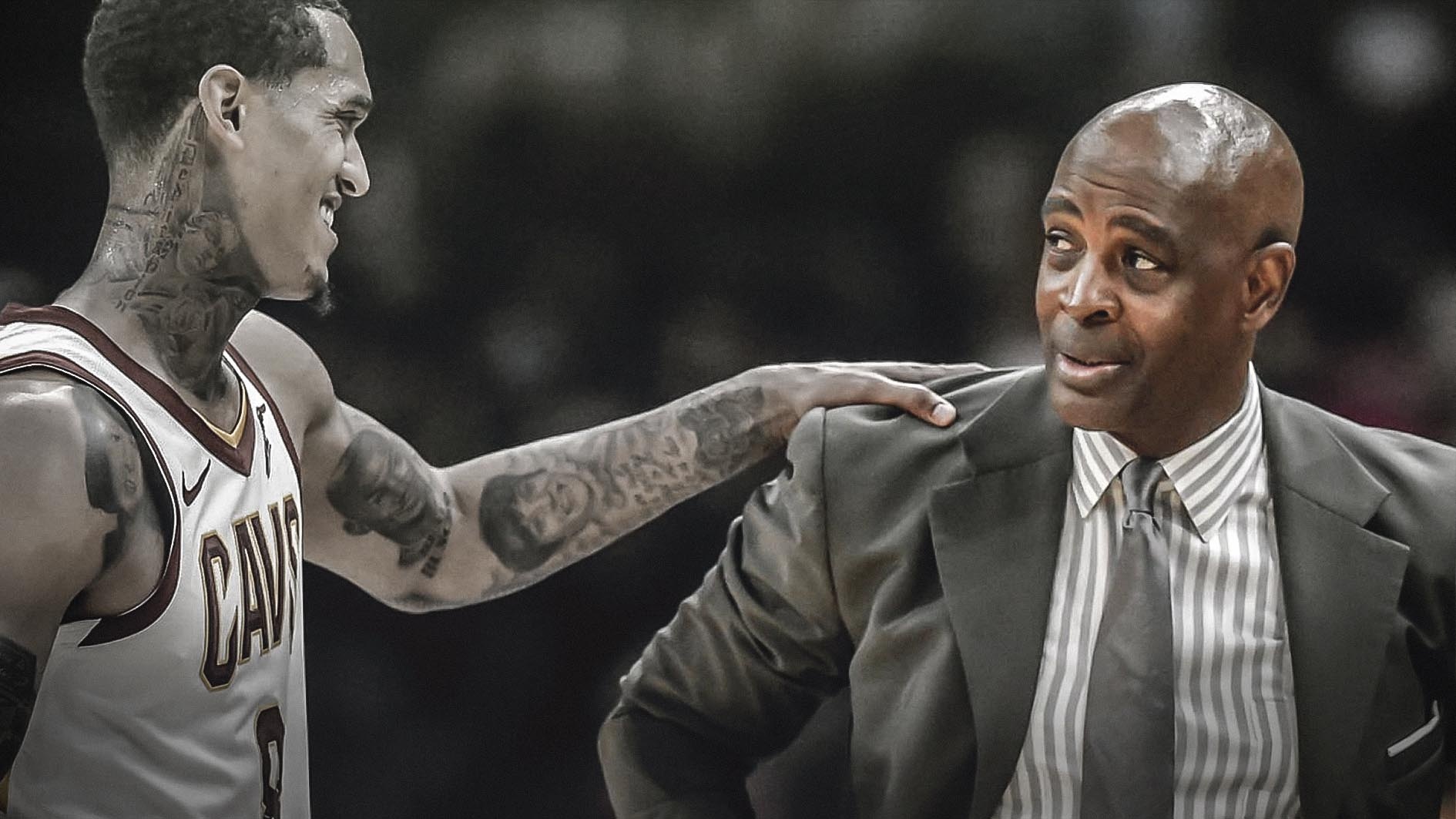 A player who can make Cleveland forget about LeBron James or Kyrie Irving for a moment. A player who can stop fans from fantasizing about C.J. McCollum or Luka Doncic arriving in Cleveland to pick up the pieces of their broken franchise.

Luckily for the Cavaliers, though perhaps unfortunately, they find themselves in prime position to select such a player at the top of the 2019 NBA Draft.

They could find themselves enamored by Barrett, a prototypical wing with a great physical profile, the ability to finish through contact and most importantly, a dynamic scoring game and the aggressive scoring mindset to fit it.

On a team with point guard Collin Sexton and small forward Cedi Osman looked at as potential cornerstones, there’s a chance that Barrett’s arrival stunts the development of their other young perimeter players. However, with the attention he’s sure to command and his ability to score off-the-dribble, he could also take a lot of pressure off of Sexton and Osman on the perimeter, which could actually aid their development.

Barrett is clearly a better shot-creator (and maker) than both Sexton and Osman, particularly in the isolation situations that Cleveland is so anemic in. Osman, in particular, will need to accept more of an off-ball role and do his best Klay Thompson impression while Sexton and Barrett make the majority of their plays with the ball in their hands.

If Barrett wasn’t the choice though, Williamson isn’t a bad option either.

From the power forward position, Williamson won’t be contained. He’s too explosive, too agile and too skilled for the bigger power forwards and too big for the smaller ones. He’s more of a point-forward than a stretch-four and although he doesn’t have the ball-handling ability to play in that role full-time, his combination of athleticism, stength, guard skill and basketball IQ make him one of the most unique talents you’ll see on the basketball court at any level. 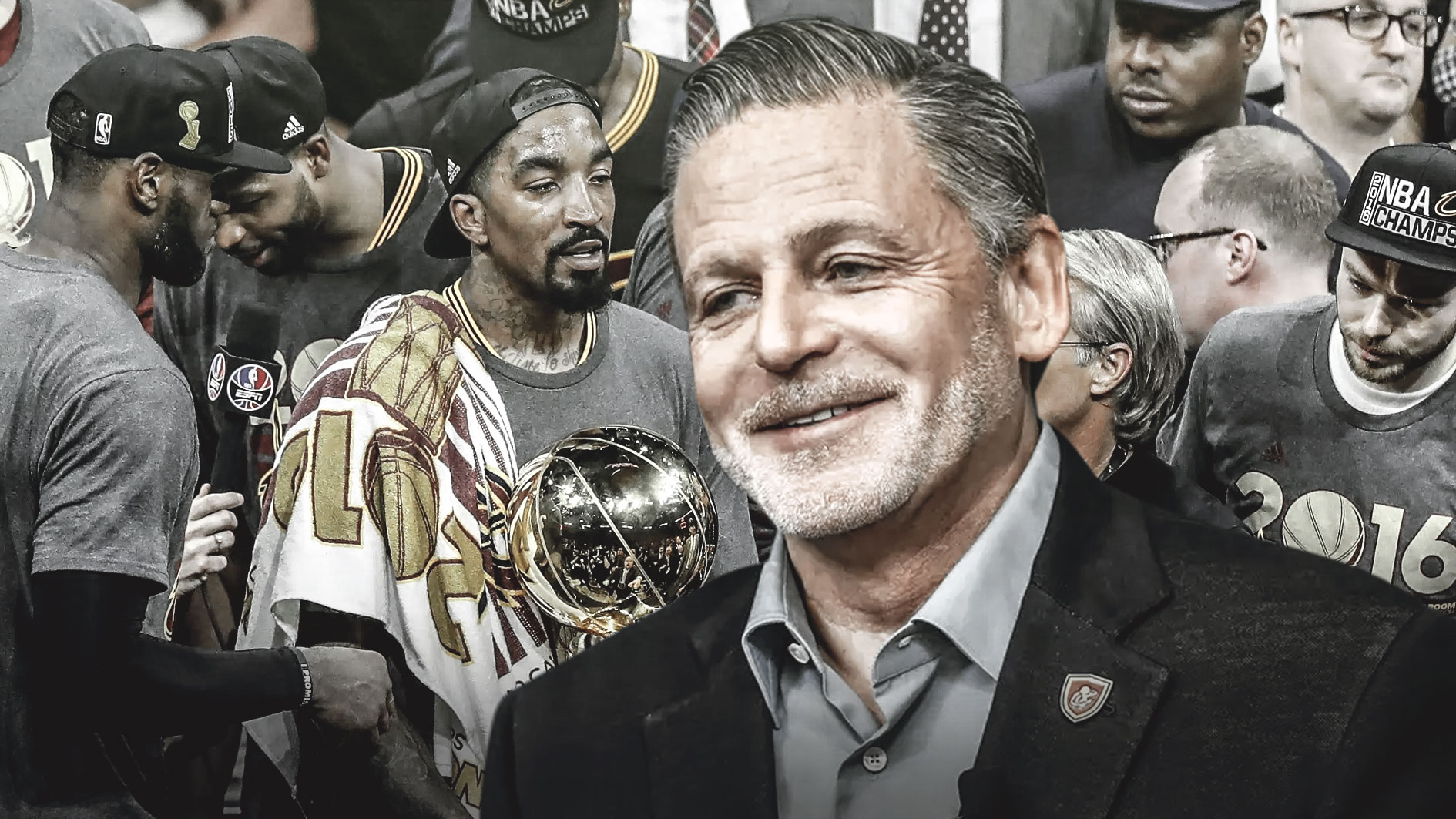 Without trading five-time All-Star Kevin Love, which they may be unable to do with the size of his contract and injury history, there’s a question of whether Williamson would fit on Cleveland’s roster.

He doesn’t seem agile or conditioned enough to guard wings full-time and at 6-foot-6, teams would only use him as a center situationally, if ever. Love could be moved down to center, of course, but their defense would suffer and they’d have two centers being paid an eight-figure salary to come off the bench.

That said, Barrett — who is projected to be the first overall pick in the 2019 NBA Draft — seems like a more feasible pick for Cleveland. To ensure they select Barrett, though, the Cavaliers may very well have to tank.

“Tanking” is such a stigmatized word in the world of sports but, in certain situations, it’s undeniable that a franchise would be better served by ensuring they get as high a draft pick as possible.

In some cases, a team doesn’t decide that it should purposely lose games until near the end of the season, in part because the NBA Draft Lottery gives teams with a worse win-loss record a higher chance of attaining the first overall pick. 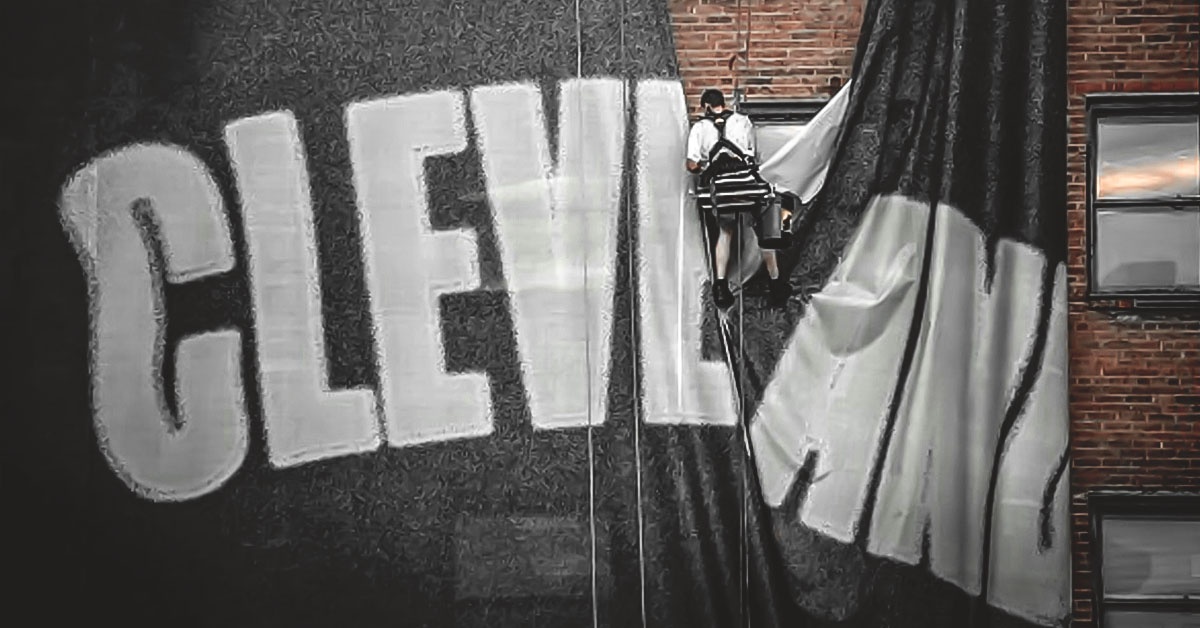 However, there are also times when a team realizes early on that they don’t have the type of player they need to be a legitimate contender, even if they have plenty of other solid pieces. Rather than dwell in basketball purgatory, a team may feel like they need to hit a homerun in free agency or the draft; unlike free agency, though, drafting a potential superstar is cheap and small market teams have a greater chance of acquiring star talent.

Cleveland finds itself in the latter position.

They may reach the playoffs with their current group but barring an unforeseen breakout season from of their younger players, they’ll have a quick exit because as of today, their current ceiling is that of a playoff contender. Drafting a player of Barrett or Williamson’s caliber could make playoff appearances a guarantee. 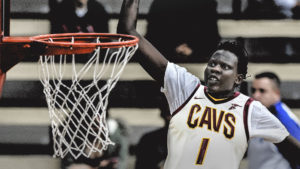