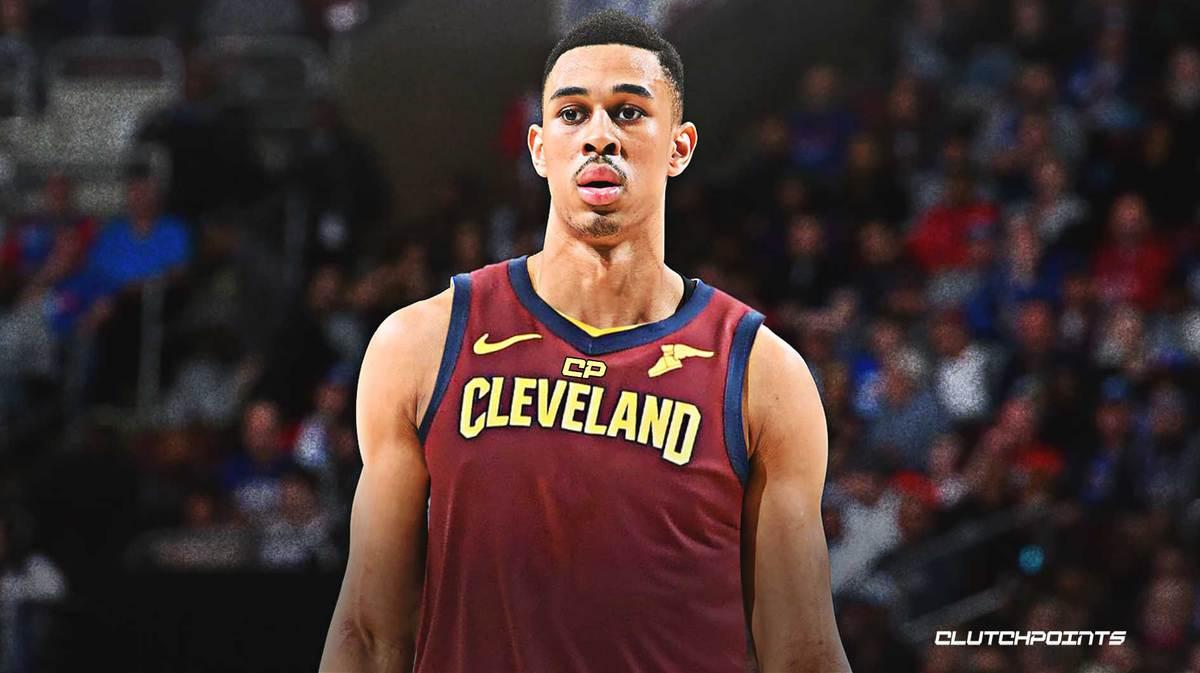 The Cleveland Cavaliers are still in the talent acquisition stage of their rebuild, so naturally, they should be interested in acquiring talent whenever and wherever they can. 2018 first-round pick Zhaire Smith was recently waived by the Detroit Pistons after being acquired in a trade, and he’s exactly the kind of low-risk, high-reward player the Cavs should take a chance on.

That kind of size and athleticism is what made him the 18th overall pick by the Phoenix Suns, who promptly shipped him to the Philadelphia 76ers in the Mikal Bridges deal. Smith entered the league as an unproven shooter (he did shoot 45% from three-point range in college, but attempted only 40 shots from beyond the arc) who had quite a ways to go offensively, but who could provide defensive versatility and transition scoring right away (now who does that sound like?).

Unfortunately, Smith suffered a foot fracture during Summer League, and an allergic reaction only made his road to recovery even longer. The story is quite frightening; he spent plenty of time in the hospital, and even after returning home, he still required multiple tubes to eat and perform other functions. He lost a ton of weight and was 0f course unable to participate in any basketball activities during this time.

He missed all but six games of his rookie season, and appeared in only seven contests in 2019-2020. It’s a situation eerily similar to that of former teammate Markelle Fultz, whose shoulder injury completely derailed the career of the former first overall pick. Fultz is now finally healthy, and is beginning to regain the form that made him an elite prospect. Perhaps Smith will be able to do the same.

Smith was never given an opportunity to even earn a rotation spot with the 76ers because that team viewed itself as an NBA Finals contender, and Smith needed plenty of development. He spent much of his time in the G-League, and did shoot 38% on 4.2 triples per game down there. Smith is still only 21 years old (a few months younger than Collin Sexton), and with his physical gifts, there’s still a good chance he can become a solid rotation player at least.  It’s going to be a while before the Cavaliers are in a position that resembles Philadelphia’s, so why not kick the tires on a talented player who hasn’t been given a real chance yet?

The Cavs do have a logjam at guard, with Matthew Dellavedova, Damyean Dotson, Dante Exum, Darius Garland, Sexton, Isaac Okoro, and Kevin Porter Jr. all in need of playing time. However, Dellavedova, Sexton, and Garland cannot play on the wing. Exum will likely be traded at some point this season in another salary dump, and Dotson may not be guaranteed a roster spot. Currently, Cleveland has Exum, Okoro, Porter Jr., Cedi Osman, Dylan Windler, and Larry Nance Jr. as players who can guard wings. That doesn’t mean all of them should.

The Cavaliers are not gunning for a top playoff spot; 30 wins would be considered a big step forward for this team, and as much as some fans may not want to hear it, it is still in the team’s best interest to get another high draft pick, especially in a 2021 class that appears to be stacked. The Cavs are in a position where they can afford to give a young player the first significant playing time of his career, and could reap the benefits for it.

If Zhaire Smith turns out to be unplayable, then you didn’t lose anything. If he proves he can provide quality versatile defense and some high-flying points, then you just turned nothing into something. For a team still in the beginning stages of a rebuild, that’s well worth the minimal cost.