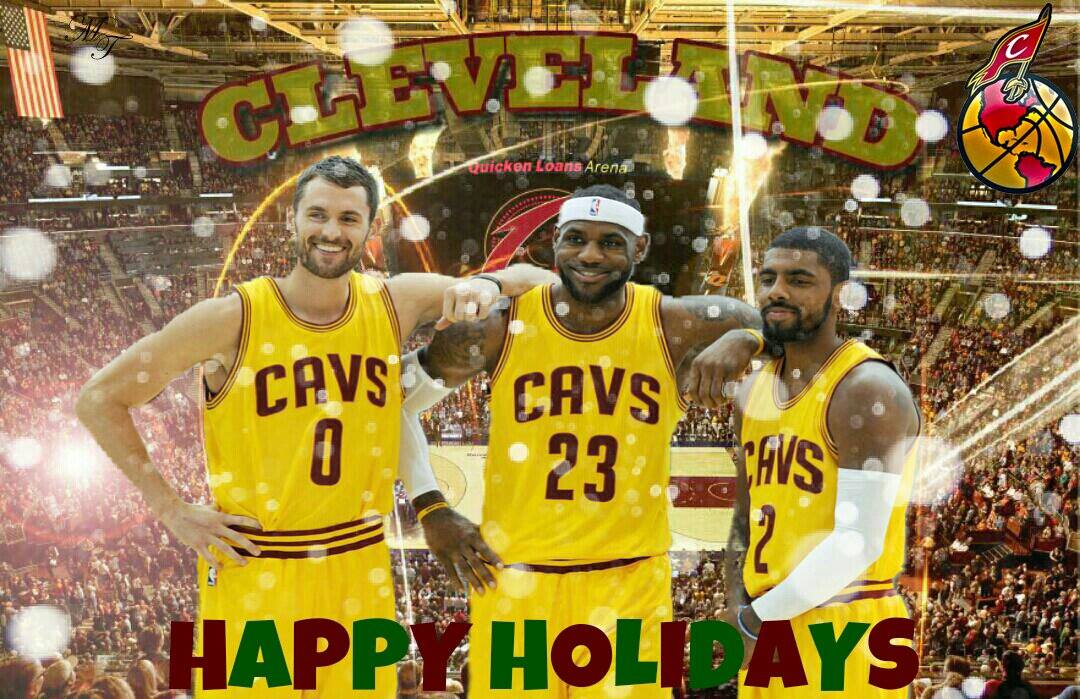 As LeBron James laces up his Nikes in preparation for his eighth consecutive Christmas day game against the Miami Heat, Cavs Nation decided to bring you his top performances on Christmas day over the years. We’ve crunched his numbers into our efficiency rating calculator, and we’ve ordered his performances from worst to best. Just a few facts before we get started:

This was the year Cleveland went and won 39 home games, whilst only losing 2. LeBron James and the Cavs played host to the Wizards, who were 4-22 entering the game. Though this was LeBron’s least impactful performance on Christmas, the Cavs still came out with the victory after trailing in the final minute, 85-89. They then went on an 8-0 run to seal the game, and narrowly escape what could have been their first home loss of the season; against a bad Wizards team to boot.

Continue the countdown of LeBron’s greatest Christmas Day games on the next page at #7! 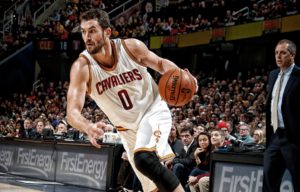 JUST IN: 5 Reasons Why The Cavs’ Trade For Kevin Love Was Successful