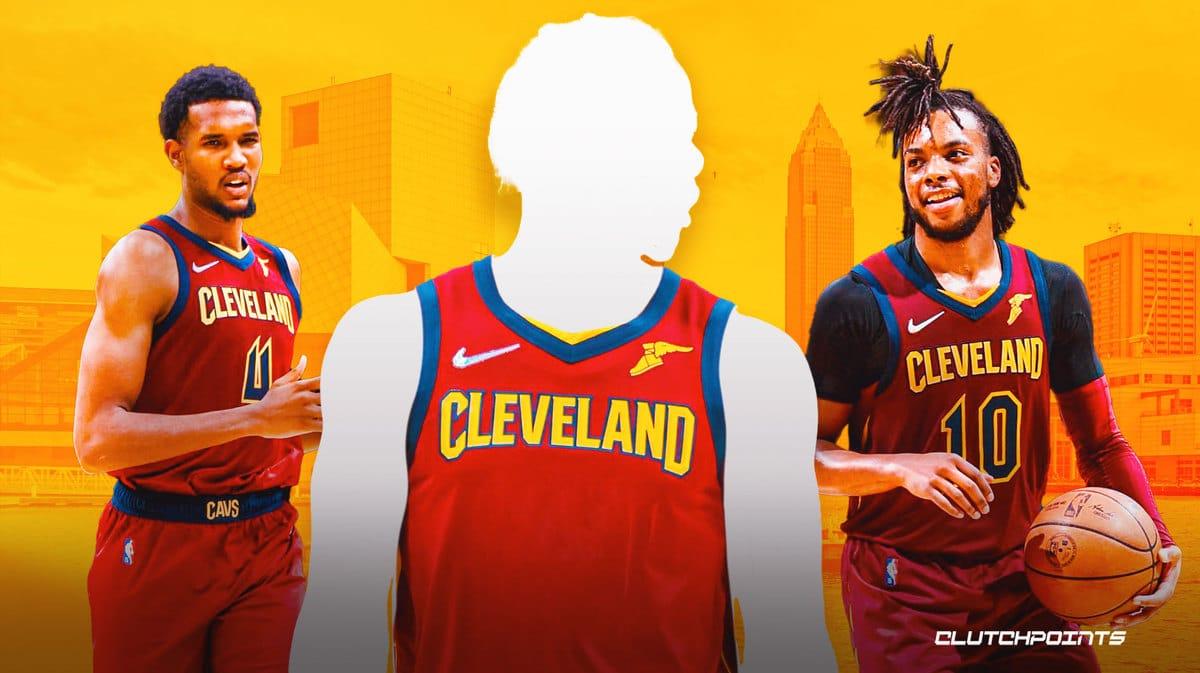 The Cleveland Cavaliers have one of the brightest young cores in the entire NBA today. Their breakout performance last season is a clear testament to this fact. Now looking ahead to the 2022-23 campaign, it appears as though this core is about to get a major upgrade.

Based on an insider report, it looks like incoming third-year wing Isaac Okoro intends to join the party next season:

“One of the Cavaliers’ development coaches joined Okoro in Atlanta and has been directing those sessions,” Cleveland.com’s Chris Fedor wrote. “According to a source who has seen the workouts, the 21-year-old embattled swingman has been ‘working his a– off this summer’ and is showing ‘great signs of development.’”

Okoro, who was selected as the No. 5 overall pick by the Cavs during the 2020 NBA Draft, didn’t exactly have an eye-opening 2021-22 season. In fact, his numbers (8.8 points, 3.0 rebounds, and 1.8 assists) took a slight dip compared to his production rate during his rookie year. Be that as it may, Okoro still proved to be a key part of coach JB Bickertsaff’s rotation, logging 29.6 minutes per game as a starter.

Okoro’s value has a lot to do with the defense he brings to the table. He’s been integral to the Cavs’ defensive unit, and it looks like he’s ready to take the next step this coming season.

Could Isaak Okoro be the X-factor the Cavs have been looking for that will take this squad to the next level? He’s also just 21 and he definitely falls within the timeline of this team’s highly-touted core.