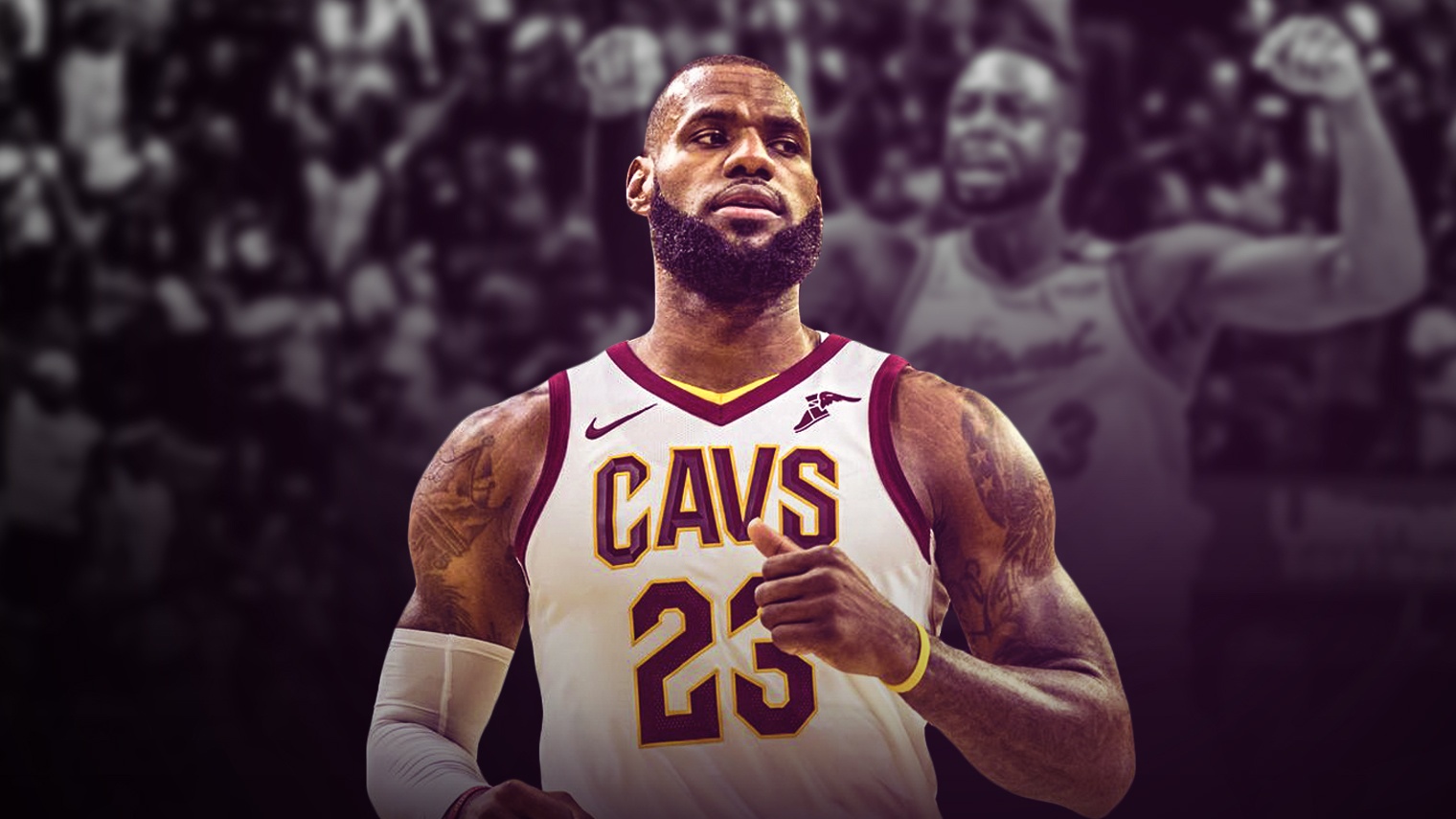 The Cleveland Cavaliers can take a huge step towards clinching home court advantage in the first round of the NBA playoffs when they host the Washington Wizards on Thursday as 5.5-point betting favorites on the NBA odds at sportsbooks monitored by OddsShark.com.

The Cavaliers maintained their hold on third place in the Eastern Conference with a crucial 112-106 win over the visiting Toronto Raptors as 1.5-point home chalk on Tuesday. Cleveland also owns a two-game lead over fifth-place Indiana with just four dates remaining on its regular-season schedule going into Thursday night’s Wizards vs. Cavaliers betting matchup at Quicken Loans Arena.

With their victory over the Raptors the Cavaliers now ride a four-game straight-up win streak, and own an impressive 9-1 record over their past 10 outings, both SU and against the spread.

However, Cleveland must still contend with the surging Philadelphia 76ers, who have pulled even with the Cavaliers in the conference standings during a 12-game SU win streak. The Sixers are coming off a dominating performance in a 115-108 victory in Detroit as 2-point favorites on Wednesday night, setting the stage for a showdown with the Cavaliers on Friday night at Wells Fargo Center, where Cleveland has recorded five straight outright wins.

While the Cavaliers still control their own playoff destiny they cannot afford to look past the Wizards, who have posted outright wins as betting underdogs in their past two visits to Cleveland, including a 110-103 victory as 6.5-point underdogs on February 22.

The Wizards have struggled since that win, claiming outright victories in just eight of their past 20 contests, and have been dismal road performers of late, going 1-5 SU and winless ATS over their past six according to the OddsShark NBA Database.

Despite those struggles, Washington remains in a tight three-way battle for sixth place in the Eastern Conference with the Miami Heat and Milwaukee Bucks, making Thursday’s clash a preview of a potential first-round playoff matchup.

While the Cavaliers’ playoff position is far from decided entering the final days of the NBA regular season, they have held steady on the NBA futures. Cleveland continues to lead the Raptors as a +130 favorite to claim a fourth straight Eastern Conference title, and trails only the Houston Rockets and Golden State Warriors at +575 on the NBA championship odds. 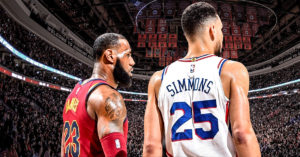