Witness the evolution of LeBron James in video games 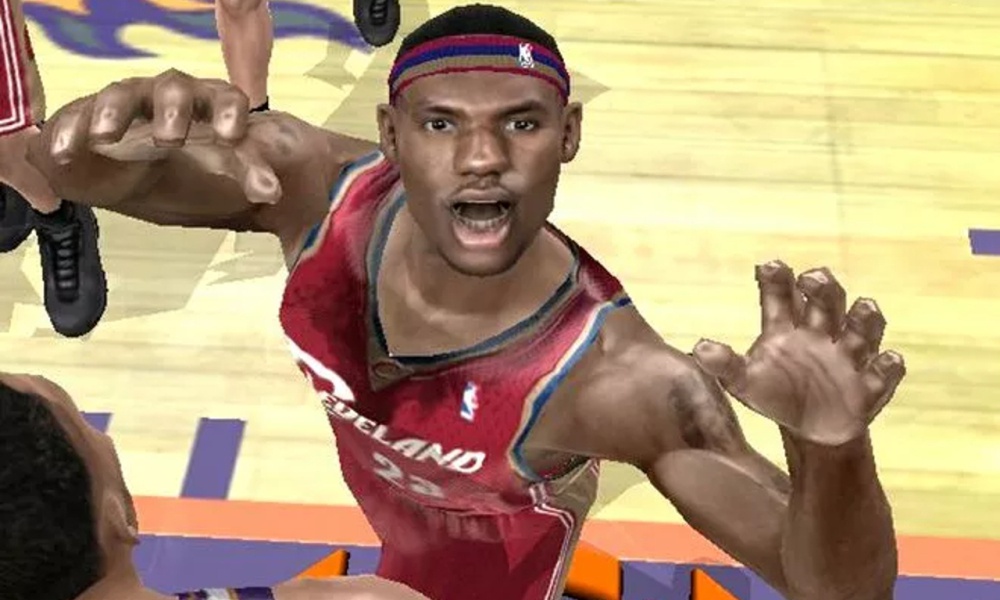 People from all over the world have watched Cleveland Cavaliers superstar LeBron James grow up to become the most dominant force in the NBA right before their very eyes – be it from television, online streaming services, or even through video games.

Alex Kennedy of Hoops Hype shared a video montage of James’ evolution in video games beginning from the LeBron’s rookie season in 2003-04 up to the present:

Here's a cool look at how @KingJames' video-game appearance has changed over the years: pic.twitter.com/K8RR3WNMnh

Video games have come a long way since James entered the NBA. Just as the how the the King made his ascent in being dubbed as one of the greatest basketball players of all time, video game developers also pushed themselves to the limit in attempts to deliver the most life-like depictions of professional athletes.

Given that the PlayStation 2 and the first-gen Xbox were the only gaming consoles in available in 2004 (with the PC platform basically still at par with the two), it’s understandable that the graphics during the time weren’t exactly capable of generating highly-accurate images of NBA players, let alone the human form in general. But by the time the the gaming industry started incorporating superior graphical enhancements in high definition unto their devices – right around when Take Two Interactive had a stranglehold of the basketball video game market with their NBA 2K series in 2010 – the resemblances between video game characters and their real-life counterparts became uncanny.

For the most part, James was done justice with his portrayal in video games. Not unless you count 2007’s NBA Street Homecourt, wherein LeBron looked looked a lot like Kevin Durant. If only EA had known the intense rivalry these two would have in the years to come, then perhaps their NBA Live series would probably still be relevant to this day. 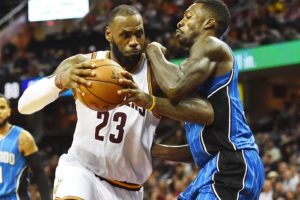 JUST IN: Why Cleveland has a special place in Jeff Green’s heart
Related TopicsCavaliersLeBron James