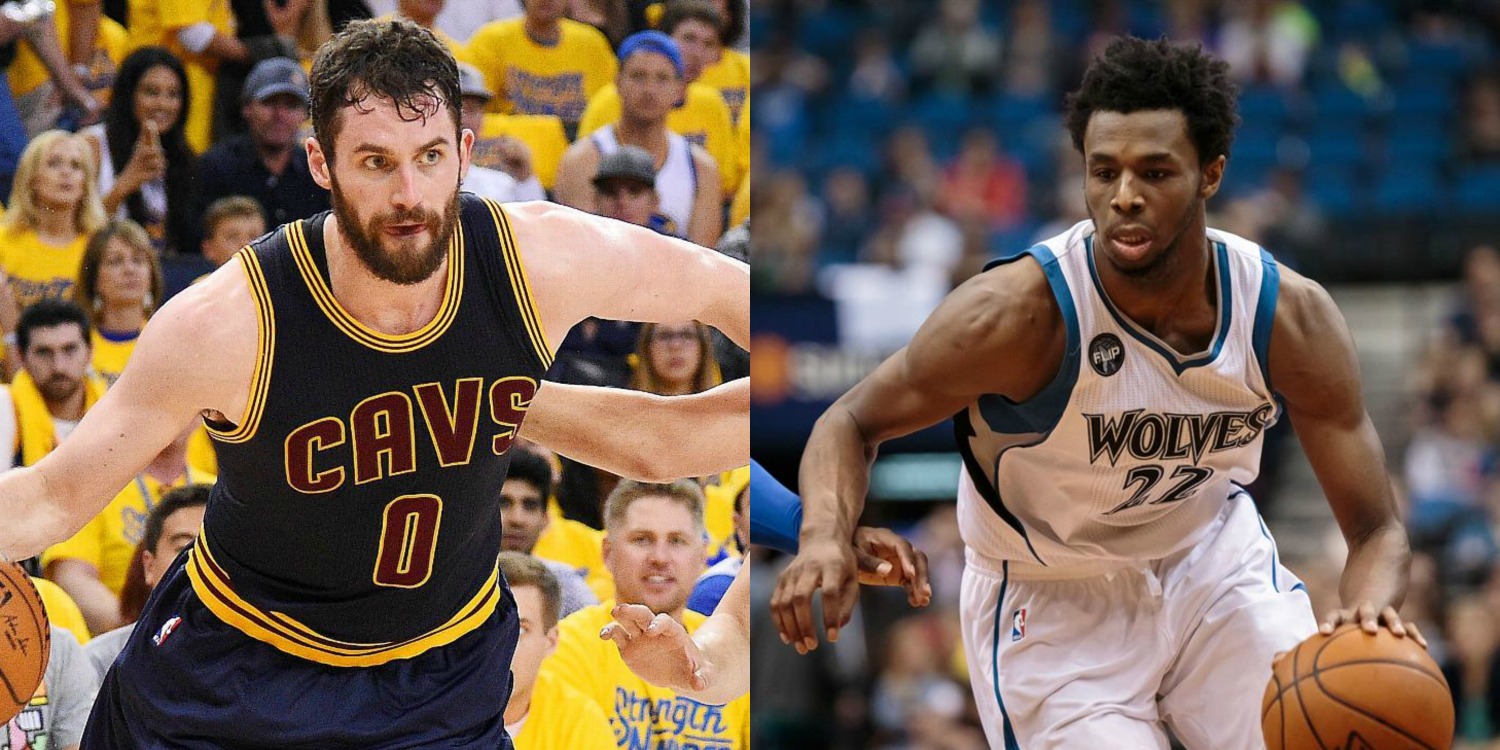 If you really try and find a damp patch from the Cleveland Cavaliers championship run (it still feels so good to write!), you’re led pretty clearly to the struggles of Kevin Love. It’s just under two years ago now that the Cavaliers pulled the trigger on a trade that sent Andrew Wiggins to Minnesota in exchange for the three-time All-Star, so let’s look back and ponder, would Cleveland make the same trade again?

At the time of the trade, there were new rumors flying around every day, and the teams finally found a third party to make it all happen, the Philadelphia 76ers. Minnesota received Andrew Wiggins and Anthony Bennett from Cleveland and Thaddeus Young from the 76ers, while the Sixers received Luc Mbah a Moute and Alexey Shved from Minnesota and a 2015 first-round draft pick from Cleveland (via Miami).

With LeBron James returning home to fulfill his promise of bringing a title to Cleveland, the Cavs were in no need of rookies and the coaching attention that Wiggins would have needed. Cleveland needed to find that third major piece that was already established in the league, ready to take that next step, to join forces with James and the young Kyrie Irving.

Kevin Love seemed as the perfect fit to the game style that Cleveland was about to play. With Irving running the point and James on the wing, adding a guy that had posted 30 and 30 games in his time in Minnesota seemed like a no-brainer. The price to be paid was steep as giving up Andrew Wiggins was a risky and bold move but something that was needed to be done. 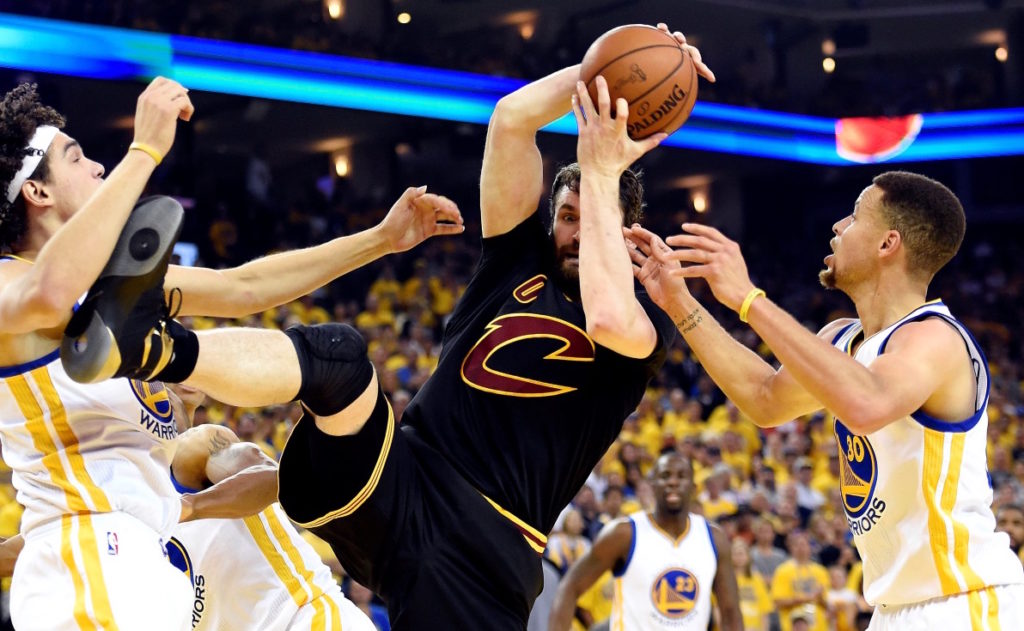 When LeBron James came home, it changed everything. Cleveland needed to get out of their gradual rebuild and find guys to help James on his way to the top, and fast.

Love faced an incredible task when he first joined the Cavs, adjusting from being the guy that the offense ran through in Minnesota to being the third option in Cleveland. That’s a tough transition for anybody, and add the fact that a championship is expected of you, and you’ve never played a playoff game in your entire career. No pressure right?

As the team’s third best player, Kevin Love got as close to averaging a double double as humanly possible. With 16.0 points and 9.9 boards a night, Love also added 2.4 assists with what seemed to be nightly SportsCentre highlight touchdown passes to LeBron James’s flag routes.

Love’s numbers from his Minny days have certainly taken an overall dip, but his shooting percentages have pretty much stayed the same. Love shot 36% from deep this season, which is slightly lower than his 37% in 2014, but it also outplays Wiggins’ 30% from beyond the arc.

It’s no secret how important and dominant the three ball was for Cleveland throughout their championship run, and Love being able to stretch the floor with confidence is something that Wiggins could not have done for Cleveland. Comparatively, Chris Bosh averaged 16 and 6 for Miami in the 2012-2013 season while they defended their crown as NBA Champions. Bosh was very much the same, seeing his numbers dip after leaving the Toronto Raptors in the distance to buddy up with two ball-dominant scorers, that’s just what happens.

Love beat out Wiggins in nightly averages of rebounds, assists, and blocks, with a higher free throw and three point percentage while also turning the ball over less. He was in a place where he was ready to win and experienced enough to help a team on its way to a title.

Now with a ring (and multiple championship belts) the doubters and critics shouldn’t have a bad word to say about what Kevin Love did for this team. Love’s lockdown of Steph Curry on his last ditch effort to tie Game 7 up in the dying minutes is enough to make this trade again. In my eyes, he forever immortalized the words “The Stop” in Cleveland sports history.

Kyrie Irving said it best during the team’s celebratory parade.

“The only question that can be asked of this group right now is, what’s next?”

So thank you David Griffin, for making the trade that brought the city of Cleveland the championship Love that it truly deserved. 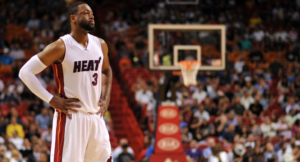