With Victory Over Bulls, Cavs Control Their Own First Round Destiny 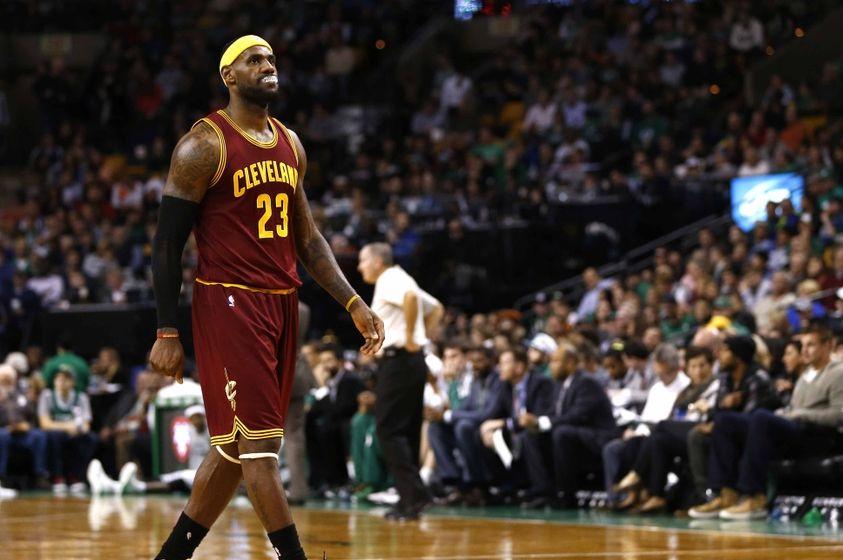 The Cleveland Cavaliers defeated the Chicago Bulls Sunday afternoon, giving them a full four-game lead over the Bulls in the standings as well as the 3-1 season series victory. That last part is important because, with just five games remaining, Cleveland can finish tied with Chicago in the standings and still have the second seed and home-court advantage over them.

But here’s why the Cavs should lose some now that they’ve defeated the Bulls. We’re pretty sure when we speak for everyone when we say that Cleveland would much rather see the Boston Celtics in the first-round of the playoffs than the Miami Heat. The Cavs have a chance to try and make sure that happens over the final two weeks of the season. Here’s a look at the current Eastern Conference standings as of Cleveland’s victory: 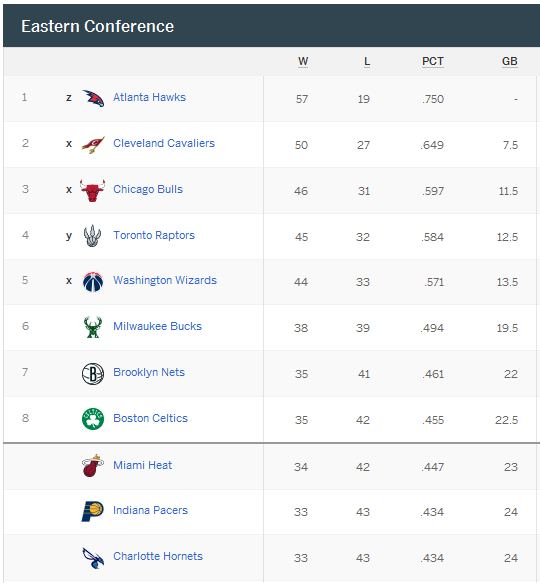 Miami is just one win behind Boston, who only has five games remaining against the Pistons, Raptors, Bucks, and Cavaliers twice. They just defeated Toronto in overtime on Saturday, and the Raps may opt to rest their players that night with it being their second-to-last regular season game. Should Cleveland defeat the Chicago, they should look to accomplish two things in the coming days: rest their players and lose both games to the Boston Celtics.

Yes, that means ending their 18-game home winning streak, for the sake of trying to get a better first round matchup. Miami has games against Chicago, Toronto, Indiana, and Charlotte, all teams who are still trying to jock the best possible seed. There’s no guarantee that Miami will lose some of these tough challenges they’re facing, but losing two games would all but guarantee that Boston stays ahead of Miami in the playoff hunt, allowing for a first-round matchup that isn’t as intimidating as the team that made four straight NBA Finals.