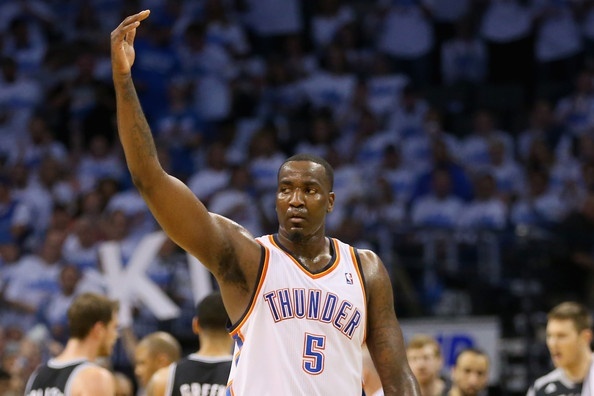 Teams around the league have growing belief that Ray Allen will decline the chance to play in the NBA this season and retire from the league.

With that being said, the Cavaliers have focused their attentions on soon-to-be free agent center Kendrick Perkins, who has nearly completed his buyout agreement with the Utah Jazz after being traded from the Oklahoma City Thunder just prior to the trade deadline.

Here’s what NBA Insider for Yahoo Sports Adrian Wojnarowski had to say:

With the Cavaliers having enough depth at the wing positions, it would seem right that they focus their attention on Perkins to fill out their final playoff spot. Cavs Nation will keep you updated as the news comes in! 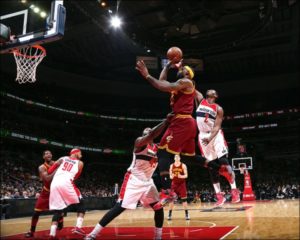