With Mo Williams and Timofey Mozgov Sidelined, Many Cavs Look to Step Up 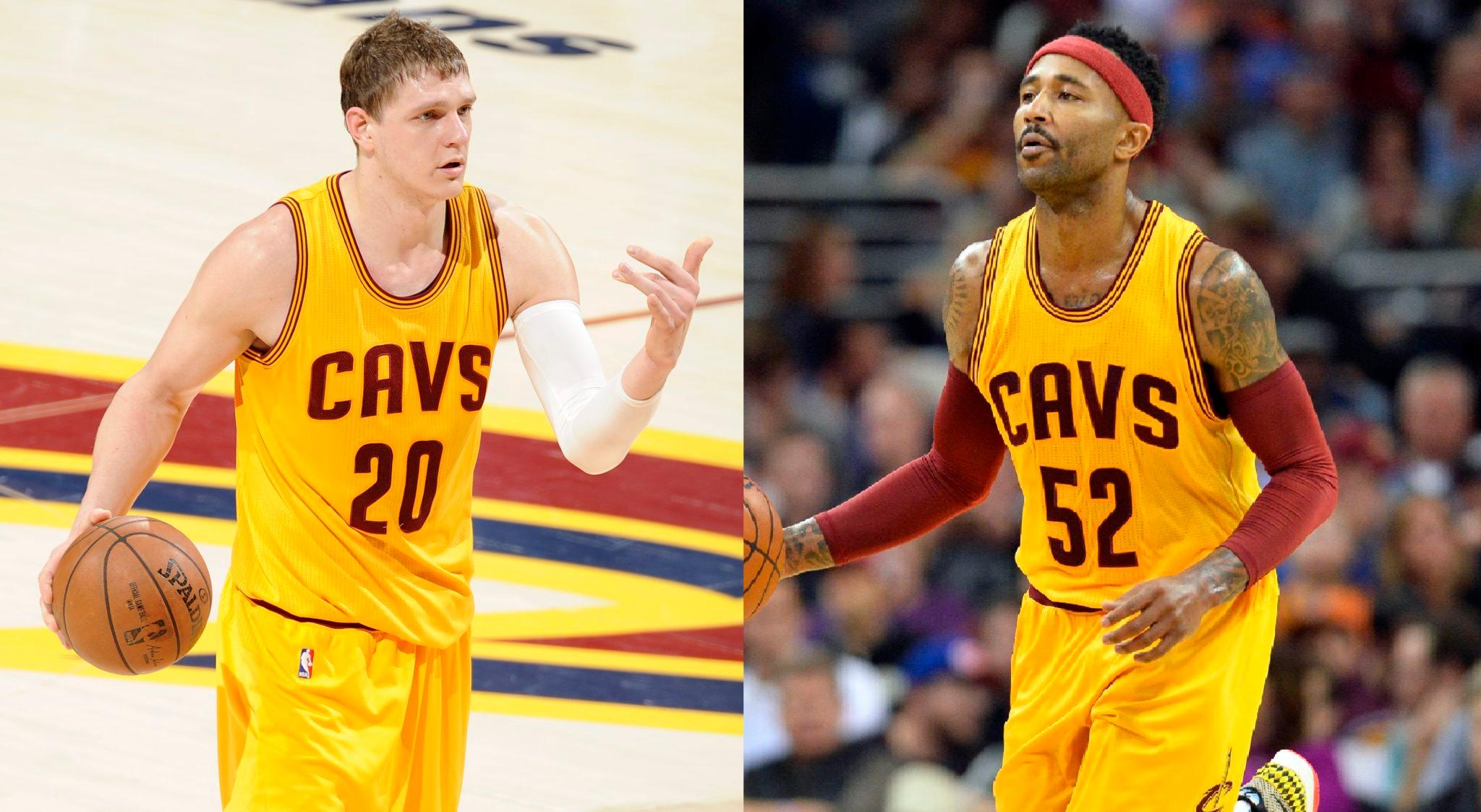 The Cleveland Cavaliers’ 2015 championship campaign was notoriously plagued with injuries, and with the untimely health issues came the “Next Man Up” mentality that the Cavs relied on. With the offseason surgeries of Kyrie Irving and Iman Shumpert, that same mindset has been carried into this season, and is being further emphasized after the recent injuries to Timofey Mozgov (shoulder) and Mo Williams (ankle). The Cavs’ first place position and record-high salary support a more cautious approach for players returning from injury, so the team will need to see continued production from its supporting cast in order to go on with its winning ways.

In the two games since Mozgov’s and Williams’ injuries, the Cavs have posted their highest single-game total in assists (34 against Orlando) and their second highest block total (eight against Atlanta). These stats are surprising, having occurred after the starting center and point guard went out, thus endorsing the team’s resilience and ability to cope with injuries. No single player can be relied on to replace either injured Cavalier; in this instance, it seems to be much more of a “Next Men Up” attitude for the team.

At 7’1” and 275 pounds, Timofey Mozgov excels at the many fundamentals of a traditional NBA center, but his ability to protect the rim is his most reputable attribute. His absence has allowed Anderson Varejao to see more of the court, and while Varejao is by no means an overly intimidating shot blocker, his ability to rebound and become a pesky defender will help fill the temporary void of Mozgov’s absence. The Brazilian bundle of energy collected 11.1 rebounds per game in three seasons before LeBron James’ return, so if healthy, he can certainly help Tristan Thompson and Kevin Love clean the glass.

One might have expected the Cavs to dip into their giant-Russian reserve and play Sasha Kaun instead, but after seeing the floor for just one minute on Monday night, this just didn’t seem to be the case. Rather, Cleveland is relying on an overall smaller lineup to produce points, as evidenced by the near-franchise record 18 three pointers made on Monday night. It’s important to remember that LeBron James is a 6’8” and 250-pound physical specimen, and is also a five-time NBA Defensive First Teamer, so a smaller lineup does not necessarily mean a more vulnerable defense. 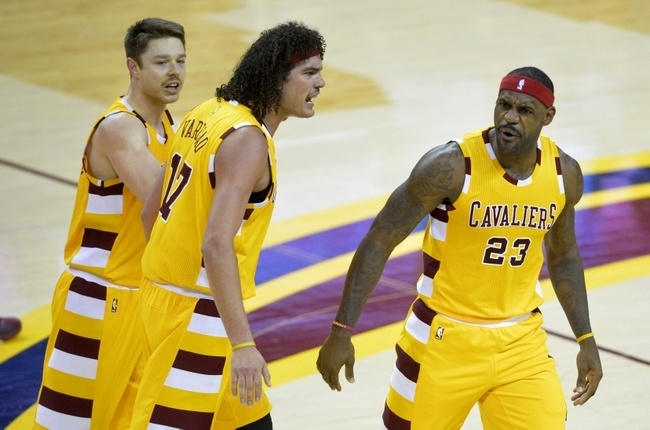 Mo Williams’ injury has also pushed the Cavs to dig deeper into their guard lineup, as Matthew Dellavedova and Jared Cunningham both look to continue to contribute. Matthew Dellavedova has impressed at the starting point guard role, dishing out 25 assists in three games as a starter. The Aussie boomer has helped facilitate the offense all year, actually, and has moved up to 8th spot on the NBA’s +/- list with a +9.3 average point differential – not bad for a backup point guard. Jared Cunningham has found himself occasionally running the point in Williams’ absence, and as the only Cavalier with an unguaranteed contract, he is always raring to prove his worth before a (hopefully) healthy roster pushes him back to the end of the bench.

Mo Williams’ ability to score has been very impressive, and familiar, but the void left by his absence has been filled by a number of Cavaliers. J.R. Smith leads the way in that regards as he’s now the lone backcourt man with the ability to explode at any given night. After dropping 41 points over his last two games, let’s hope that Smith can continue to score from outside, without his shot attempts getting too out of hand, obviously.

The injuries to Mo Williams and Timofey Mozgov have also presented our veterans with the opportunity to contribute. Richard Jefferson has seen, and will continue to see, a considerable increase in playing time since the injuries. At 6’7”, he brings height to a smaller lineup while hopefully continuing to impress with his ball movement and outside shooting. James Jones also looks to contribute with his outside shooting, and maybe use his 7’3” wingspan to block a few shots for the Cavs.

Williams is hopeful to return anytime this week, and Mozzy could see the court as early as next week, so the Cavaliers aren’t too worried about the lineup going forward, but will continue to exercise caution. In an Eastern Conference flooded with mediocrity, the Cavs’ main concern is a healthy playoff roster, so winning games via team effort is vital during this time of the year. A fully healthy Cavalier roster is a realistic and tempting fantasy for fans, but for now, let’s enjoy the Cavs’ ability to win games with a shorthanded lineup.