With Kyle Korver joining the Cavs, LeBron James has now played with 9/57 players from 2003 draft 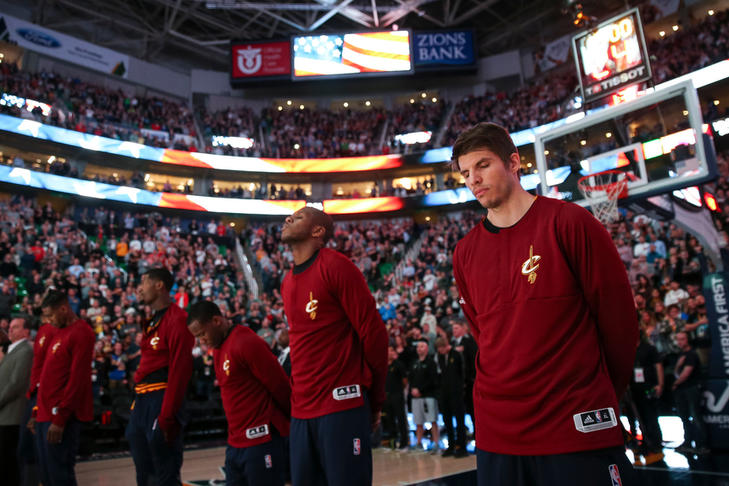 The 2003 draft class is widely considered one of the best in NBA history. A number of players have gone on to have successful careers, some turning into true superstars of the league.

LeBron James headlined the draft and was selected first overall by the Cleveland Cavaliers. After failing to win a championship in his first seven seasons with his home team, he decided to take his talents to the Miami Heat and join forces with two other members of the 2003 batch, Dwyane Wade and Chris Bosh.

However, they are not the only two players from the same draft class James has played with throughout his stellar career. With Kyle Korver joining forces in Cleveland, it makes it a total of nine players he has teamed up with from same draft he was part of.

With Kyle Korver on the Cavs, LeBron James has now played with 9 of the 57 other players picked with him in the 2003 Draft pic.twitter.com/zOii6qhMHy

Given his conditioning and superb all-around game, James appears to be capable of playing for many more years to come. That being said, it gives him the opportunity of possibly playing with more of his contemporaries as teammates.