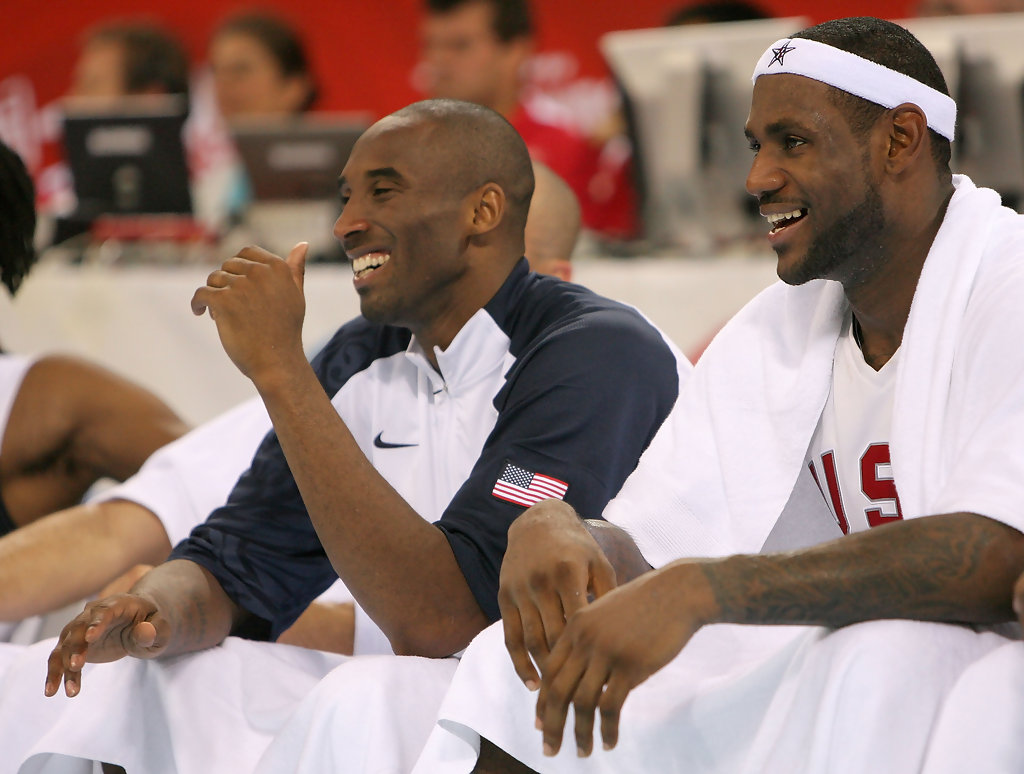 LeBron James and Kobe Bryant recently played out their penultimate head-to-head matchup, and the game was not short on respect between these two future Hall of Famers. The acknowledgement, the embrace, and the shoe-giving all provided great images of how much these competitors meant to each other’s career.

A few months ago, fans held on to the hope of seeing James and Bryant play on the same team in the Rio Olympics until the Los Angeles Lakers superstar decided that it’s time to give the reigns to the younger and more capable players.

Now, it seems that LeBron James is almost a cinch to take a pass on Team USA as well, per Kevin Ding’s article on Bleacher Report.

That’s why Bryant not pursuing a spot on the U.S. Olympic basketball team this summer is a very real reason James might also not join the team, according to NBA sources.

James is that disappointed the Rio Olympics will not serve as the final, ultimate celebration of Bryant’s career—and more so that James won’t have the priceless honor of being Bryant’s co-star teammate when it ends.

It is also possible that we have already seen the last of LeBron James in a Team USA jersey as he will be 35 years old in 2020. For some Cleveland Cavaliers fans, his possible skipping of this year’s Olympics could serve their team better as the Cavs organization are going all-in while James is still playing at a high level.

James and Bryant have won two Olympic gold medals each when they were teammates in the 2008 and 2012 version of Team USA. 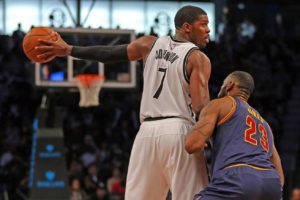