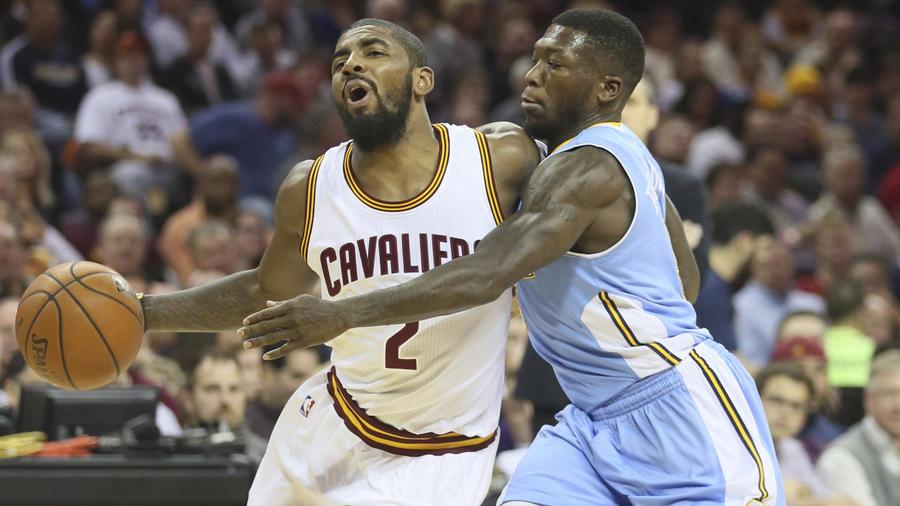 Looking that the above depth chart, Cleveland is three-deep in every position except point guard and have a full 15 player roster. However, after Anderson Varejao went down with a season-ending Achilles injury in December, Cleveland was awarded a $4.9 million Disabled Player Exception to use on a player for a single year contract as well as an additional roster spot.

With that being said, should the Cavaliers look to add another free agent and complete their roster? Free agents that they were previously interested in like Ray Allen and Larry Sanders no longer seem to be available on the market as both have leaned towards not playing this season.

The best options for the Cavaliers at this point seems to be signing free agent point guard Nate Robinson. Robinson has most recently played for the Nuggets as a backup for Ty Lawson, and could do very well as a backup to Kyrie Irving. He’s definitely a better option than Matthew Dellavedova offensively, and is the same pesky defender that Delly is despite his small stature.

The former Slam Dunk Champion is looking at some of teams who are interested in him and has expressed interest in joining the Los Angeles Clippers and Chicago Bulls as well as the Cleveland Cavaliers. Chicago, coming off of the news that Derrick Rose has likely been lost for the season, is pushing hard to sign Robinson as well. Here are some highlights on Nate Robinson:

If Cleveland decides not to sign anyone, they will be just as good entering March and their playoff push. Stay tuned!