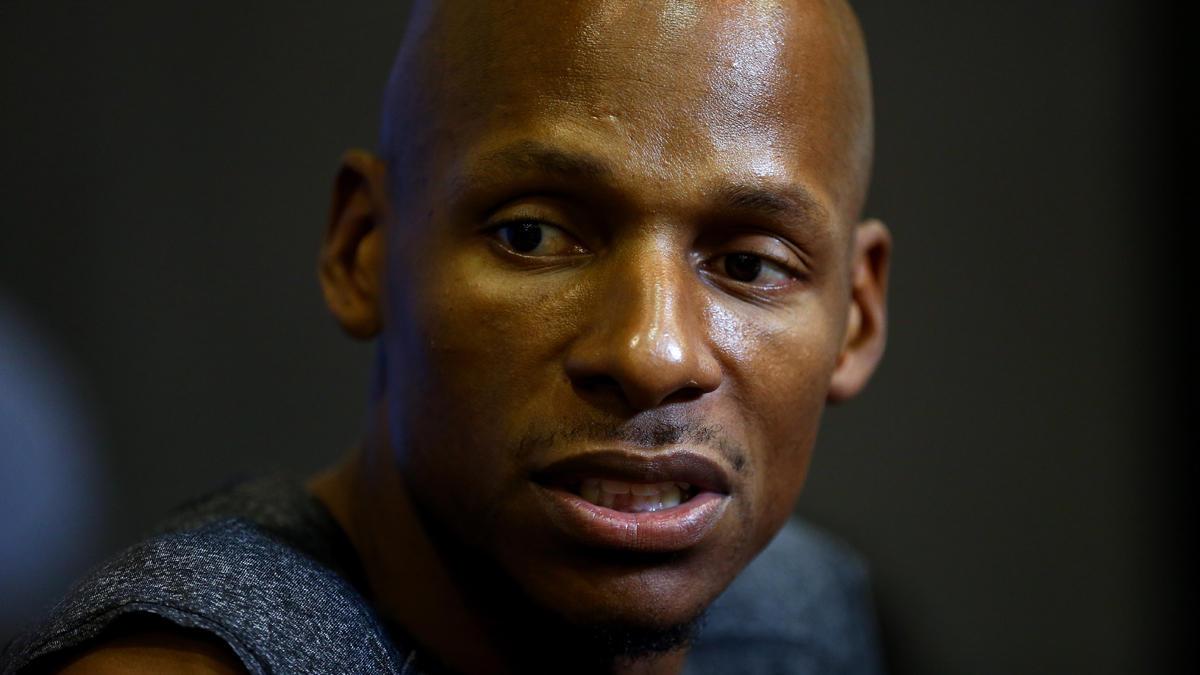 The news is out. Cleveland Cavaliers shooting guard Iman Shumpert will be sidelined for over three months due to a right wrist injury which resulted in surgery.

Even though the Cavs have players like Mo Williams, J.R. Smith, and Joe Harris, who can temporarily cover the two-spot, none of them is consistent enough of a shooter whom the Cavs can use in crunch time.

Enter Ray Allen, arguably the best shooter in NBA history, who now at the age of 40 might be looking to join a team with the highest championship chances. Allen has played with LeBron James and James Jones in Miami, where they enjoyed success together.

Allen is by far a better shooter than Shumpert as he shot about 40% from long distance throughout the course of his career. In his last season, Allen averaged almost 10 points per game in a stacked Heat roster, showing everyone that age doesn’t matter at all. There are only few who can score double digits at that age. The 10-time All Star is the NBA’s career leader in three-point field goals made for both regular season and playoffs. He is also one of the best non-retired veterans that can really help this relatively young and shorthanded Cavs squad.

Throughout his career, Allen has been the player that easily fit any kind of system. His skillset never endangered team chemistry, evidenced by his being able to thrive in all four of his city destinations. In the last two, he even turned out to be a very significant part of Boston and Miami’s overall successes, demonstrated by the rings he won. If Allen returns to the NBA, it will be to compete for an NBA Championship and only that. He really won’t settle for anything less and the Cavs can give him the best chance to compete.

There is no question that Ray Allen could help the Cleveland Cavaliers during this difficult time. Also, even after Kyrie Irving and Iman Shumpert return, Allen can still become a key rotation player for the Cavs. Allen and LeBron James are good friends and the latter has been recruiting him to play in Cleveland for quite some time now. Maybe he was just waiting for the right moment. Maybe that moment has arrived.