With Age And Injury Risk, Is The Cavs’ Time To Win Now? 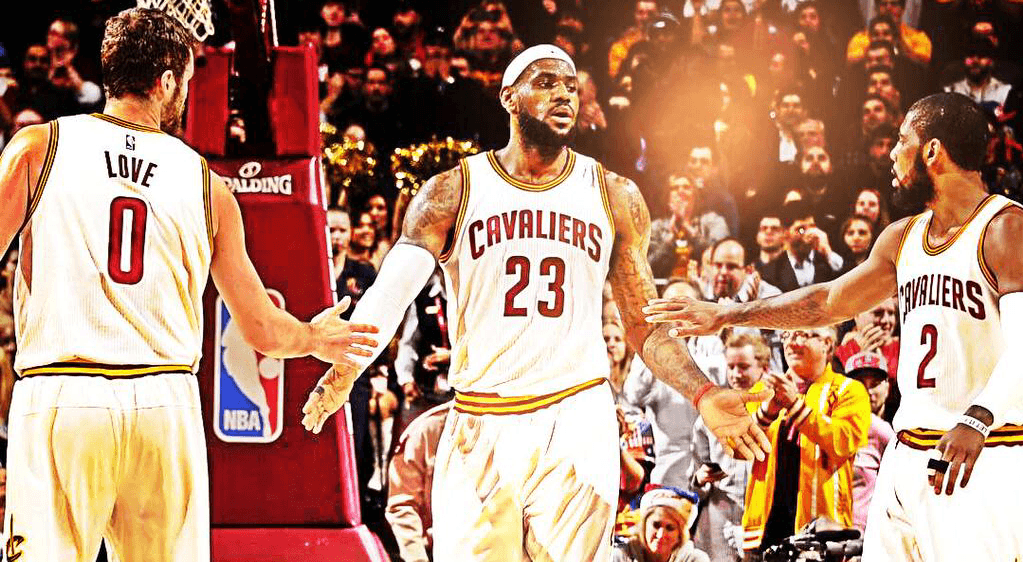 “In 2012, you and your Heat teammates came out and played angry from the get-go. Any doubt that this group now will approach camp tomorrow and have that same anger?”

Right from the horse’s mouth, as the saying goes, LeBron James and company are ready to gain redemption, and that process started last week as training camp begun.

Last season Cleveland came as close to a championship as they ever had before, two games away from hoisting the Larry O’Brien trophy. Instead, LeBron James walked off the floor in Game 6, a dejected man knowing it was all over. That only adds more fuel to fire, as he and his teammates look for redemption on the Golden State Warriors and the rest of the NBA.

LeBron James is 30, Kevin Love is a fresh 27, and Kyrie Irving is just 23 years of age. With those ages it may sound ridiculous to say Cleveland is desperate to strike and dominate the NBA right now, but that is very much the case.

LeBron has been in a ‘win now’ mind frame since his first playoff campaign for the ‘Wine & Golders’ all the way back in the 2005-06 season, but his drive to win a title for his city is becoming more desperate. James has another solid 7-9 years left of his NBA career, and 3-5 years left in his true dominant prime.

James will simply be seeking wins and titles for the rest of his playing career and will be stopped at nothing. With an All-Star studded cast surrounding him now, James and company will be looking to strike hard and fast in every game they play. Health plays a MAJOR factor in every game and can define a season, as we sadly saw last year.

With Kevin Love and Kyrie Irving suited up all the way through the end of the Finals, do the Warriors still walk away as champs? Unfortunately, that is a question we will never know the answer to. That also seems to be a question that Cleveland are moving on from, with unfinished business about the only thing going through their mind.

The Cavs have a relatively young core in Love, Kyrie and James, but other key guys like Andy Varejao, Mo Williams, James Jones and J.R Smith are 30+ years old and have limited time left in their aging bodies. Cleveland has an amazing balance on both sides of the ball for the next few seasons to come, and need to take advantage of that.

Health is probably the biggest factor going into the new season. There’s recent news of Iman Shumpert sidelined for a possible three months, the recovery of major surgeries for Kyrie Irving and Kevin Love, and the aging superstar that is LeBron James, the Cavs will have to rely on others to hit the stat sheet on a regular basis this year.

Cleveland did a fantastic job in not only re-signing all of their big name free agents (we know you want to, Tristan Thompson), but signing and acquiring others that will play major roles. Mo Williams comes back to a team that he was so passionate about before being traded. With Shumpert out, and Kyrie still recovering, Mo’s role will be larger than originally expected.

Richard Jefferson may not be the same player that helped take the Nets to the NBA Finals in 2002, but showed that he still has some valuable basketball left in his aging tank. Sasha Kaun will be ready to show the world what he has to offer after waiting since the 2008 NBA Draft to finally play NBA basketball, while others like Andy and James Jones will be ready to prove that age is just a number. 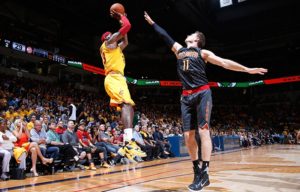