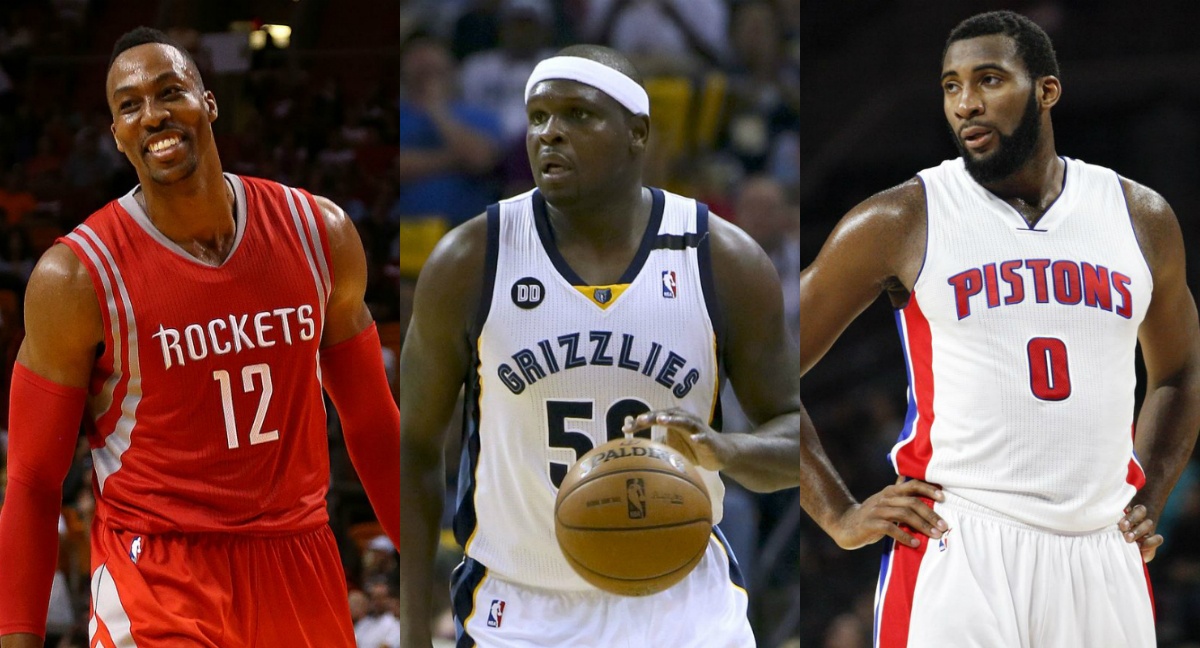 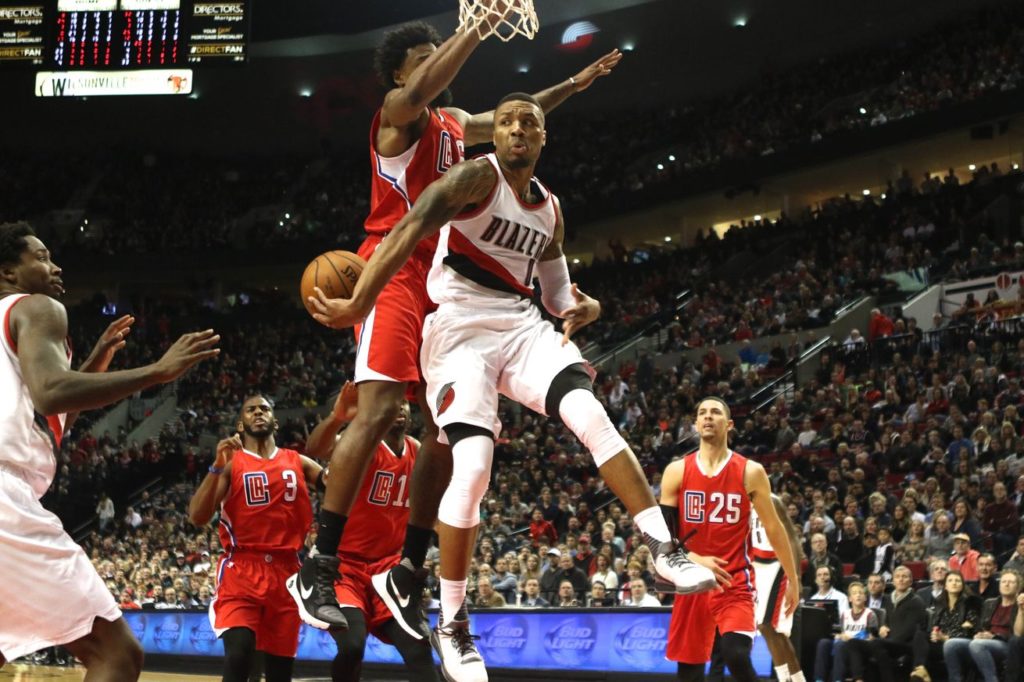 As a rebuilding team, the most important thing that can be done at the trade deadline is acquiring additional picks. While Portland only acquired a late first round pick and a mid-second rounder, they managed to do it at the cost of… not getting fined.

Every year there is a team like Portland, who will take unnecessary salaries at a fee, and they’re the third team that makes those big three team trades happen. The Blazers are rebuilding right, and these small moves they made pre-deadline set them up to potentially rise again in the Western Conference in a big way. 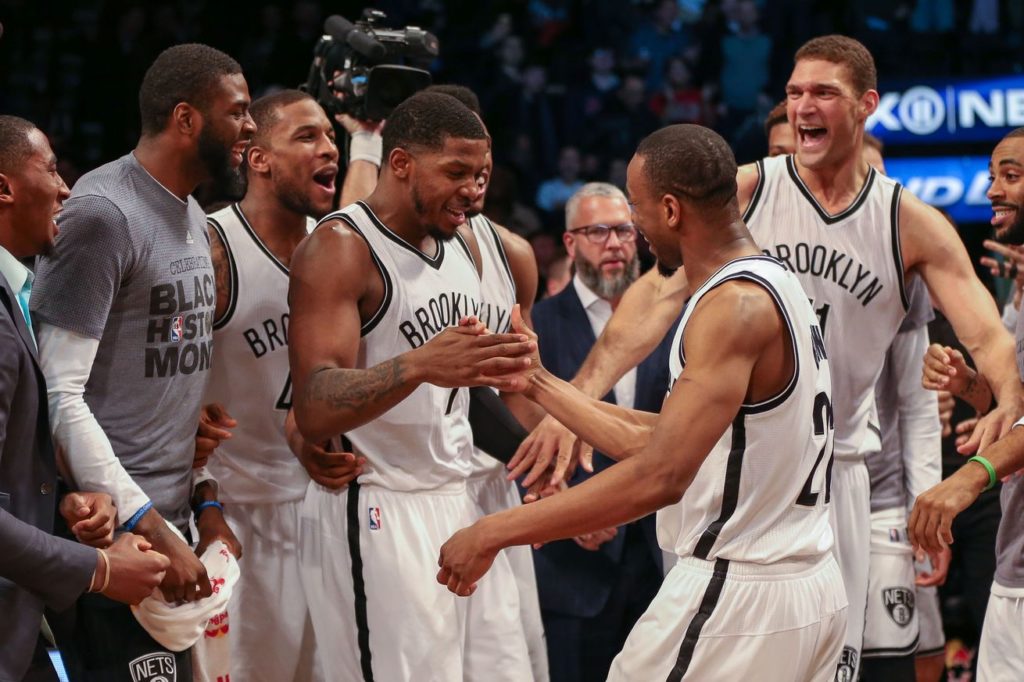 Whoa, slow down there partner, the Nets not making any trades, isn’t that bad. All of the media around Brooklyn is telling me this is catastrophic for them. I obviously have to listen because they don’t have picks therefore they were unsuccessful. So I’m going to go out and disagree with Bleacher Report’s Ric Bucher on this one.

I think Brooklyn was actually quite successful this deadline. They were able to hire one of the premier candidates to be a GM, from arguably the most stable franchise, even if it was at the last second. This guy will get Brooklyn back on track, but he can’t do it in one day. Making a trade for the sake of making one and unloading Thad Young or Brook Lopez for a first rounder and a young upside kid would be a bad decision. Lopez has a lot of value, value that other teams who won’t get to land a splash free agent next year will see (lookin’ at you Boston). Lopez alone can command more than one first rounder and a prospect, and Thad Young, if marketed right could become a useful asset or two.

Nets fans, it’s going to get worse before it gets better. That being said, at least you have an owner that will spend to the moon, and actually wants to win. 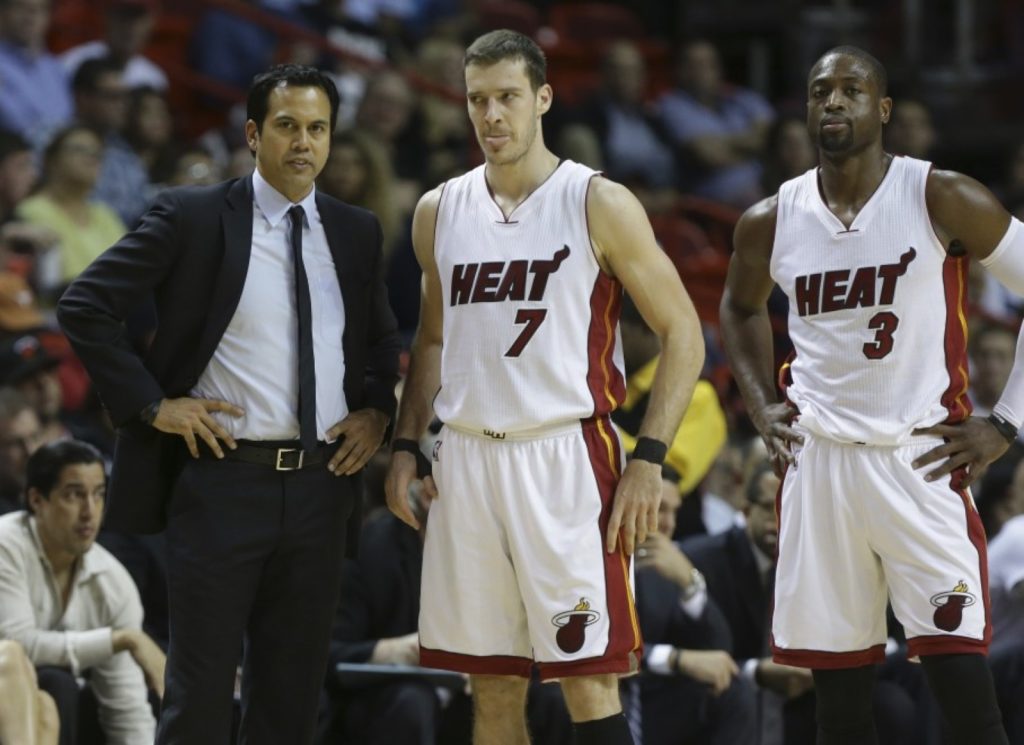 Oh gosh I feel really bad for these guys. Their second best player, and a top five player in one of the greatest, if not the greatest, draft of all time may have to retire. Chris Bosh leaving would be a tragedy to the sport, but would also really hurt Miami’s chances.

This being said, looking at the deadline alone, Miami did pretty well. They got under the cap while losing virtually none of merit. This alone was enough for their subreddit to start an upvote party, so you know Miami, take the little things, or just remind yourself that it’s 75 degrees, sunny, and you live on a beach. If The Miami Heat and Brooklyn nets won erasers at the arcade with their tickets, Detroit got the Voltron the Defender Ring. Man do I envy Stan Van Gundy and his front office. They turned a pretty average rebuilding franchise into a “few years out from being true contenders” in under 9 months.

Tobias Harris is by far one of the best young players in the league and is severely underrated. Paired with Marcus Morris, the Pistons have a deadly small ball 3-4 combo. At the center of it all, Andre Drummond is the player with the most experience as a Piston (four years) and he’s only 22. My hat’s off to the guys in Detroit. Way to set yourself up to become a contender right after LeBron James’ peak. I name thee, the biggest NBA trade deadline winners of 2016. 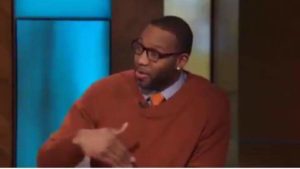