Windhorst: Kyrie Irving sees himself as Kobe-like player, but some believe he is more like Stephon Marbury 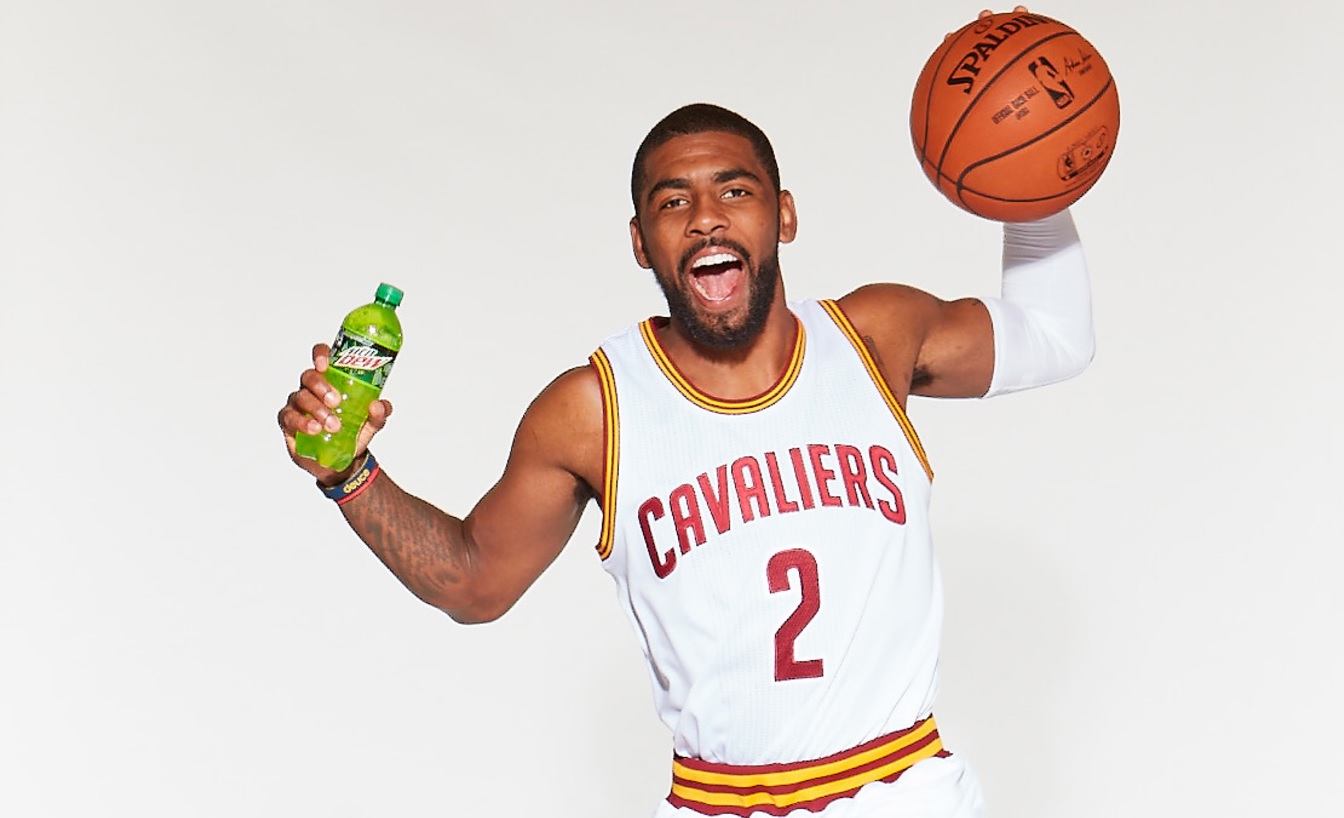 This Kyrie Irving situation just has to be picked apart as much as possible, doesn’t it?

Earlier this morning, ESPN’s Brian Windhorst added more fuel to the fire surrounding Irving’s trade request from the Cleveland Cavaliers. As many of you know, Irving looks up to NBA icon Kobe Bryant, even so much that he Facetimed the five-time NBA Champion in the locker room after earning his first title himself last year versus the Golden State Warriors.  Additionally, Kyrie even posted a picture of Bryant after he won his championship, likely foreshadowing to the trade request we hear of today.

As much as Irving wants to be like Bryant, Windhorst believes he has a long ladder to climb before reaching that status. Windhorst instead compares Irving to the likes of Stephon Marbury, a player who had problem adjusting to a Batman-Robin type of relationship with Kevin Garnett on the Minnesota Timberwolves.

Windhorst: Kyrie sees himself as a Kobe type player but there are certain people that believe he is more like a Stephon Marbury type player

If Windhorst is making a valid point, then we will likely continue to see the fire burn until things get too hot between LeBron James and Kyrie Irving. Then again, we have yet to hear from either Irving or the Cavaliers front office regarding this issue, so any hype around the story is entirely conjured up by today’s media cycle.