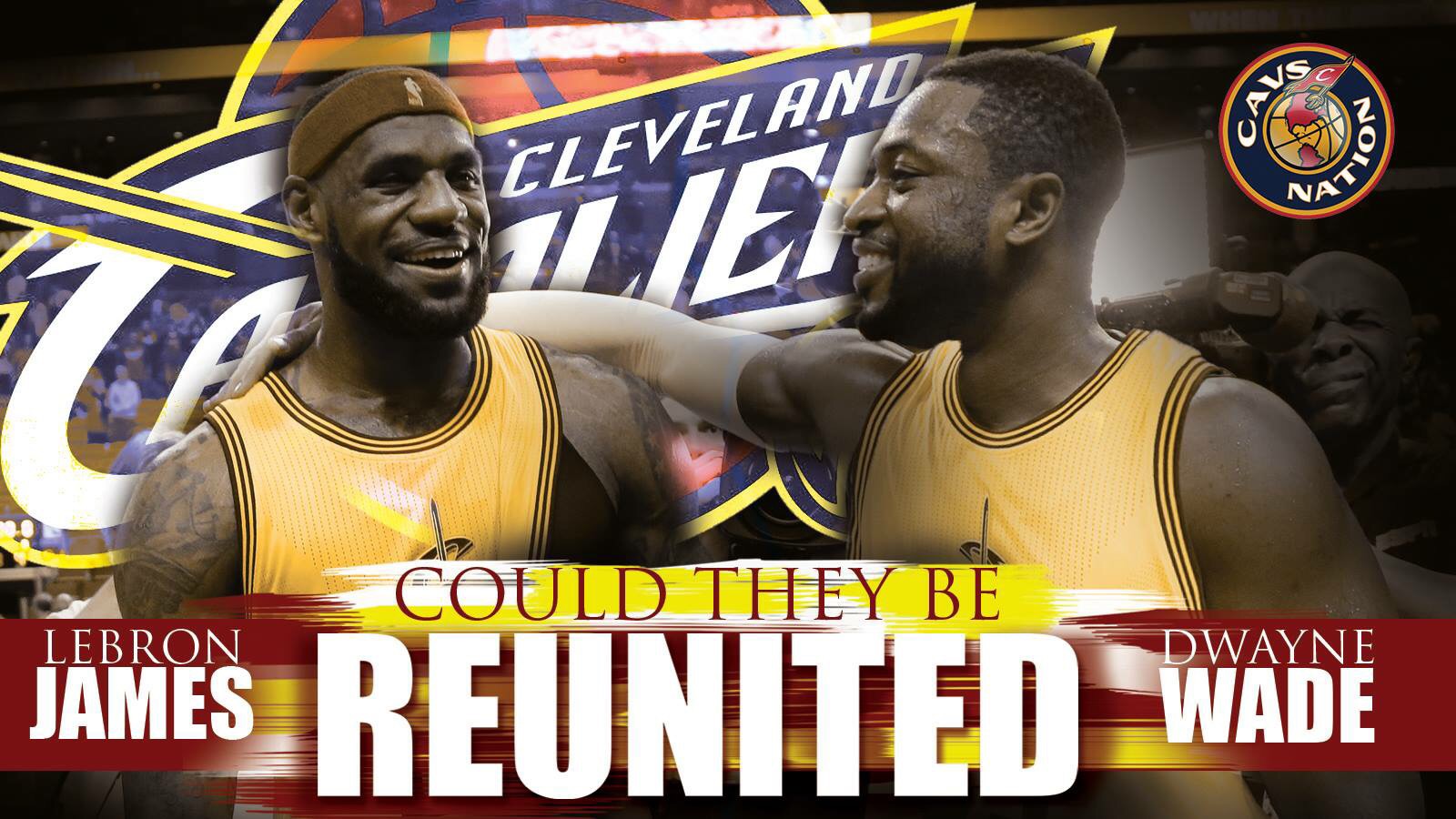 Dwyane Wade has been a member of the Miami Heat since his drafting in 2003. His name has never been mentioned in a trade, and him possibly wanting to leave via free agency back in 2010 to Chicago was a far cry from the truth.

Thursday afternoon, however, it was made known that Dwyane Wade will opt out of the second year of his two-year deal where he is owed 16 million and look for a more lucrative contract.

According to the Miami Herald, Wade was not satisfied with the Heat’s contract offer and, if it boils down to it, is open to leaving Miami if the two parties don’t agree on a deal.

Wade’s agent, Henry Thomas, spoke with the Miami Herald about the situation.

“With the amount of time he has spent with the organization, every effort will be made to try to work something out,” Thomas said. “The five times he played for a championship, resulting in three championships, is a significant accomplishment for any professional. We are continuing to talk about a resolution that would be satisfactory to both sides.”

Despite Thomas’ confidence in striking an agreement, Stephen A. Smith and Skip Bayless were far less confident about the future of the two parties. Dwyane Wade is the Heat’s leader in games played, minutes, points, assists, steals, and many more categories, but has never been the highest paid player on his team. He came in with a rookie contract and extended that. He took a pay cut when LeBron James and Chris Bosh came to Miami, and took another pay cut this past season as the Heat attempted to build a competitive roster once LeBron made his decision to return him. Bayless and Smith had this to say on Friday’s edition of ‘First Take.’

RELATED: 10 Free Agents The Cavs Should Go After This Offseason

“D-Wade is so proud and so hurt by Pat Riley’s undercutting him, I believe he would go elsewhere.”

“He will [go elsewhere]. No no, he will,” said Smith. “I’ve known d-wade for over a decade. I am telling you: He will leave.

“I don’t know if it will be Cleveland. Cleveland is on the list and LeBron would want him in Cleveland. Its possible. But again, if you’re not gonna get the money anyway, what difference does it make.”

It is really hard to predict what the Heat will offer Wade with other free agents to worry about like Hassan Whiteside and Goran Dragic, as well as Kevin Durant next year in 2016.