Will Kyrie Irving Still Be An Elite Point Guard After The Planned Change In His Playing Style? 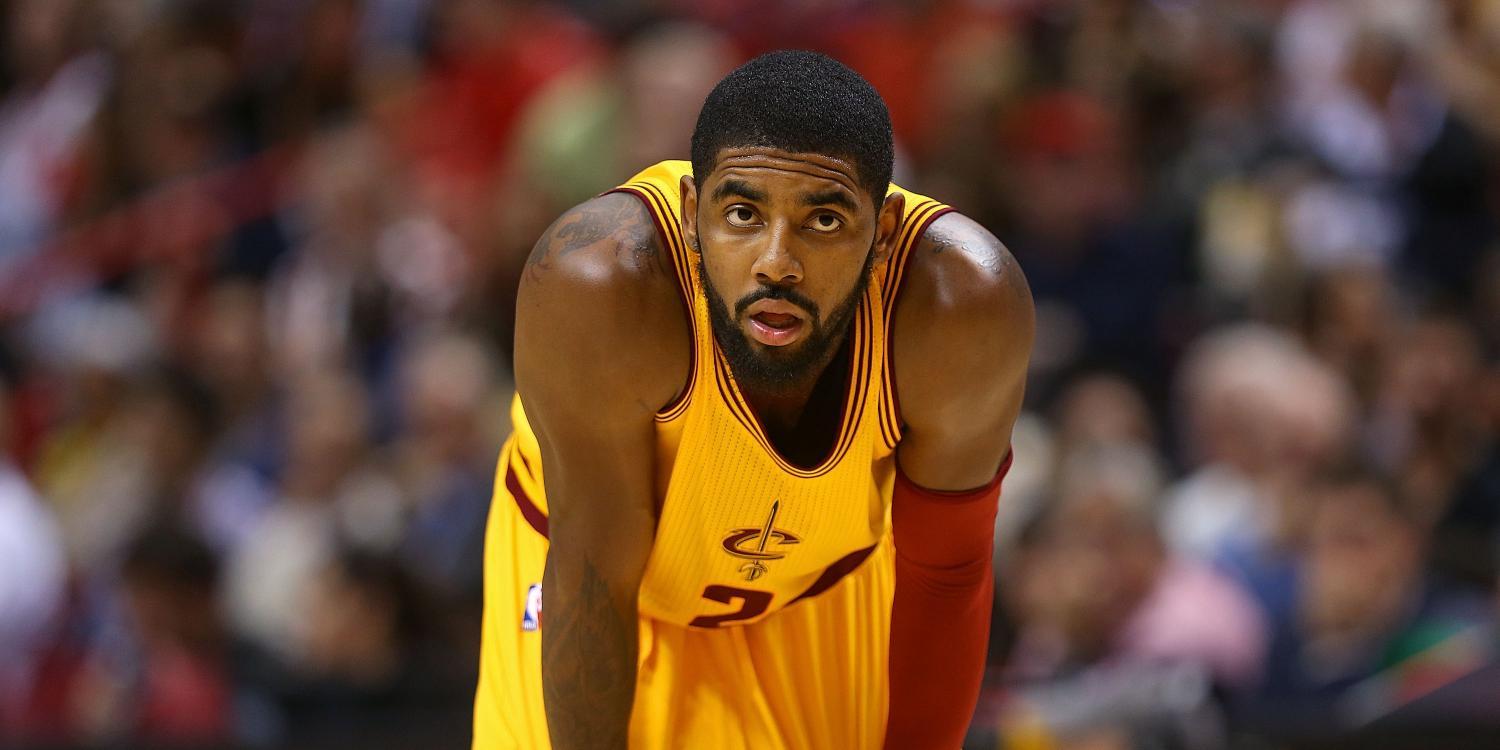 Kyrie Irving won’t be ready when the season starts on October 27th in Chicago. The injury to his knee has forced the Cavs to take a very slow approach to his readiness, and to make sure that he is completely healed when he returns.

He stated recently that he also has plans to alter his style of play to avoid further injury. His style of play is one of the most unique in the league, with a combination of incredible ball-handling skills, an ability to finish with either hand at the rim, and a deadly touch from the outside. What these changes to his style of play will look like is a mystery to fans eager to see him back on the court.

What will this version of his new style of play look like though? We shouldn’t expect him to abandon his ability to get to the rim entirely, just like we shouldn’t expect him to exclusively shoot jump shots. If there is anything that has been a deterrent to his development, it has been his health, and if his adjustments allow him to be more healthy without sacrificing what he brings to the team, then we are yet to see the best of Kyrie Irving.

Irving has been as dynamic a point guard as there is in the NBA off the pick-and-roll. With the team, and LeBron James, already committing to look for more action out of Kevin Love, Irving could very well turn into more of a distributor off of the pick-and-roll, as opposed to an attacking scorer. There should be plenty of space on the court, given the all-around shooting ability of his teammates, so Irving could potentially focus some of his efforts on the offensive end towards setting up his teammates.

Who in the NBA might this new version of Kyrie Irving look like? A potential comparison could be made to Tony Parker, because of his ability to shoot the teardrop in the paint. If Irving wants to avoid taking hard hits from big guys contesting his shot, he could take a page out of Parker’s book and perfect the tear drop from 10-15 feet away. This would prevent an awkward landing that could result to injury.

Irving could also pattern some parts of his game after last year’s Most Valuable Player, Stephen Curry. Curry was also struck by injuries early in his career, but regained his health and has rarely taken a hard hit going to the basket. Curry has a wide array of floaters and finger rolls that allow him to control his landing and upset the timing of the shotblocker. Irving has these same skills, and will likely look to use them more this year.

Irving is obviously a huge part of the Cavaliers’ long-term success, so nothing is more important to the team than his health. If the adjustments that he will make give him a better chance to be healthy and fresh heading into the playoffs, then they are good adjustments. His adjustments should not be considered sacrifices because he is a dynamic and extremely talented point guard. As long as he is still efficient on offense and the team is winning, there’s nothing to complain or be concerned about.