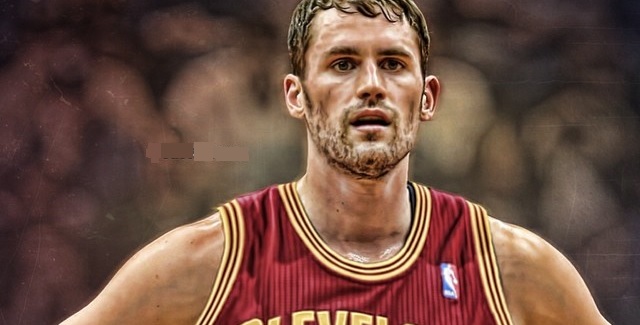 Alongside Tim Duncan, Blake Griffin, and Dirk Nowitzki, Kevin Love is arguably the best power forward in the league right now. From being a rebounding force to a dead-eye shooter, Kevin Love can do it all. There are a few concerns with Love, however. He hasn’t been able to play a full 82-game season since he came into the league in 2008-09 as he has been hampered by injuries left and right. Despite his incredible stats, Love was not able to reach his true potential with the Timberwolves. Love will have a new opportunity with the Cleveland Cavaliers but one of the main concerns is that compared to other big men in the league, Love is a below average defender.

No one can really avoid injuries. The best a player can do is perform stretching exercises, train hard, and listen to the training staff. The effects of playing with an injury vary, but it hasn’t been beneficial for Love. A player’s health can also be dependent on the way they play. For example, because Kevin Love plays the aggressive inside-outside game that so few big men in the league can play, he is prone to more injuries because he is nearly everywhere on the offensive end.

{adinserter 2} Kevin Love was the Timberwolves best player for four years, and although his statistics and overall game have vastly improved, his former team was always a bottom feeder in the Western Conference. Love did not have much help but during his time in Minnesota but he also did not help himself much either. He seemed to be the type of player who led by statistics. Ricky Rubio, point guard and former teammate of Love, spoke with BasketAmerican.com: “He is a special player, his numbers are incredible, but our leader must be other player. He is our leader in points and other things, but in voice he is not the player he can be or wants to be. There are different types of leaders. He shouldn’t have been out leader anyway, it should have been Kevin Martin, with a bit more experience, or I could take a step forward to be the definitive leader.” Love is going be a great addition to the Cavaliers, especially with LeBron James and Kyrie Irving as the team leaders. Maybe Love can also learn to develop that leadership role in Cleveland.

(Read more on the next page!) 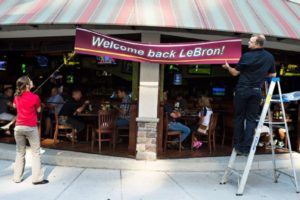 JUST IN: Forgiveness? How Ohioans Have Responded To LeBron’s Return