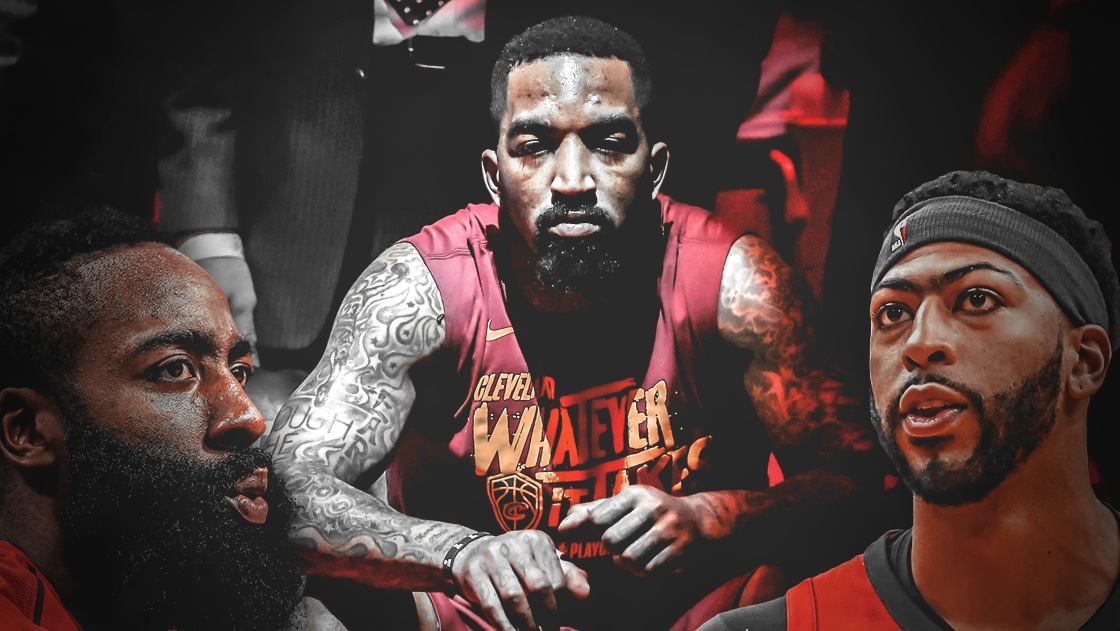 The 2019 NBA Draft has come and gone, and while the Cleveland Cavaliers made three picks in the first round, none of them came by way of a J.R. Smith trade, as was universally expected. Smith, who has been estranged from the team since mid-November of last year, has one year remaining on his contract, and will be paid $15.68 million in 2019-2020, but is guaranteed only $3.87 million of that if waived before June 30th.

This means he could save a team (Cleveland or otherwise) a significant amount of cap space. There were plenty of possible suitors, but nothing happened. Is there a reason? Here are some conceivable rationales for why Smith is still a Cavalier.

These first two are going to seem fairly obvious, but they’re still worth mentioning. It’s possible that no teams wanted to trade for Smith and the relief that his contract could provide. But this is rather unlikely. Even though his new team would incur a dead cap hit of around $4 million for this season, if they shipped out a longer-term contract equal to what Smith is slated to make this year, they would still save around $12 million, which could be the difference between getting under the salary cap, or paying a hefty luxury tax. That is valuable, and the reason why a lack of interest probably isn’t the case here.

It’s possible that Cleveland was simply demanding too much for Smith’s contract. The most popular deal proposed by media outlets was Smith and pick 26 to the Miami Heat for pick 13 and one of their bad contracts, for example James Johnson or Dion Waiters.

Other destinations included the Charlotte Hornets and Minnesota Timberwolves, but none of those trades materialized. Minnesota ended up trading with the Phoenix Suns, moving up for Jarrett Culver. Charlotte took P.J. Washington, and Miami selected Tyler Herro. The first-round price tag was a result of trades that the Cavs made last season, sending Alec Burks out for Houston’s first-rounder and Brandon Knight, as well as George Hill for John Henson, Matthew Dellavedova, and Milwaukee’s 2021 first.

To be fair, the Rockets’ selection was not a lottery pick, and as long as Giannis Antetokounmpo remains in Milwaukee, the Bucks’ is not expected to be either. But even teams like the Oklahoma City Thunder, who picked 21st overall, were reportedly looking to shed some of their contracts, like Dennis Schroeder and Steven Adams. But nothing came of that. Perhaps the Cavs overestimated Smith’s value. Still, it seems very unlikely that no team would be willing to part with a later pick to improve their cap situation.

There is also the chance that governor Dan Gilbert just doesn’t want to reach so deep into his pocketbook for a bad team. There are many owners who are incredibly stingy with their money, but Gilbert is not one of them. He can be criticized for his overbearing ego and tendency to become too involved in basketball decisions, but no one can question his dedication to winning, even at a high monetary cost.

He has also reportedly given general manager Koby Altman and company the green light to take on bad contracts in exchange for draft capital, which is exactly what Smith’s deal would help the team do. This possibility goes against reports, so it’s perhaps the most unlikely on this list.

It just hasn’t happened yet

Smith’s contract doesn’t become fully guaranteed for another six days, so there is still time for the Cavs to make a move. This could involve a current player who was just drafted, a young prospect already in the league, or most likely, a future draft pick or two. The aforementioned teams still have cap issues, and adding a first-round rookie only worsens those problems.

The chances that Cleveland just waives Smith themselves are increasing, but nothing can be ruled out until the 30th arrives. The Cavaliers are already significantly over the salary cap, so adding some more future picks would be better for the team than lessening the luxury tax hit for this season. A trade could very well still happen, we’ll just have to wait and see. 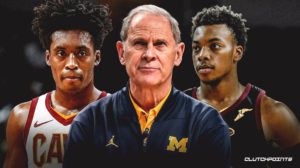