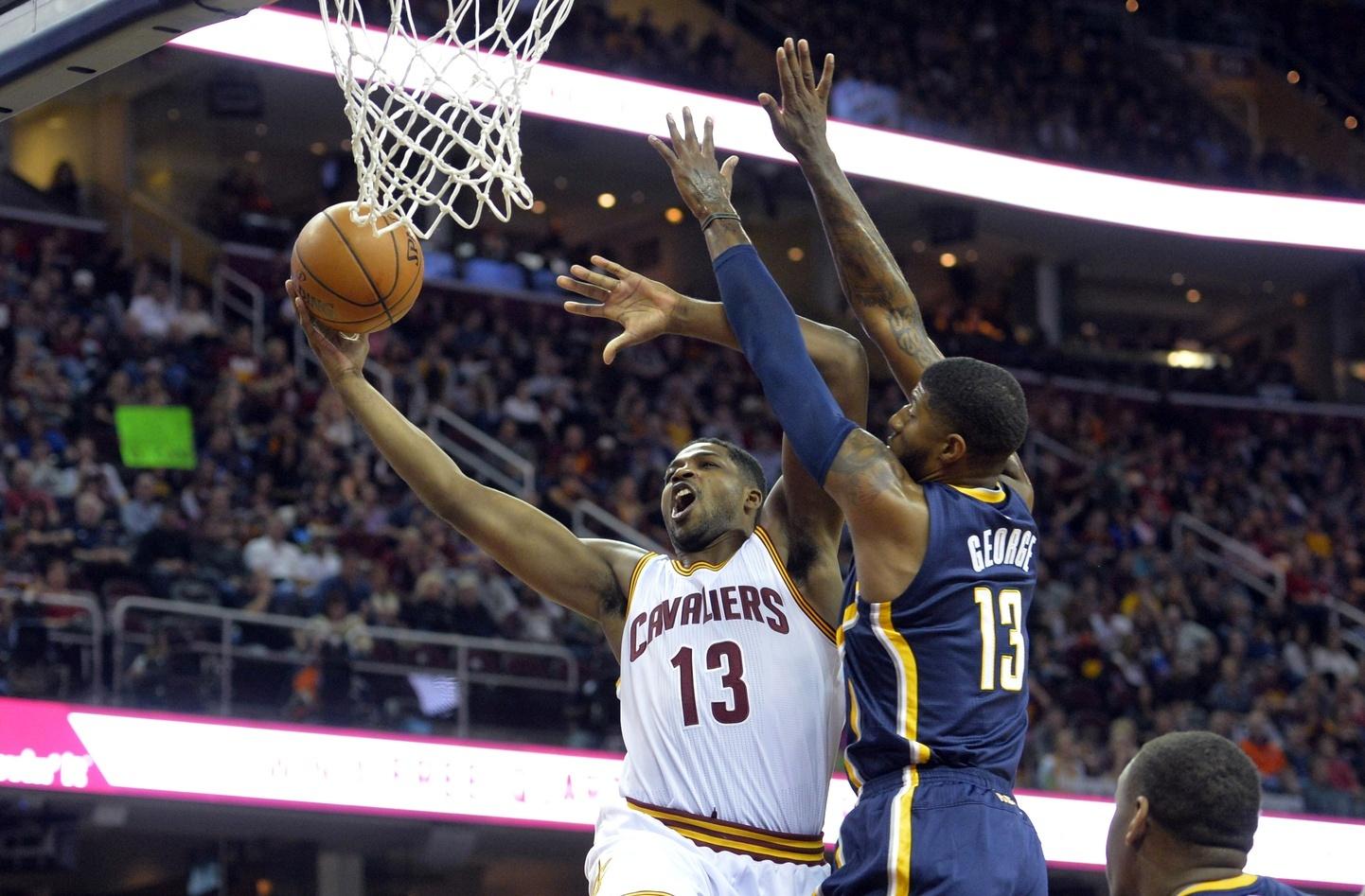 The NBA’s Sixth Man of the Year award has been heavily guard-dominated in the last decade. In fact, Lamar Odom is the only forward to win the award in the last 10 seasons. With a wide-open field this season, many guards are again in the debate, including Isaiah Thomas and Jamal Crawford.

Cleveland Cavaliers forward Tristan Thompson finished fifth in the Sixth Man of the Year voting last season. Which makes it clear that he is one of the best bench players in the league. Toronto guard Lou Williams won the award after a season of averaging 15.5 points to lead the Raptors to a franchise-record 49-win year. Boston’s Isaiah Thomas, Los Angeles Clippers’ Jamal Crawford, and Golden State’s Andre Iguodala all came in ahead of Thompson.

The Cavaliers’ big man received zero first place votes, six second place votes and 15 third place votes. Thompson averaged 8.8 points and 8.0 rebounds in 82 games this season. He led all reserves in rebounding per game and was fifth in the league in offensive rebounds. On top of those statistics, he’s extremely durable having played in 288 consecutive games.

In addition to rebounding and toughness, Thompson is the ideal glue player for the Cavaliers’ offense. With ball-dominant stars such as LeBron James, Kevin Love, and Kyrie Irving, the Cavs need Thompson to play his role and be efficient. Thompson has a great overall field goal percentage of 54.2% mainly because of the attention that his teammates attract. In a Cavs offense that doesn’t need Thompson to make multiple moves on the block, he is thriving in his role.

According to NBA Stats, only 2.8% of Thompson’s touches result in three dribbles or more. Also, 76.7% of touches result in a touch-time range of two seconds or less. These stats are important as they show that Thompson is making quick moves and finishing around the rim in the exact way that the Cavaliers need. In the wide-open David Blatt offense, Thompson is the perfect big man.

The statistics at the surface, as well as the eye-test, show that Tristan Thompson is a top contender for the league’s top sixth man award. He even raised those numbers during the postseason averaging 9.6 points and 10.8 rebounds, and was a very important part of the Cavaliers’ offense and defense. If Thompson plays like he did in the postseason throughout the regular season, he instantly puts himself in a great position to win the award.

The game is not all about scoring and Thompson perfectly exemplifies the importance of intangibles. He is all about grit and hard work and those make him the most unique sixth man in the NBA. Previous sixth man winners, with all due respect, have been mostly about scoring. Yes, they do bring that extra gear off the bench, but a player like Tristan Thompson does more than that.

He sets the tone by virtue of his tenacious approach to every possession. His energy is contagious. But the best thing about his game? It has no off nights. If Tristan Thompson eventually wins the award, the league will send a great message to everyone about one important aspect of basketball. There’s only one leather on the court but there are many ways a player can make a resounding impact.