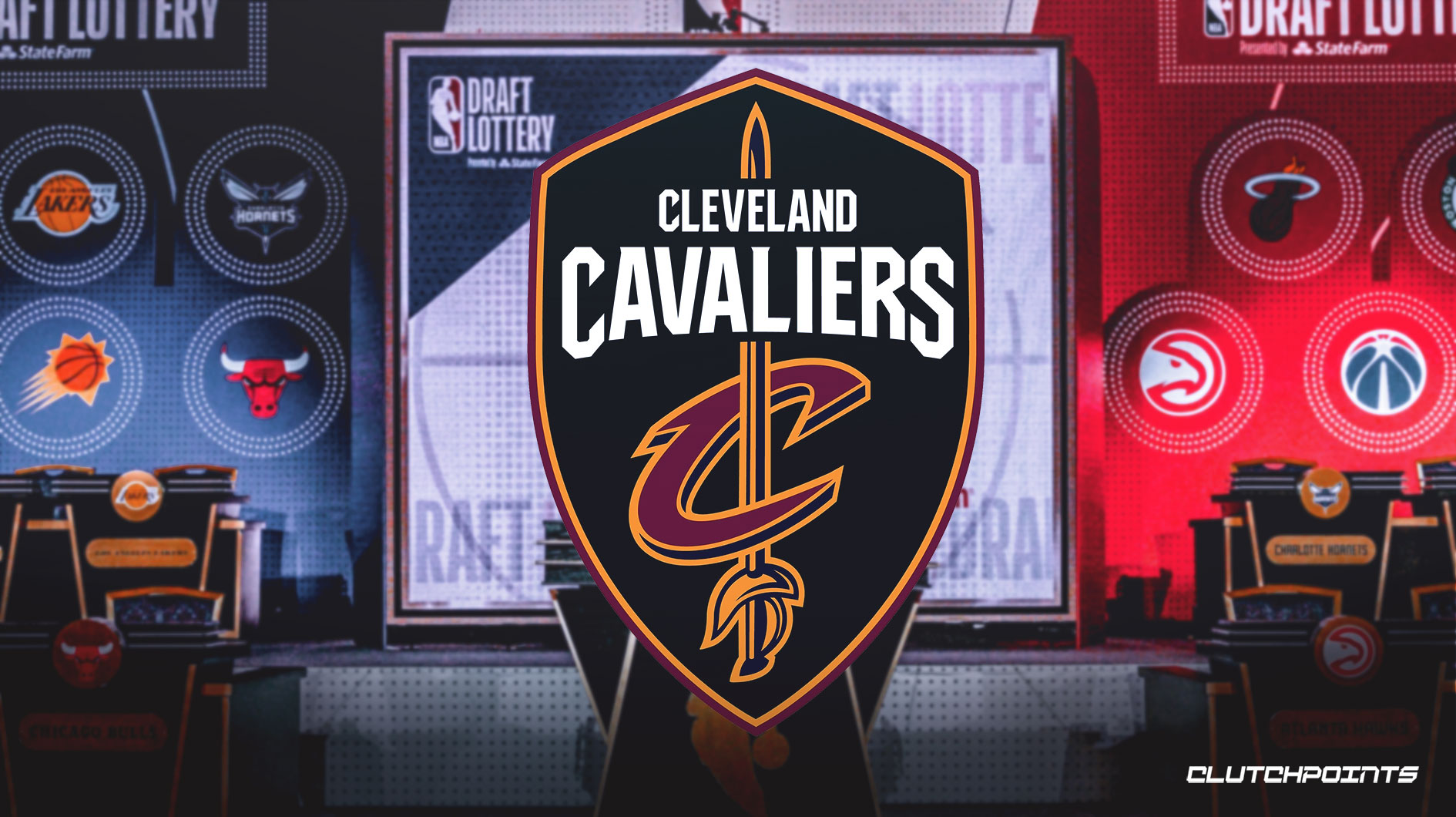 The Cleveland Cavaliers landed the No. 5 pick in the 2019 NBA Draft. The Cavs will have their options in that slot, whether it’s staying put or even looking to make a trade, up or down.

It does seem unlikely that the Cavs will be able to move up in the pecking order at this year’s draft. The New Orleans Pelicans and Memphis Grizzlies appear locked in on their targets, with Duke phenom Zion Williamson almost certainly heading to the Pelicans and Murray State’s Ja Morant set to go to Memphis. Cleveland would love to be able to get its hands on one of these players, but it’s just not realistic.

Some experts feel the Knicks will take RJ Barrett at No. 3 overall, while others think they’re willing to trade that pick for a veteran player. The Los Angeles Lakers at No. 4 will likely be looking to trade for an established veteran star. After all, the Lakers, who recently hired Frank Vogel as their new head coach, are looking for another star to pair with LeBron James. Anthony Davis is the prime target here for both teams, but there may be others as well. Regardless, it’s hard to see Cleveland making a trade with either team.

If anything, it would seem more likely that the Cavs would consider trading down in this year’s draft. Not because they aren’t interested in selecting fifth, but because they could land a player of their liking with a later pick while also getting another asset (or more) in the process.

Trading down might seem like a strange option for the Cavs, but if they feel confident that a player on their wishlist will be there with a later pick, they will surely consider it. There will still be several talented prospects available later in the top 10, as the order looks foggy after Williamson, Morant and Barrett, meaning there could be some surprises. Players like Vanderbilt’s Darius Garland, Texas Tech’s Jarrett Culver, Virginia’s De’Andre Hunter, North Carolina’s Coby White and Duke’s Cam Reddish should be on Cleveland’s radar.

The Cavs met with Reddish on Friday at the NBA Draft Combine. Currently, the Pennsylvania native is projected to be taken with the No. 8 overall pick (Atlanta Hawks), according to ESPN. At 6-foot-8, he could be utilized at the 3 or 4 position. And though he struggled with consistency at times in college, he has a smooth shot from beyond the arc and more potential than he showed at Duke.

Another interesting aspect of the Cavs’ upcoming draft is the fact that they have hired a new head coach in John Beilein. Without question, Beilein is one of the greatest playcallers in NCAA history, but this will be his first stint as a head coach in the NBA. He has already said that continuing the development of the young players on his roster will be a top priority, so it wouldn’t be shocking if he and GM Koby Altman were to draft another young prospect to play alongside Collin Sexton.

However, if the Cavs feel certain that their guy will be available with a later pick, their best option might be pulling out of the top five and adding more assets to their war chest as they continue their “renaissance.” There would be some value attached in moving down, as several other teams would be interested in picking fifth overall. Let’s see if this is a path the Cavs choose to take. 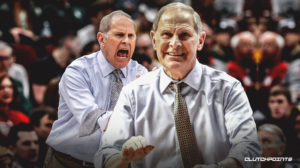