Why The Cavs Are Better Off Without Dwyane Wade 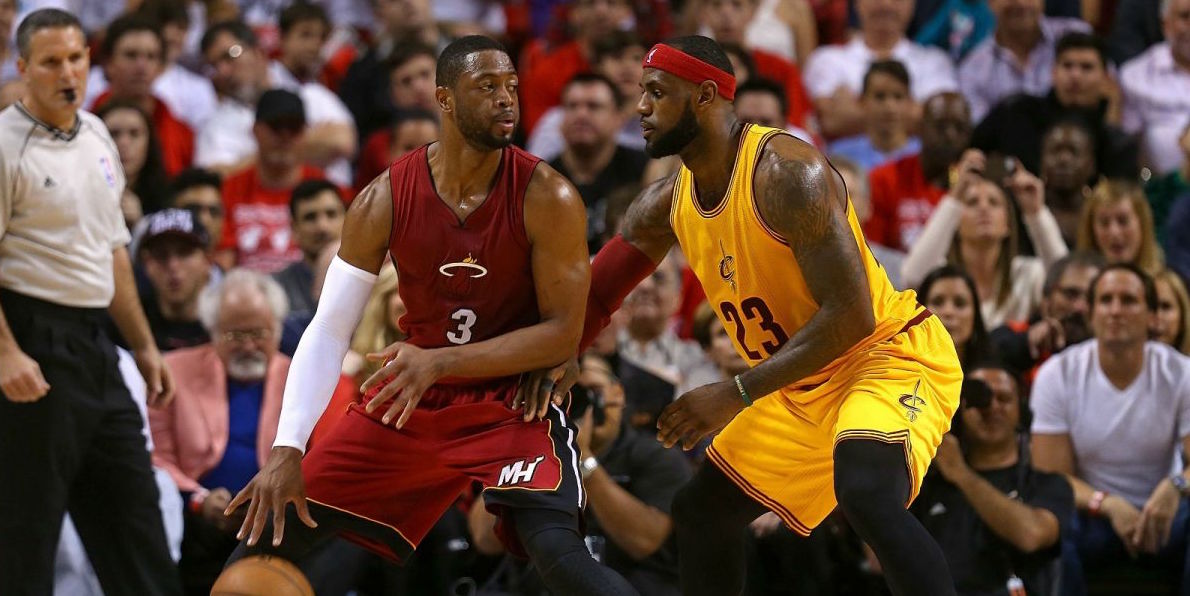 While the Golden State Warriors appear hell bent on upgrading their roster in a manner that no other team has done before them, save for the Miami Heat in 2010, the defending champion Cleveland Cavaliers, being on an extremely tight budget, just saw two of their mainstays pack their bags for other teams.

For those who were still under the spell of the Cavs’ historic title run from last season, a douse of cold water was all that’s needed for them to realize how contenders left and right are scampering to bolster their rosters.

RELATED: REPORT: Dwyane Wade Went To Chicago, But Took Care Of LeBron And The Cavs

But with the financial restraint that’s limiting the team’s options, the thought of having a significant addition was parked aside – until Dwyane Wade happened. Yes, the future Hall of Famer and Heat lifer, or so it seemed, was rumored to be in talks with the Cavs.

The crazy part in all these wasn’t the possibility of Wade teaming up once again with LeBron James, but how easily people have forgotten about whatever cap challenges the Cavs are currently tied up. Some went even as far as suggesting that either Wade accepts the $3.5 million exception or James signs up for the veteran’s minimum to make this happen.

Just recently, news came out that Dwyane Wade has already come to terms with the Chicago Bulls, Cleveland’s Central Division rival and the superstar guard’s hometown team. With this development, the Cavs may have dodged a bullet. 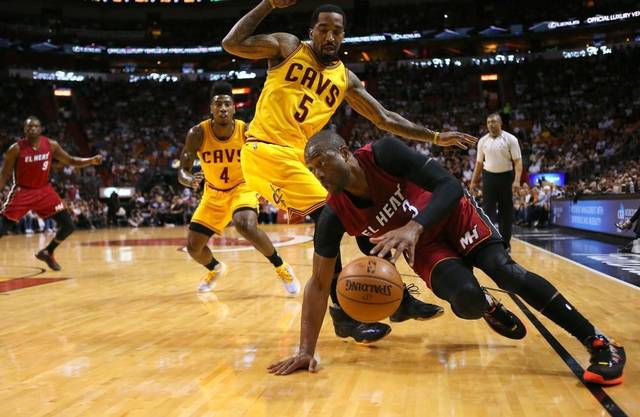 Dwyane Wade in Wine and Gold colors might have had a tremendous impact on the marketing side of things because of the hype it would have generated, but basketball-wise, such addition would have made little sense.

After winning the NBA title just last month, coach Tyronn Lue, LeBron James, Kyrie Irving, and Kevin Love already know what it takes to go all the way. It wasn’t rocket science, but it took them quite a while before reaching their peak. The rough road was well-documented, which should help in making others understand that adding a high-usage player like Wade disrupts the dynamics that took a lot before being established.

First off, Dwyane Wade is a future Hall of Famer. He’s up there with the likes of Kobe Bryant and Jerry West for the nod as the second-best shooting guard in league history – which isn’t a bad thing considering who’s at number one. Wade is simply one helluva player, and we will only come short of adjectives to describe such talent.

But at this point in his career, with a big question mark on his durability, and a steep price tag, it’s very hard to invest in him and basically start from scratch in terms of establishing the Cavaliers’ identity. If there’s a more pressing item right now on General Manager David Griffin’s checklist, it has to be securing a deal for J.R. Smith.

Furthermore, Wade’s arrival in Chicago not only saved the Cavs all these trouble, but it also rewarded them with another strong piece to their new puzzle that is winning back-to-back titles.

Mike Dunleavy has been a target of the Cavs for quite some time already, and now, he’s finally making his way to the team as Chicago was forced to part ways with him in order to accommodate their new toy. Cleveland still has to be thankful for Dwyane Wade as his decision allowed them to nab a veteran swingman who figures to be an excellent fit in coach Lue’s scheme of things.

On this day and age wherein super teams seem to be the trend, we might be treated to some old school rivalry as the Cleveland Cavaliers and Chicago Bulls could re-live their Central Division beef led by two friends who are not teaming up, but going against each other. 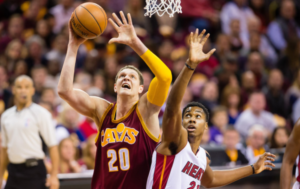