Why the Cavaliers should pursue Derrick Rose 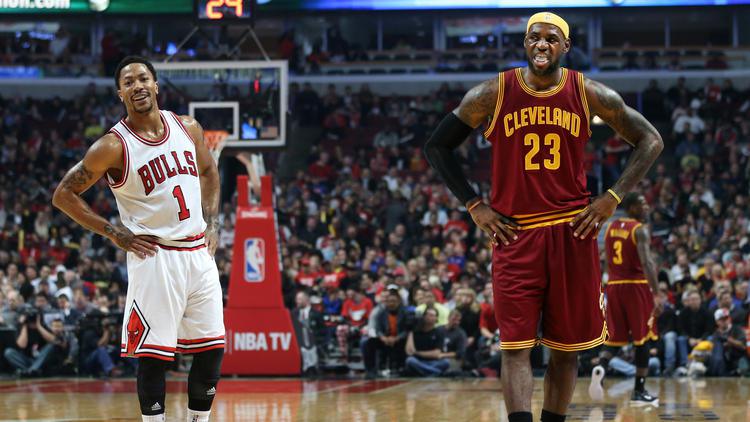 The Cleveland Cavaliers are still looking to improve their team in this critical offseason. With a lot of free agent players not getting the attention or contracts they initially aimed for, Cleveland finds itself the beneficiary in this situation as they have a more competitive advantage.

With the majority of the league tapped out salary wise, the Cavs will be able to now go after players that seemed out of their price range, but now find themselves looking for any kind of deal, especially with a high level contender such as Cleveland. One example of this is Derrick Rose. A lot of us remember the bad blood between those Chicago Bulls/Cleveland Cavaliers games, but let’s put that aside as that Bulls team is now long gone.

Rose is a rarity in the free agency market that many people forget about. He is a former #1 pick, a former MVP, and a three-time all star.

Rose has a unique ability as a scorer, as well as an above average play maker. He may have lost a step athletically after overcoming his injuries these past two seasons (playing more than 60 games each of these last two seasons), but still has a great skill set as a player. According to Basketball Reference, he averaged 18 points, 4.4 assists, and 3.8 rebounds with the New York Knicks. While not superstar numbers, they could still be quite useful if Rose came off the bench playing reduced minutes (around 25-28 a game). These reduced minutes would also ease any injury worries that people could have about his body breaking down based on having more rest per game.

One concern that Derrick Rose brings is not being a natural range shooter from the deep. While this could be a problem with him in the team’s system, he is a scorer which is something that the Cavs bench definitely needs. More importantly though, he can create his own shot, as well as create others. This became somewhat of a downfall for the team last year, as the burden was put on Kyrie Irving and LeBron James to create the shot for themselves or another player on the court.

Many felt that Jamal Crawford would have been a good addition to the team for his scoring, Rose could be an even better fit in my opinion (along with being a lot younger). We saw some of the problems defenses had when the team rolled out three ball handlers last year with LeBron, Kyrie, and Deron Williams. Replacing Williams with a player like Rose could cause some real headaches for opponents potentially.

Defense is definitely another concern for Rose, but is for a lot of players still on the market. With few legitimate options for the team’s Mid-Level Exception left right now (a reduced MLE with part being used to bring Cedi Osman over this off season potentially according to Joe Vardon of Cleveland.com), the team won’t have the luxury of getting an elite two-way player on the market. With that in mind and the potential of signing an elite defender dwindling day by day, the next best option would be to improve bench scoring. 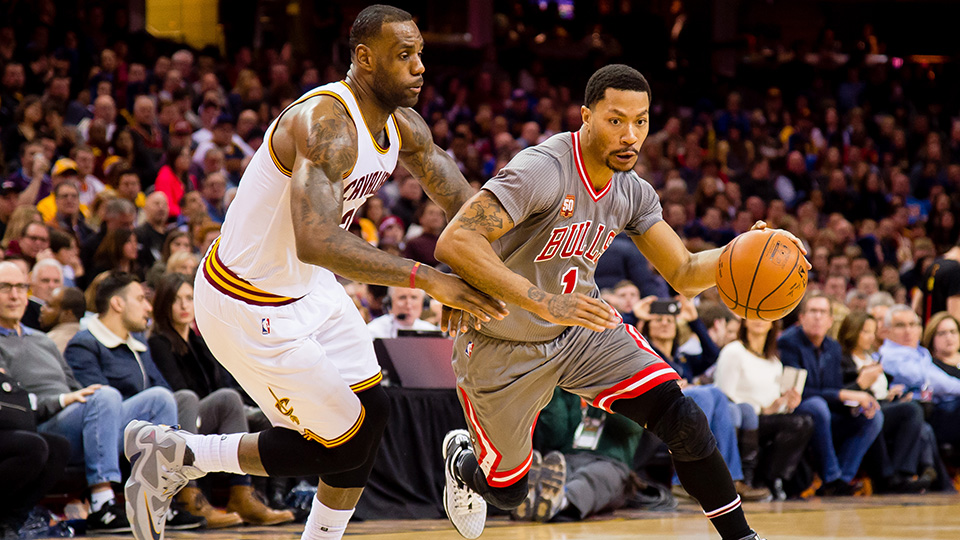 There is still a hole to be filled by the Cavs as far as defense goes, but there are still a lot of plus defenders available on the market that had similar contracts to the veteran minimum last season. Many may view an addition like Rose as pointless after adding Jose Calderon, but with the age of position-less basketball on us, it’s more about getting the best five players on the court rather than what position they play.

This off season has probably been more quiet than many fan had hoped for, but Derrick Rose would definitely make a splash if signed by the Cavs. 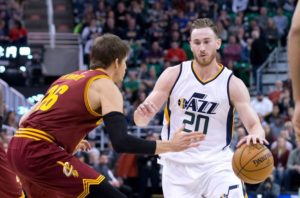