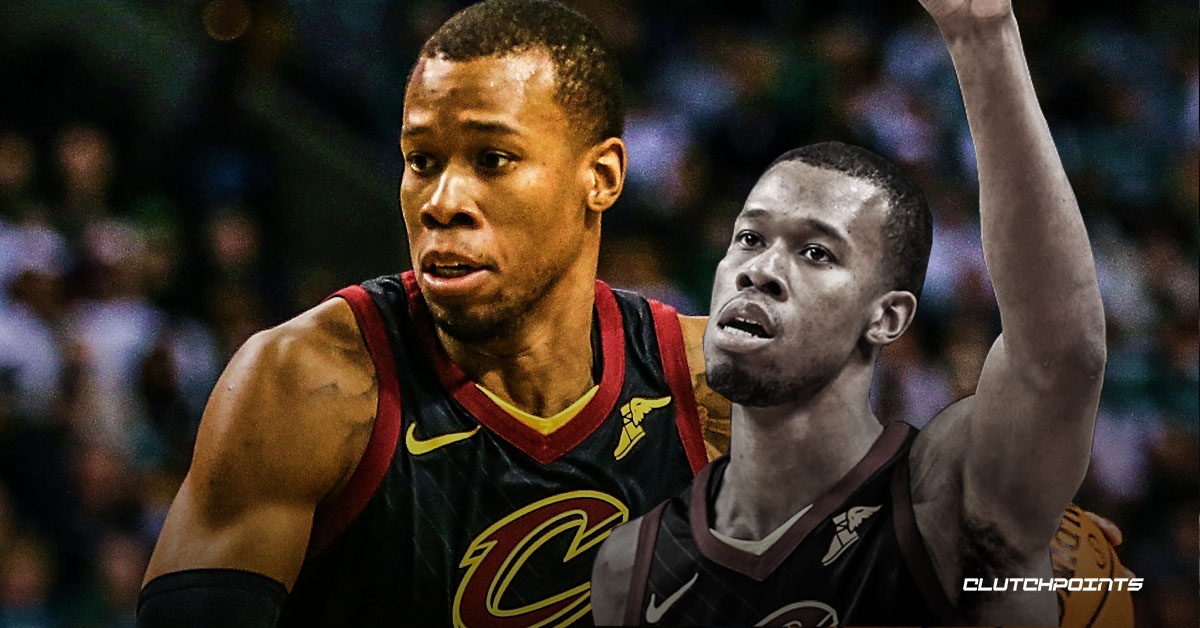 Why Rodney Hood has disappointed the Cavaliers

Why Rodney Hood has disappointed the Cavaliers

After receiving a disappointing return from the Boston Celtics for Kyrie Irving prior to the 2017-2018 NBA season, the Cleveland Cavaliers shipped out misfits Derrick Rose, Jae Crowder, and Iman Shumpert after production on both ends of the floor dropped dramatically, receiving back George Hill from the Sacramento Kings and Rodney Hood from the Utah Jazz, who had experienced an impressive uptick in performance from the previous seasons.

At the time of the trade, Utah found themselves in playoff contention with Hood’s scoring increased from 12.7 to nearly 17 points per game.

However, after his trade, Hood’s production fall off in a way comparable to Crowder’s demise with the team. In 21 games with the Cavs last year, he started only eleven times and averaged a paltry 10.8 points per game, while his 3-point field goal percentage fell from 39 percent to 35 percent. 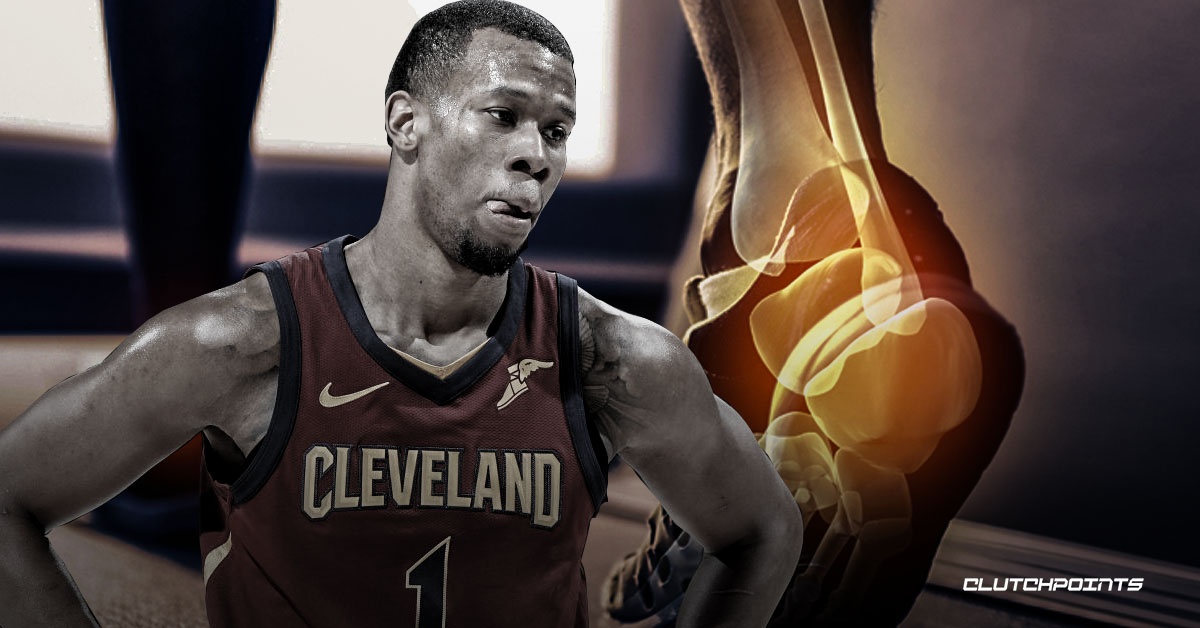 Playing next to LeBron James, Hood’s shooting percentage, points per game, and efficiency dropped to numbers similar to his rookie campaign, where he shot 37 percent from beyond the arc. In the right situation, Hood can contribute consistently to the offense with his shooting. His attitude may have led to his slow start in Cleveland, punctuated by Hood’s refusal to enter the last minutes of a playoff game in 2018.

Even in James’s absence, Hood’s number did not return entirely to his pre-Cavs production. This season, he increased his shooting back to 38 percent. Increased minutes have allowed him to score a few more points a game while raising his FG percentage above 44 percent, but he still takes about four less shots each game than in his career year with Utah.

It’s unsure what it would take for Hood’s numbers to rise. He’s not an elite shot creator, and he does not shoot as well as the other shooting specialists in the league. bothered. He’s not a freak athlete, but possesses size and length. Improving his perimeter shooting and using his length more effectively on the defensive end are keys to Hood meeting his potential as a two-way threat. In his most productive seasons with the Jazz, they found a way to share the ball while slowing the game down defensively. 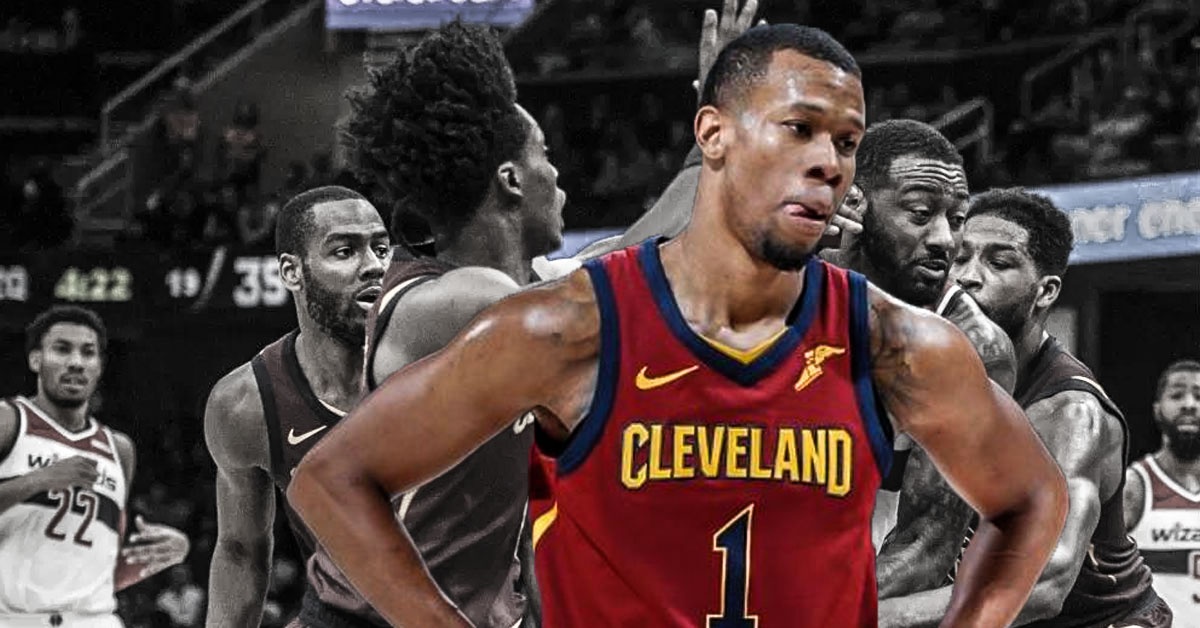 Although Hood’s defense and athleticism are average, his length and shooting touch could still allow him to develop into an elite shooter. With three points shots being more critical to the game than ever, he has shown improvement on this front despite floundering when the team took more three pointers last year.

While Hood does not look as sharp as he once did with the Jazz, his career is far from over. If the Cavs decided to trade him, they would surely find a partner but at a reduced asking price. His performance over the past year has caused his trade value to sink.

If Hood does eventually come around, having an elite floor spacer would be an instant boost for the Cavs. It is yet to be seen how wing projects like Cedi Osman will pan out, but Hood possesses a higher ceiling than both the 28-year old Alec Burks and J.R. Smith, the other shooting guards on the roster. It’s time to kick his wheels, or look to move him for something of value prior to the 2019 NBA Draft. 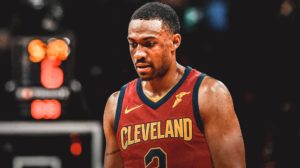