Why LeBron James Will Never Do An Uncle Drew Cameo, Even Though We’d All Love It 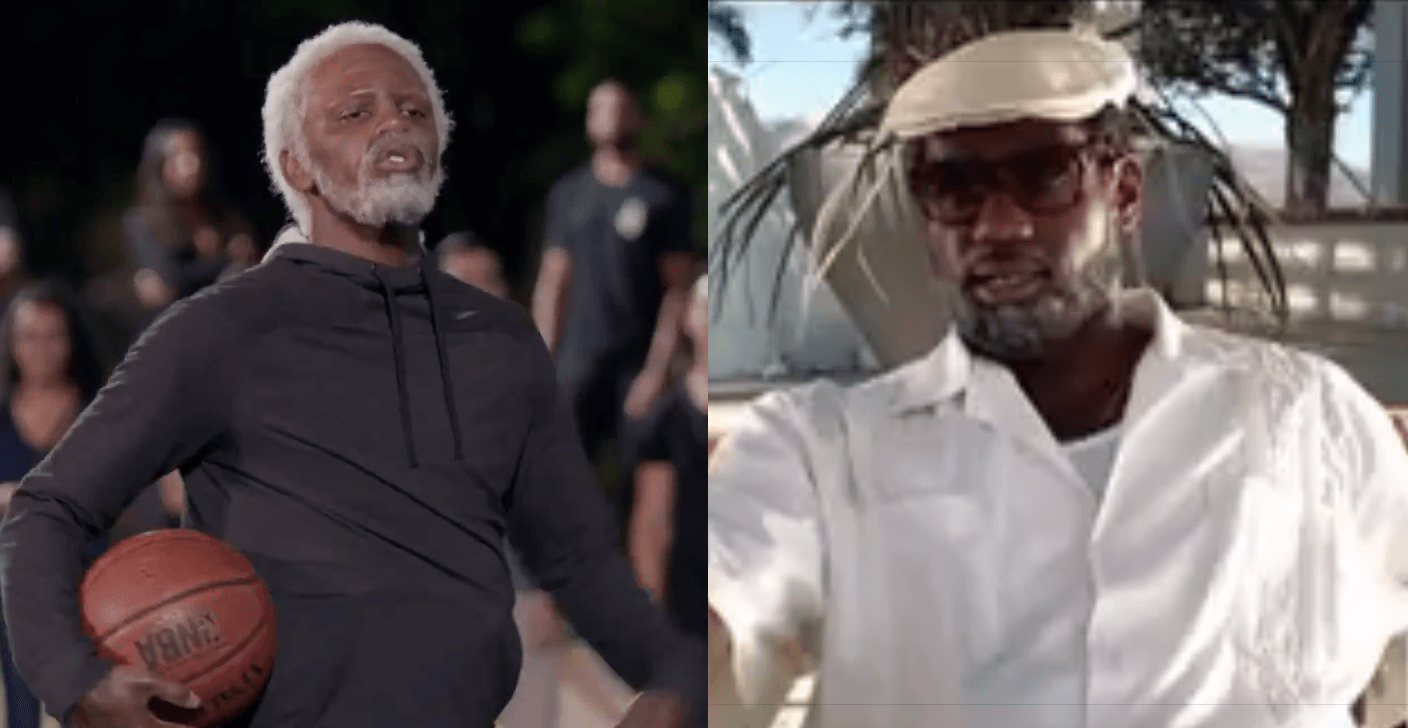 Kyrie Irving aka Uncle Drew and Pepsi released the fourth episode of Uncle Drew earlier today. It was very entertaining and funny, and even included cameos from Baron Davis and Ray Allen.

Back in the late 2000’s, LeBron had a series of commercials where he played four different LeBron’s. One of them was Uncle LeBron, and it gets fans thinking about whether or not LeBron will make an appearance on Irving’s Pepsi commercial. Unfortunately, LeBron said that he will not.

LeBron asked if Kyrie invited him to be in his new Pepsi Uncle Drew ad: "I don't do stuff with the other side. It's all Coke here, baby"

LeBron James was asked if he'd appear in a Pepsi promo w/ Kyrie Irving: "Nah, it's all Coke here. I don't do things with the other side."

According to Chris Haynes, some of James’ endorsement partners include Coca-Cola, Nike, Kia, Samsung, Upper Deck and Blaze Pizza. Which means, you won’t be seeing James appear in any commercials for Mountain Dew, Adidas, Toyota, Apple, Topps or McDonald’s, anymore. 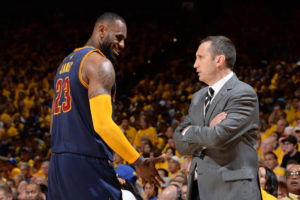