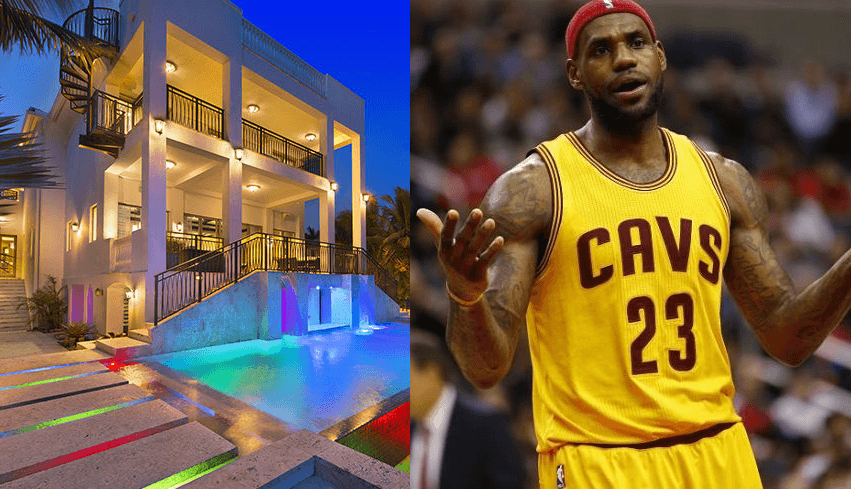 When LeBron James left the Miami Heat to return to the Cleveland Cavaliers last summer, he left a large piece of him behind; 12,000-square-feet to be exact. LeBron’s Miami mansion has been on the market for a good eight months and up to now, no one has signed the check to purchase the property.

You can check out LeBron James’ Miami mansion here!

LeBron bought the property in 2010 upon his move to the Heat for $9 million and hasn’t made any major renovations to further its beauty. The King decided to sell his “palace” in October after making his return to Cleveland. He initially listed it at a whopping $17 million, almost double the buy price! Unfortunately no one’s offers have pleased the James’, and the price has since dropped to $15 million.

One might wonder why James’ mansion has been a tough sell despite being situated in nowhere else but Miami and having been occupied by an A-lister such as himself. Apparently, having his name as a conversation piece for its future owners is no longer enough to sell the house for that insane price.
The main reason, according to Chris Leavitt of real estate brokerage Douglas Elliman, why the place hasn’t found a new owner is its location.

The property is planted in Coconut Grove which has also seen other celebrities such as Madonna and Sylvester Stallone as its residents. But the main problem is it just isn’t South Beach. Leavitt added:

“What people really want is Star Island, Palm Island, Indian Creek Island, La Gorce Island, or North Bay Road. These are the premier real estate locations in Miami. This is not, unfortunately, there. It’s not a bad price per square foot, but I think it’s a tad high for that area.”

He also pointed out some of the beauties of the property:

“It’s gorgeous, it’s right on the water, it’s unobstructed. It’s wide open to the bay. It’s close enough to the action, but it’s far enough away that you’re not in the hustle and bustle. It’s very serene and peaceful down there. It is one of the most wide open bay views you’ll find. There are lots and lots of great attributes.”

It makes perfect sense why James chose the location in the first place with himself being a big family man. However, the combination of LeBron James’ status and the mansion’s stunning features aren’t enough to make people shell out $15 million. The location isn’t that attractive to the party-goers but it perfectly suits someone who’s looking for a relatively private place to grow a family.

Overall, it’s not about LeBron. It’s about having the right place at the right price and despite the reasons why it’s still in market, it would still be the perfect destination for someone who’s in the right situation. A situation worth about $15 million. 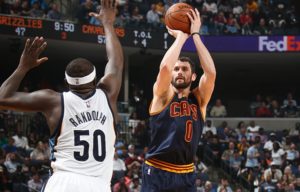