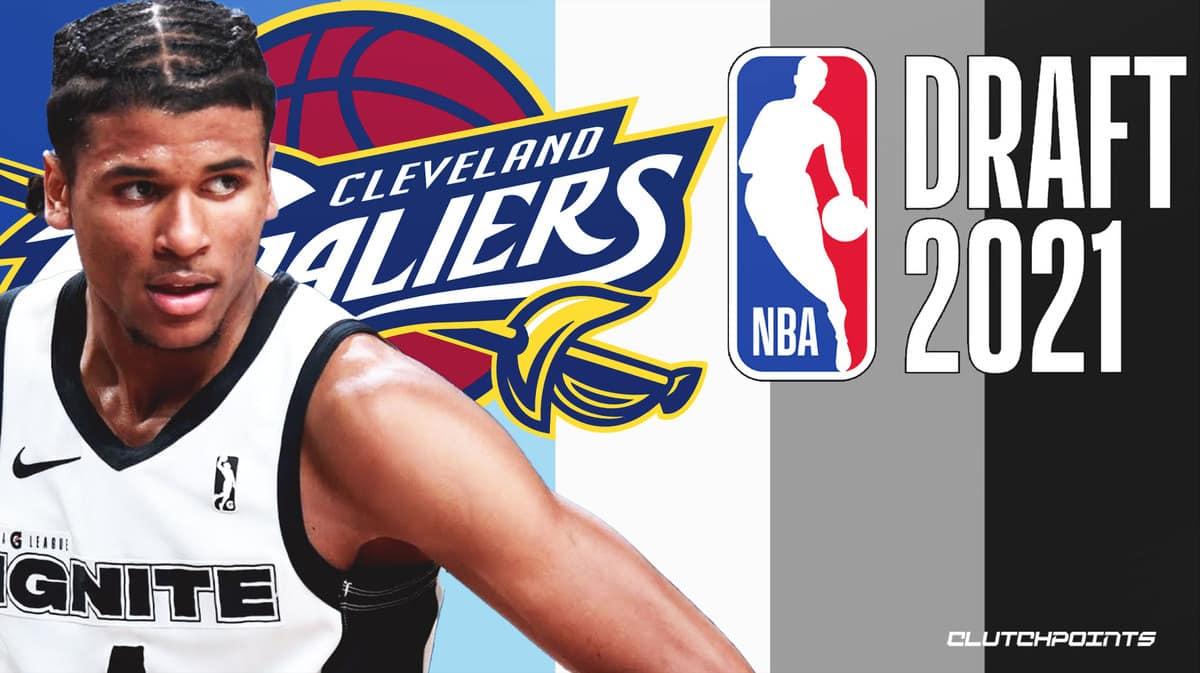 Jalen Green knows that the Cleveland Cavaliers are poised to pick third in this year’s NBA draft. The Cavs are known to have chosen some of the best and worst picks in history. LeBron James, whom they drafted in 2003, eventually earned them a championship. Kyrie Irving, whom they drafted in 2011, was James’ teammate on that 2016 championship roster.

Once again, they find themselves in prime position to perhaps select a potential franchise player. This year’s draft class is pretty stacked. Since the Cavs are expected to select third in the draft, they have a vast array of options to select from. One of which is G League Ignite’s very own Jalen Green—who has shown immense skill and NBA caliber potential.

Green is an athletic 6’5 foot 19-year-old prospect who averaged 17.9 points, 2.8 assists and 1.5 steals a game with his time on Ignite. As observed in some of his games, he’s best known for his athleticism and perimeter shooting. He can put his head down and drive to the hoop, can create for himself and of course shoot. These are qualities the Cavs would love to see when they scout for prospects in the draft.

According to The Ringer’s Kevin O’Connor, one of the best parts about Green’s game is his playmaking ability. He likes to pass the ball and get his teammates involved. Green is a creative at-rim finisher who manages to garner contact and actually make his free throws—he hit more than 80 percent of his free throws in his stint with Ignite.

Green is also a streaky shooter but when he makes them, that will be huge for the Cavs or other teams interested in him. He also can defend off-ball and has the experience and knowledge when it comes to defensive fundamentals. Defense, playmaking and shooting—it’s almost as if Green could be considered a well balanced draft pick already.

It would be foolish to expect Green to have a superstar season right away but as a rookie, it’s important for any team that picks him to invest in him. If Green lands in Cleveland, the Cavs should invest in him long term and do their best to try to make him their next franchise player.

If Green does end up in the Cavs, he’ll join a bunch of young players. Colin Sexton, Larry Nance Jr, Darius Garland and of course veteran Kevin Love will welcome Green, that is of course if they stay in Cleveland.

Jarrett Allen trade possible for Cavs due to Evan Mobley

Before getting bitten by the injury bug, the Cavs were actually playing well. They ended the season with the record of 22-50 but guys like Sexton, Nance Jr. and Garland showed they can contribute to any team they play for.

The best part about Green landing in Cleveland is that there’s no pressure for him right away. The Cavs are clearly not contending for a championship, unless gigantic moves like landing a superstar caliber player happens this offseason.

This doesn’t mean he won’t get the attention every rookie gets but at least there’s more room for Green to develop given that the Cavs are rebuilding and developing their young talent.

Who knows what will happen to Green down the road? Now, it would be foolish not to bet on him and buy draft stock in him, especially in light of the potential he has shown in the past year.