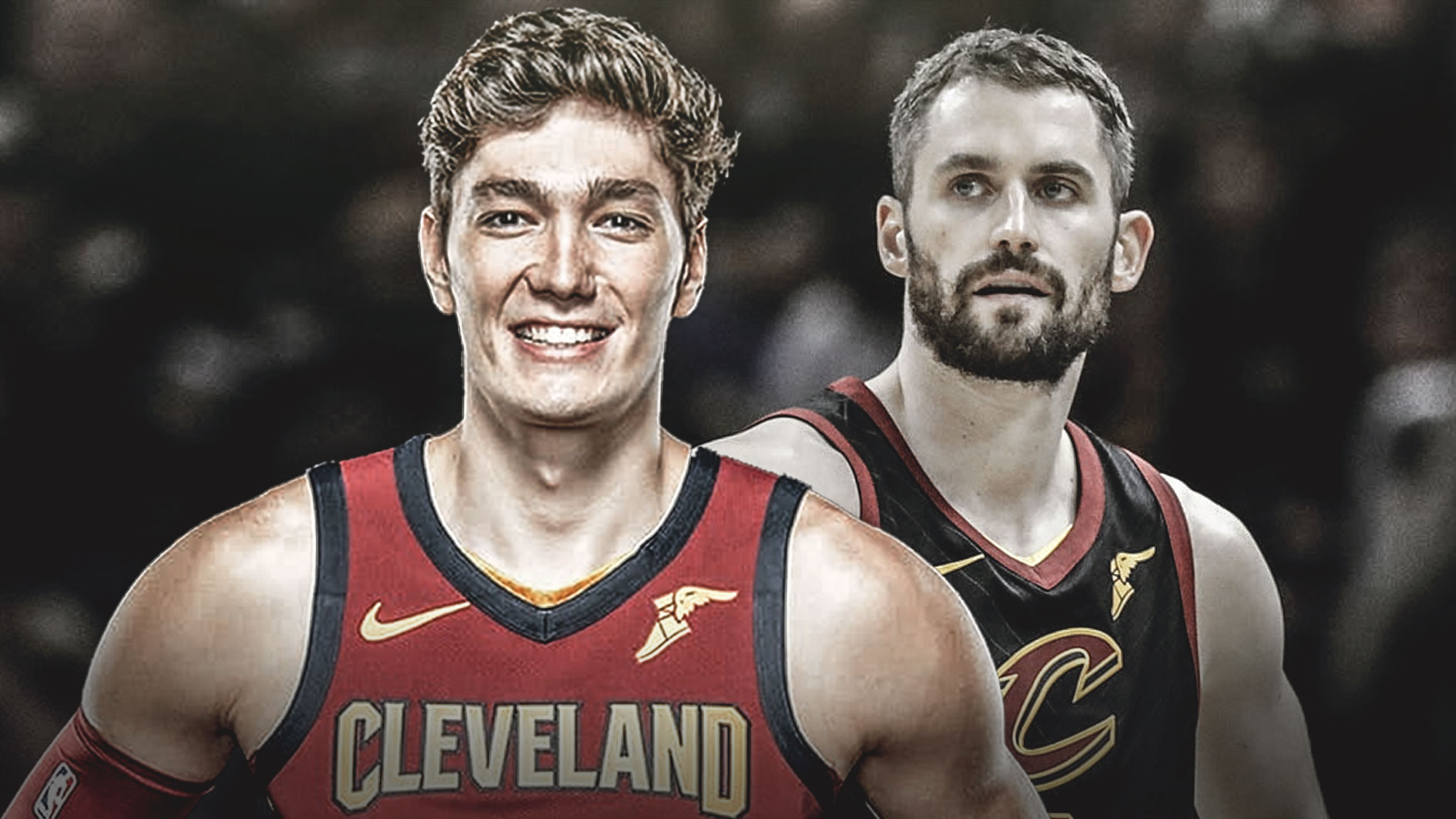 When Cleveland Cavaliers five-time All-Star Kevin Love returns to the Cavs starting lineup, which is expected to happen within the next couple of weeks with Love cleared to resume basketball activities, there are three players at risk of being moved to the bench in Alec Burks, Rodney Hood and Cedi Osman.

Though in such a mediocre season, the question of who starts and who moves to the second unit may seem irrelevant, with Love’s return to the lineup, Cleveland gets a chance to see what their roster looks like when fully healthy for the first time since October.

Love, who was averaging 19.0 points and 13.5 rebounds per game prior to his injury, will be the Cavs first option on offense when he returns and though he had his struggles in that role, often failing to kick the ball out to the open man when opposing defenses pressured him with multiple players and being an inefficient scorer both inside (47.6 percent shooting from 0-3 feet away from the rim) and outside (29.2 percent shooting from three-point range). However, he’s still a clear offensive upgrade from any of the aforementioned players, except when it comes to the ability to create shots for himself.

Given that Cleveland is already playing what’s essentially a three-guard lineup in the second unit with Matthew Dellavedova, Jordan Clarkson and Patrick McCaw (who could be replaced by David Nwaba, when he returns to the lineup), moving Burks out of the starting lineup is a questionable proposition. That leaves Hood and Osman as the primary choices to be moved to the second unit, as both Hood and Osman are capable of playing both forward positions.

However, as Hood has played the four for 8.0 percent of his total possessions this season while Osman has played the position for 60.0 percent of his total possessions, Osman seems like the most natural fit in the second unit. This move would also allow him to play within a second unit that generally pushes the pace far more than the starters, who have a rookie point guard still learning the ropes in Collin Sexton and a methodical scorer in Hood. For Osman, a player who loves to attack the rim whether in the halfcourt or fullcourt, this bodes well.

Especially with him getting to play beside experienced and instinctual players in Dellavedova, McCaw and Tristan Thompson or Larry Nance Jr., depending on the matchup.

With a starting lineup of Sexton, Burks, Hood, Love and either Thompson or Nance Jr., the Cavs give themselves a lineup with solid length at every position but the pivot (Sexton has a 6-foot-6 wingspan despite only being 6-foot-2). Though they’ll be routinely undersized at center and their pick-and-roll defense could be suspect with Sexton, Love and even Thompson prone to poor defensive coverage in the pick-and-roll, the team will be more equipped to score in line with their opponents thanks to the decision-making abilities of a bevy of their starters and their ability to penetrate the lane off-the-dribble.

Further, with Love drawing more attention from behind the arc than either Osman, Nance or Jaron Blossomgame would as the starting power forward, Cleveland will have more spacing on the floor and have a greater chance at busting the zone defenses teams have started to play against them to counter their affinity and penchant for making midrange shots.

The Cavs won’t be a world-beater on offense and their already suspect defense will undoubtedly suffer unless the players surrounding Love, specifically Sexton and Thompson, pick up their defense. Additionally, considering Osman has been painted as a future cornerstone for Cleveland, moving him to the second unit instead of Burks or Hood — two players who aren’t guaranteed to be with the Cavs past the season — could point to the front office having overestimated Osman’s ability to thrive as a starting small forward.

However, Cleveland will be putting a better and more exciting product on the floor. 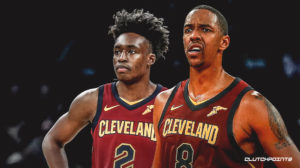