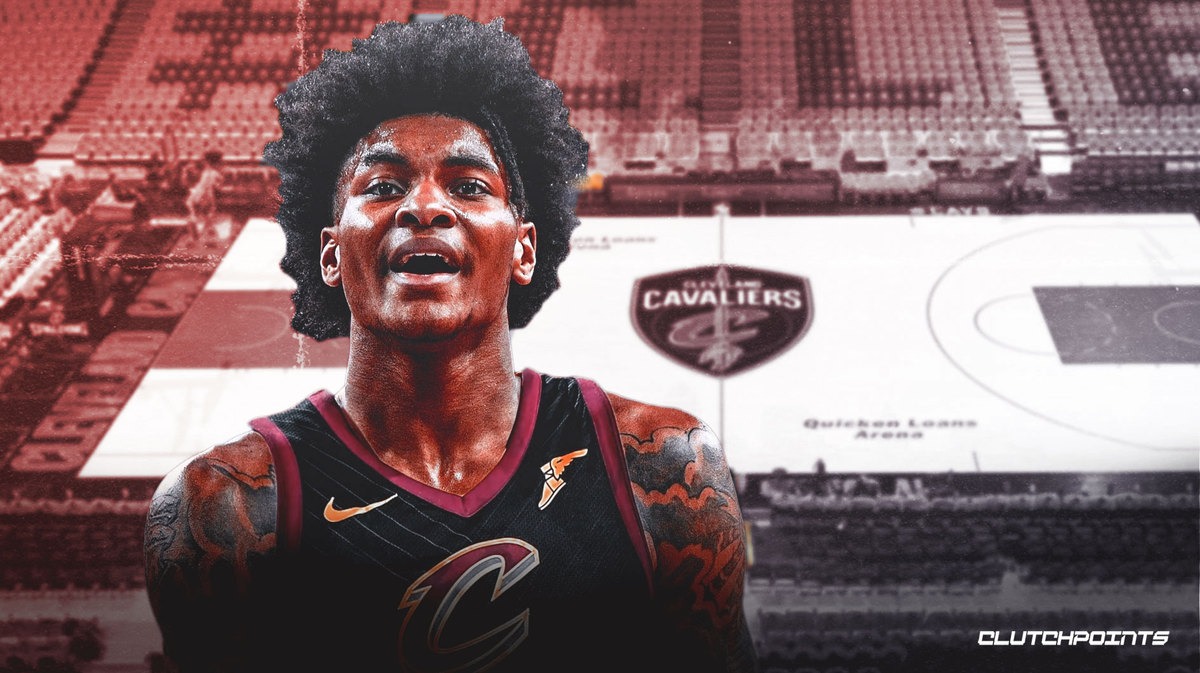 Why Cavs’ Kevin Porter Jr. could end up being the steal of the 2019 NBA Draft

Why Cavs’ Kevin Porter Jr. could end up being the steal of the 2019 NBA Draft

If first impressions are an indicator of what’s to come, Cavs shooting guard Kevin Porter Jr. could be one of the biggest steals of the 2019 NBA Draft.

Though it was only a preseason game against an Argentinian side, Porter showed that he can contribute for the Cavs in a big way, scoring 16 points on 7-of-9 shooting in the second half of Tuesday’s exhibition.

The Cavs selected Porter with the 30th overall pick in this year’s draft. Many experts felt that he should’ve been taken much higher, but there were some teams that had questions about his “personal conduct issues” at USC.

Porter was actually suspended by USC indefinitely in January for these conduct issues. However, the Seattle native was later reinstated and played in the Trojans’ final three games. He also dealt with a quadriceps bruise for a portion of his lone season at USC, which forced him to miss nine games. The 19-year-old ended up making 21 appearances with the team, averaging 9.5 points on 47 percent shooting from the field (41 percent from 3-point range). In most cases, he came off the bench, averaging 22 minutes per game.

“I feel like people go through things, you know?” Porter said via NBC Sports. “Being my age, I was very immature, and I matured from that. I feel it was something I needed, and I don’t regret it at all. It was definitely an experience I needed, just a reality check of where I’m at as a person. It changed me a lot, more accountable, more responsible and I just matured all around, on and off the court.”

Now that he’s made it to the NBA, Porter says he’s working hard to prove that he can be a trusted player:

“Before everything that happened, I was considered a top 5 pick, so I feel like I’m still a top 5, and I believe after this whole experience and everything, I’m going to be back where I was supposed to be and where people expected me to be. A lot of people say I’m one of the most talented players in the draft, but there’s red flags about my character. I’ve just been working on that, trying to improve off the court, prove that they can trust in me.”

Porter landed in a great spot, despite the fact that the Cavs are in a rebuilding phase. With John Beilein’s legendary direction, he’ll have a chance to blossom into the kind of player he wants to be. 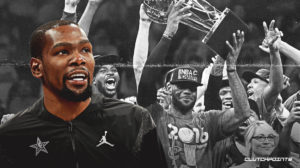