Who Is The Cavs’ Best And Worst Dresser? Players Make Their Picks 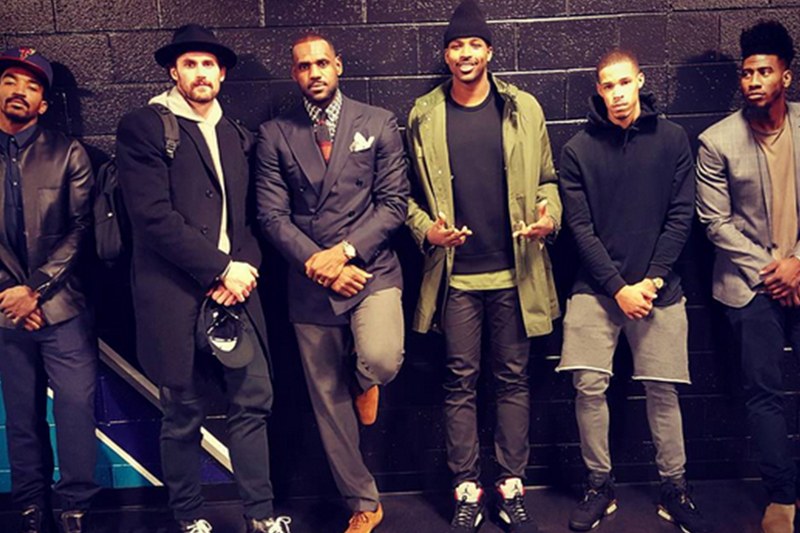 The Cleveland Cavaliers’ fashion is game is strong. Not only do they excel on the basketball court, but they’ve got the personalities that can confidently mix and match clothes and end up looking sharp and sleek before and after games.

When it comes to hoops, there is no questioning who the alpha is in “The Land”. But as far as dressing up goes, members of the Cavs’ squad differ in opinion as to who’s the best, and worst, dresser.

You’ve seen their #Cavshion grams, but who is the best dressed Cavalier?

The guys give it to you straight:https://t.co/nUQSbapDPy

LeBron James, Iman Shumpert, and Tristan Thompson do love to dress to impress. Meanwhile, J.R. Smith and Kevin Love already have their own fashion distinction, with the former winning the first NBA All-Star All-Style Fashion show and the latter being a style ambassador for Banana Republic.

The ball is up in the air on this one. So don’t fail to catch their next postgame group photo. 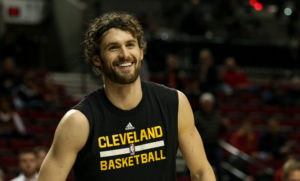