Who Exactly Is David Blatt? 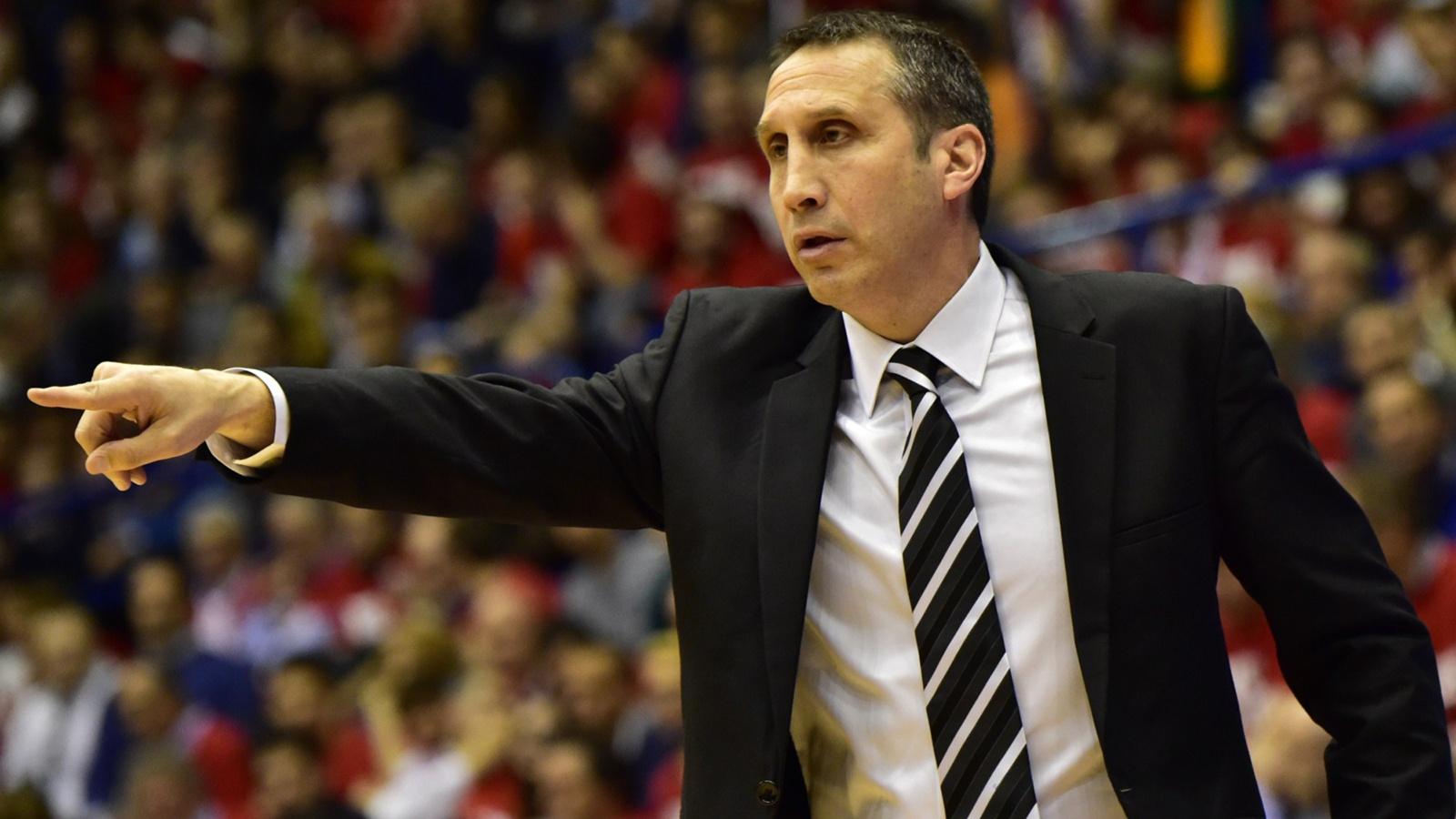 When the Cleveland Cavaliers interviewed, selected, and signed David Blatt as their new head coach, many were left wondering just where he came from. Although the casual fan may have heard his name, many don’t know of his successful coaching career all over Europe. A lot of Cavs fans questioned just who their team hired, what his qualifications were to bring back wins to a declining franchise, and how the players would react to a seemingly lesser-known-to-NBA-fans coach. Well, let’s start with coach Blatt’s journey from the beginning.

David Blatt was originally from Massachusetts and grew up a huge Boston Celtics fan as his NBA dream began from listening to the Celtics on the radio. He attended Princeton University and played point guard for the Princeton Tigers from 1977-81.

{adinserter 2} Following his college years, he played with multiple teams around Israel until 1993, when he took an assistant manager’s job for an Israeli team Hapoel Galil Elyon. He had numerous assistant coaching stints in the coming years, and managed to win a couple of Coach of the Year awards as an assistant in 1996 and 2002. Between 2000 and 2004, he was an assistant coach who greatly helped recruit the likes of Anthony Parker, reached the Euroleague Final Four in the 2001-02 season, and won the Euroleague title all with Maccabi Tel Aviv.

He later moved to Russia to coach Dynamo Saint Petersburg in 2004, where he won the FIBA EuroCup championship with the team as well as another Coach of the Year award. He would end up coaching and winning all over Europe including Israel, Turkey, Italy, Russia, and Greece.

Blatt also had the privilege of leading the Russian National team into the 2012 London Olympics. He coached Russia to a bronze medal, losing to the Gasol brothers and Spain 67-59 in the semi-finals, but winning the bronze medal game against Argentina by a score of 81-77.

His most recent and triumphant coaching stretch began in 2011 and ran through 2014 when he became the head coach of Maccabi Tel Aviv. He gave the country of Israel a greater reason to cheer even louder for their home team, Maccabi. In the 2014 Euroleague semi-finals, Maccabi was down 55-40 to long-time rival CSKA Moscow with the 3rd quarter winding down in what was on its way to a definite loss. Blatt was able to coach his team back in dramatic fashion to a 68-67 victory to advance to the finals where Maccabi, albeit needing overtime, took down Real Madrid. He won 2 Coach of the Year awards and a Euroleague championship in 2014. Overall, his record totalled 225 wins and 55 losses, a whopping winning percentage of 80%.

If you haven’t been keeping up, these are his most notable achievements as a European coach. His résumé speaks volumes for itself:

Following the most successful 4 years of his European coaching career, David Blatt decided it was time he pursue his dream of becoming an NBA coach. Cleveland saw more in him than in any other candidate: a coach who will get the best out of his players night in and night out; a coach who’s earned respect among players and management; a coach who has the communication skills to get his players to buy in, regardless of their different emotions and characters.

This is who the Cleveland Cavaliers hired this past offseason to coach their new-look team. Blatt offers the hope that not many coaches beforehand presented. This will be a brand new experience for all parties. David Blatt will now have 2 superstars on his team along with skilled veterans and hoards of young talent to manage as a single unit. LeBron James will have to be patient with a new head coach and a young team. Kyrie Irving will have to make adjustments in regards to his game to play beside the King and to be committed defensively every play because coach Blatt is going to demand the best. Cleveland is looking forward to a great playoff run this season and for the coming seasons. If anyone is to lead the charge from a coaching standpoint, it’ll be the Cleveland Cavaliers new head coach David Blatt.