Who Are The Cavs Most Likely To Trade? 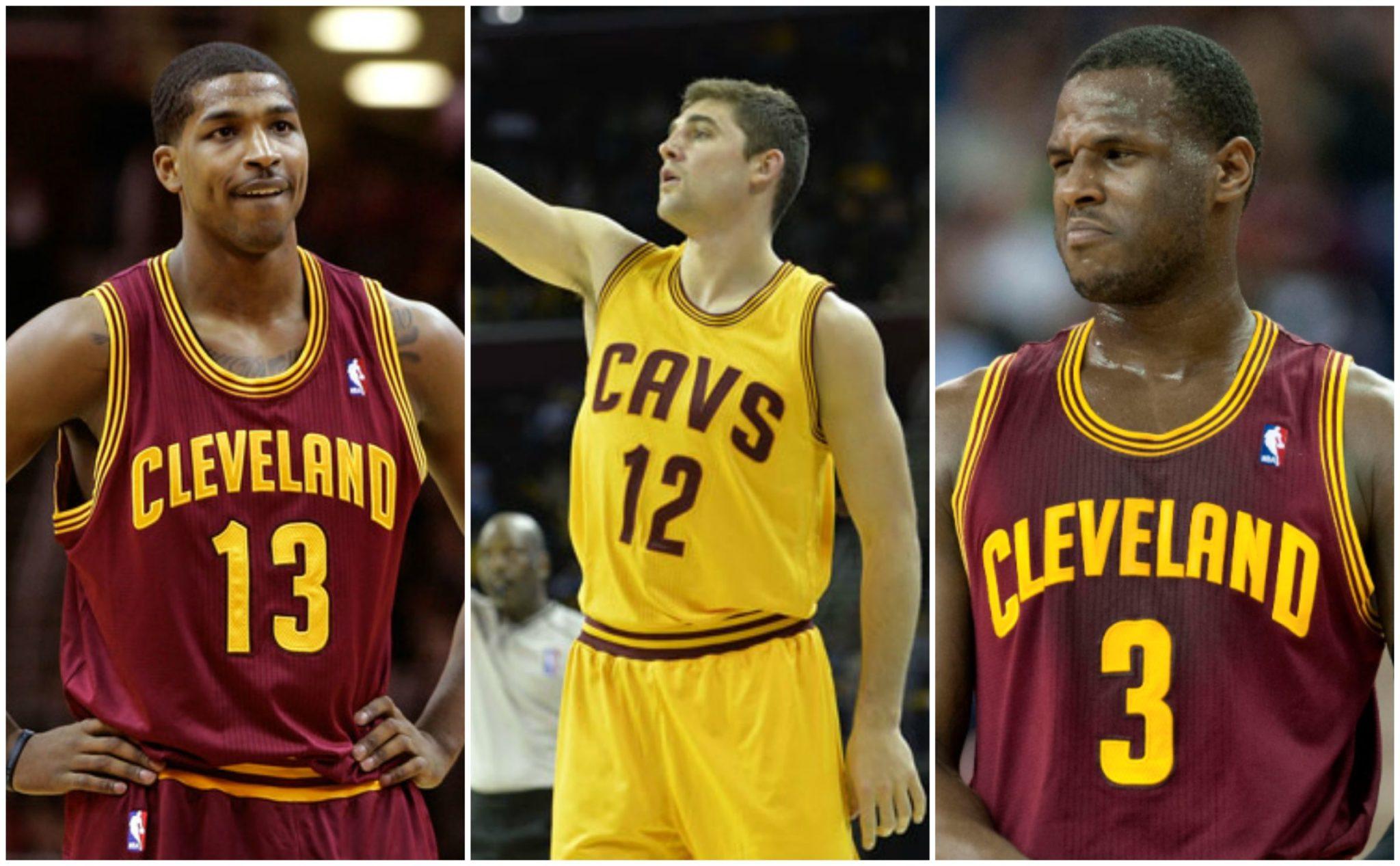 The Cleveland Cavaliers have been playing well given their circumstances; but having so many new parts with an international coach has left a glaring hole that is getting amplified more after the loss of Varejao. For as talented as the team is offensively, the defense remains quite suspect (major understatement). A prime example was seeing Kevin Love sit the entire fourth quarter last Friday night against the Orlando Magic as Coach Blatt went with what he believes was a more defensively competent lineup led by LeBron. For a player that the team traded two #1 overall picks for, it’s not a good sign when he has to sit the end of the game because his defense liabilities outweigh his offensive prowess. The team is in sore need of a legitimate rim protector as Love and Thompson are clearly not the answers.

When inspecting the Cavaliers roster, there aren’t that many movable assets (in terms of players) after the “monumental” offseason of 2014; however, there is some room for creativity. Waiters and Thompson are two players often speculated in trades, which stems back to the 2013 Draft where it was rumored that the pair were offered in tandem with the #1 overall pick (which became Anthony Bennett).

{adinserter 2}Thompson is virtually untouchable due to his Rich Paul connection and, given Varejao’s disastrous injury, he is one of the few talented big men remaining on this team. Next, Waiters is a fairly common name brought up in trades, however, his upside does not equate to some of the middle of the road players he’s often speculated to be traded for. In no world is Kosta Koufos equal to the value or talent of Waiters. Recently there has been a huge surge in his defensive play and if he keeps this up he may end up being a viable long-term solution for the Shooting Guard position on this team.

A player who could conceivably be traded is Joe Harris; he is a young player with years of potential that are revealed through glimpses of some of his finest rookie moments. In tandem with a second round pick, Harris can be a part of a future deal down the road.

What is clear to see is that in the past 5 months, after a heavy roster turnover, the Cavaliers are now limited in many ways. What was once a young team with many tradable assets has quickly shifted into a veteran squad with a lot less movable parts. Free agency might present Cavs GM David Griffin with his best shot at revamping this team, but in all likelihood it will take one more offseason to complete this rebuild. A healthy Emeka Okafor seems like the “Whale” of Centers to land right now; because outside of him, there aren’t many proven commodities in the current market. Waiting for next year is not a well-liked phrase in Cleveland at this point, but from the first 30 games of this season, it’s clear the Cavs are not quite ready for primetime yet.