Which Head Coach Had A Bigger Impact On LeBron James’ Defense? 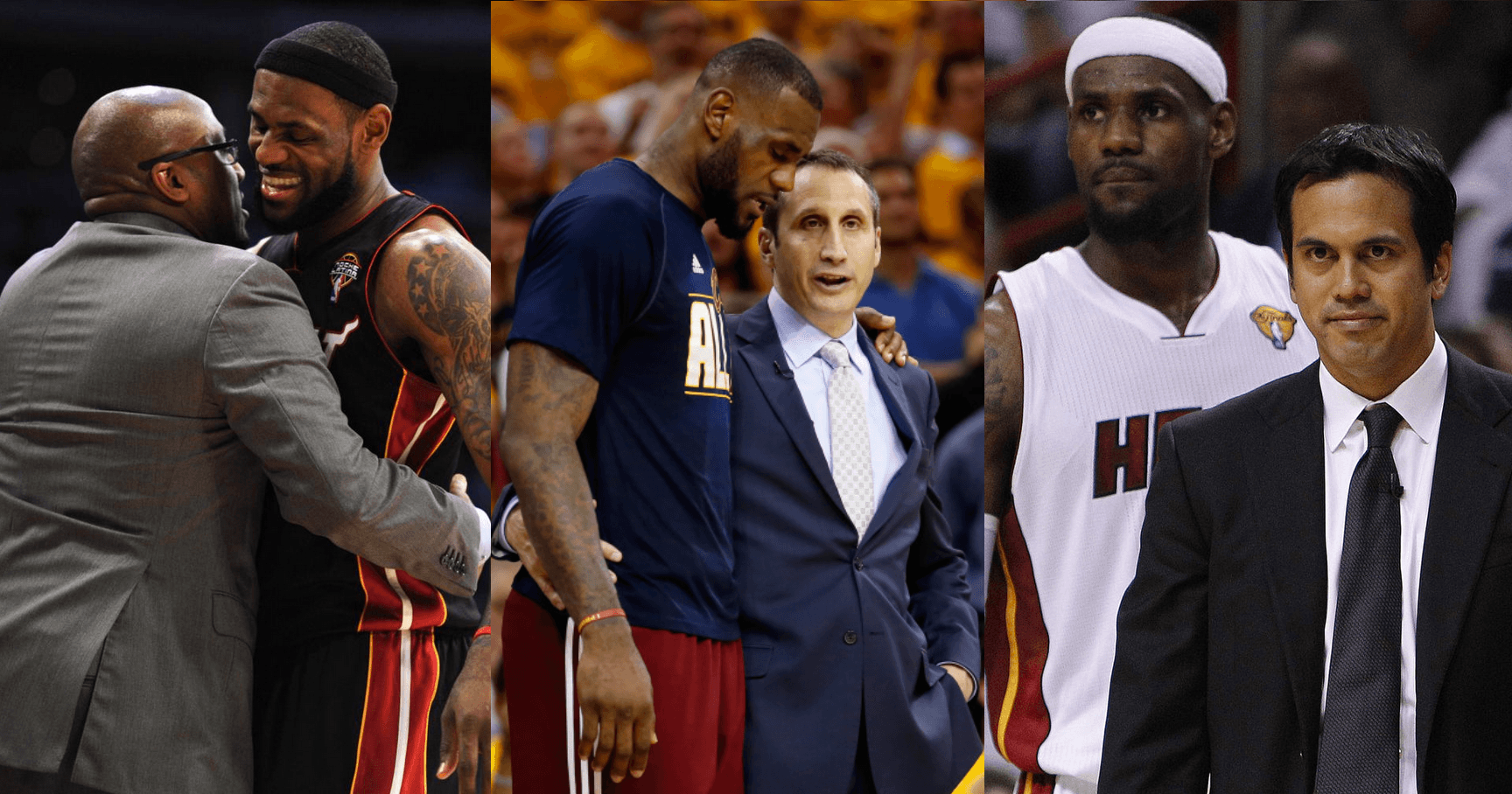 LeBron James’ is a first team All-NBA defensive superstar season in and season out. The King is the master of the chase down block and has mastered this art form and has claimed many victims. LeBron James also plays the passing lanes well, getting the steals that earn him the crowd-pumping breakaway dunks. His large, 6’8 frame and 260 lbs. make it that much easier to be a great defender.

Two of the coaches that LeBron James played under for the longest tenure were Mike Brown and Erik Spoelstra. Mike Brown coached James for the Cleveland Cavaliers from 2005-2010, while Erik Spoelstra coached him on the Miami Heat from 2010-2014. While both coaches have been great for LeBron’s career, only one has been able to help him win NBA championships. However, defensively, Mike Brown was better for and had more of an impact on LeBron’s career than Spoelstra.

Mike Brown was a defensive minded coach. I also believe he was great for LeBron’s career overall and especially defensively. While playing under Brown, James began honing in and focusing more on the defensive side of the ball. Year after year, you began to see positive strides in LeBron James’ defense. Pretty soon you began to see LeBron being looked to as the team’s most reliable on-ball defender. He also began to be known for his patented “chase-down block,” where he is known to pin an opposing player’s layup or dunk attempt off of the backboard.

Mike Brown gets the nod over Erik Spoelstra for some reasons that the casual Cavs fan may not even be aware of. Brown comes from the Gregg Popovich and San Antonio Spurs coaching tree. Popovich and his coaching staffs have created a system that has produced five NBA championships for the franchise in the last 20 years. Popovich is extremely meticulous and defensive minded in his approach, and that has carried over to the floor on a nightly basis. Brown was groomed in Popovich’s system from 2000 to 2003 as an Assistant Coach with the team. There, he came into his own as he helped the Spurs in some of the most successful seasons in franchise history, winning at least 58 games for every season he was there.

This prepared Brown for his next step with the Indiana Pacers under them head coach, Rick Carisle in 2003. And eventually, he was hired as the Cleveland Cavaliers Head Coach where he coached a player that would prove to be one of the best of all time in LeBron James from 2005-2010.

When Brown was hired as the Cavaliers’ head coach in 2005 LeBron James was entering his third season in the NBA and he was only 20 years old, turning 21 a few months into that season in December. At that point, he was considered a great player and a superstar in the NBA. However, LeBron also had not really proven anything in the NBA. The team finished with a 42-40 record overall and although this was LeBron’s first winning season in the Association, he still missed the playoffs and his team finished a dismal fourth place in the Central Division.

Brown came in and implemented his own system which was a mix of both what he learned while coaching under Rick Carlisle and Gregg Popovich. Brown struggled coaching offensively that season and the following seasons he coached the team, but he was able to mask his flaws as a coach offensively because he had LeBron James. Defensively he was absolutely stellar and the Cavs were towards the top of the NBA defensively every season he was there. LeBron also vastly improved as a player overall as you saw him really take leadership and responsibility seriously, even locking down the opposing team’s best player offensively on a nightly basis. If guys like Rajon Rondo or Derrick Rose were picking the Cavs apart, LeBron would defend them and significantly slow them down, if not, stop them from scoring completely. He also became the king of the Chase Down block.

Here are some of James’ incredible blocks.

LeBron James left the Cavaliers and went to play for Erik Spolestra and the Miami Heat. He went on to win two championships in four years with the Heat. However, I feel that the skills and defensive prowess James gained was largely due to Mike Brown. Losing in those tough series under Brown made LeBron learn and eventually made him better. He was then able to take those experiences, the defensive skills he learned and was able to translate that into finally getting over the hump. So you can say Brown laid the ground work and Spoelstra fell into a fortunate situation with the Heat’s big three and was able to get them two rings. 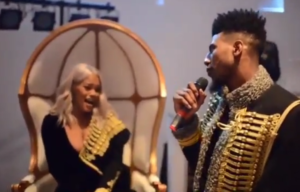