Where NBA Superstars Are Expected To Land This Offseason 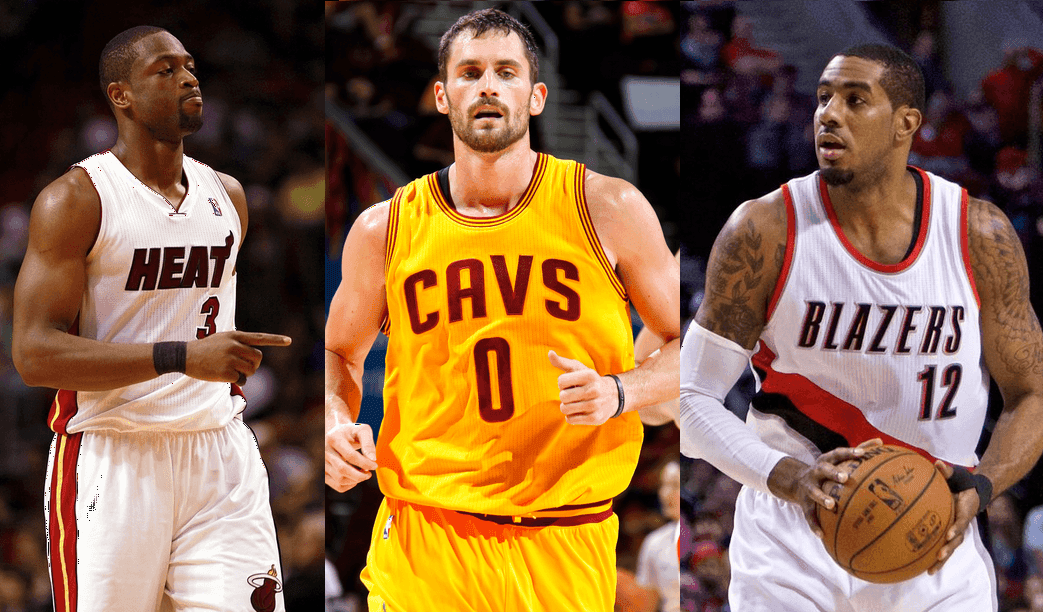 This NBA offseason has become more intriguing with each and every day that passes by. Now, we’re less than 12 hours away from the deadline to being contract talks, and even more players have opted out of their contracts and opted into free agency. We look at the where the top 16 superstars of this draft are expected to land.

Harris has said he wants to play for a team that really wants him. He’s also requesting a max or near max contract. The Knicks and Harris have mutual interest and it’s looking like Harris will land in New York. Brook Lopez has opted out of his deal with the Nets, but all signs point to him returning as he’s not even fielding calls or meetings from other teams. Lopez will likely be a Net next season. Brandon Knight is reportedly going to be offered a 5 year, $70 million contract from Phoenix, and the Suns have said he is their number one priority this offseason. Knight isn’t going anywhere. This one is a little tricky as Green is not expected to return to San Antonio if the Spurs land Aldridge. They’d have to re-sign Leonard, Duncan, and Ginobili, and there will likely be no room for Green. Therefore, He’s likely to land on a contending team like the Blazers or the Cleveland Cavaliers. New York has also expressed interest, but that team is a little iffy in terms of championship contention. Paul Millsap has received interest from his former team, the Jazz, but he’s likely to stay in Atlanta as the Hawks have a good thing going with a young and healthy core along with the coach of the year. Thompson will more than likely remain a Cavalier as he’s a restricted free agent and the Cavs are expected to match any offer he receives on the market. Draymond Green, like Thompson, will most likely remain with his current team in the Warriors. He even came out and said that he’d take less than the max if it meant the Dubs could keep their core and keep competing for championships. Greg Monroe’s time is all but done in Detroit, and rumors have him going to New York to team up with Carmelo Anthony. Monroe is fielding interest from the Celtics and Lakers, but Monroe seems headed for New York. 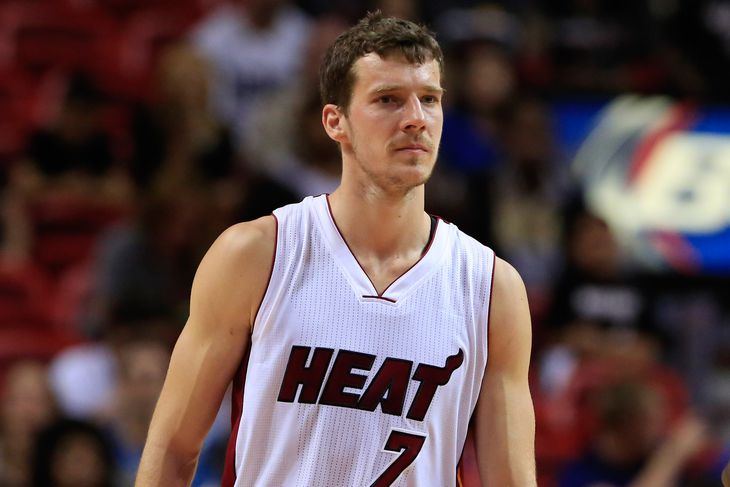 The Heat are reportedly ready to offer Dragic a 5 year, $70 million max deal. Dragic has expressed his wanting to return to Miami, so it seems like both sides will come to this agreement and Dragic will be a Heatle for a long time. This is a no-brainer. Kawhi isn’t going anywhere else besides San Antonio. The Spurs have made him a priority this offseason, even electing to let Danny Green go if that’s what it takes. Leonard will be a Spur on a max or near-max deal.

Jimmy Butler had reportedly expressed interest in signing a one year deal with the Lakers before new rumors surfaced that he would take calls from the Bulls once free agency began. We believe that Butler will go to the Lakers to be “The Guy” on a max deal. Chicago’s management likes to control most of the player situations, as shown by the Tom Thibodeau firing. DeAndre Jordan and Blake Griffin are best friends. The Houston Rockets won’t be contending for a championship anytime soon and neither will the Mavericks. The Clippers can offer him more money and present the best chance to win a championship. The only thing they can’t offer is the chance to be in his home-state of Texas. Jordan will probably remain a Clipper. According to Chris Broussard, the market for Dwyane Wade is not that good, and he turned down the option for $16.1 million next year. Broussard feels that Wade would be lucky to get offered a 3-year, $45 million deal from anyone but Miami, and even that is too much for wade at this point in his career. Wade will either sign with the Heat or, instead, take a bit of a pay cut, and show Miami that he deserves more respect than they’ve shown, taking his talents north to Cleveland to once again play with his best friend LeBron James, likely on a one or two year deal. The latter is less likely, but anything is possible in today’s NBA. Marc Gasol is not even taking calls or meeting with anyone other than people from the Grizzlies organization in Spain. Gasol is the most likely of this group to return to his current team in Memphis. Kevin Love has told the Cavs he’ll be returning to Cleveland to continue his career as a Cavalier. As of right now, it’s not final, but it seems like Love is sticking by what he said all season. Love reportedly wasn’t that happy with his role this season, and it was an adjustment period for everyone, but at this point, it looks like Love is valuing winning over anything else. LaMarcus Aldridge was a surefire candidate to leave his current team. He’s scheduled meetings with about six teams, but the favorites remain the Spurs, Blazers, and Lakers, in that order. We wouldn’t rule out any outcome though.