When Kanye West Is Off, LeBron James Is On 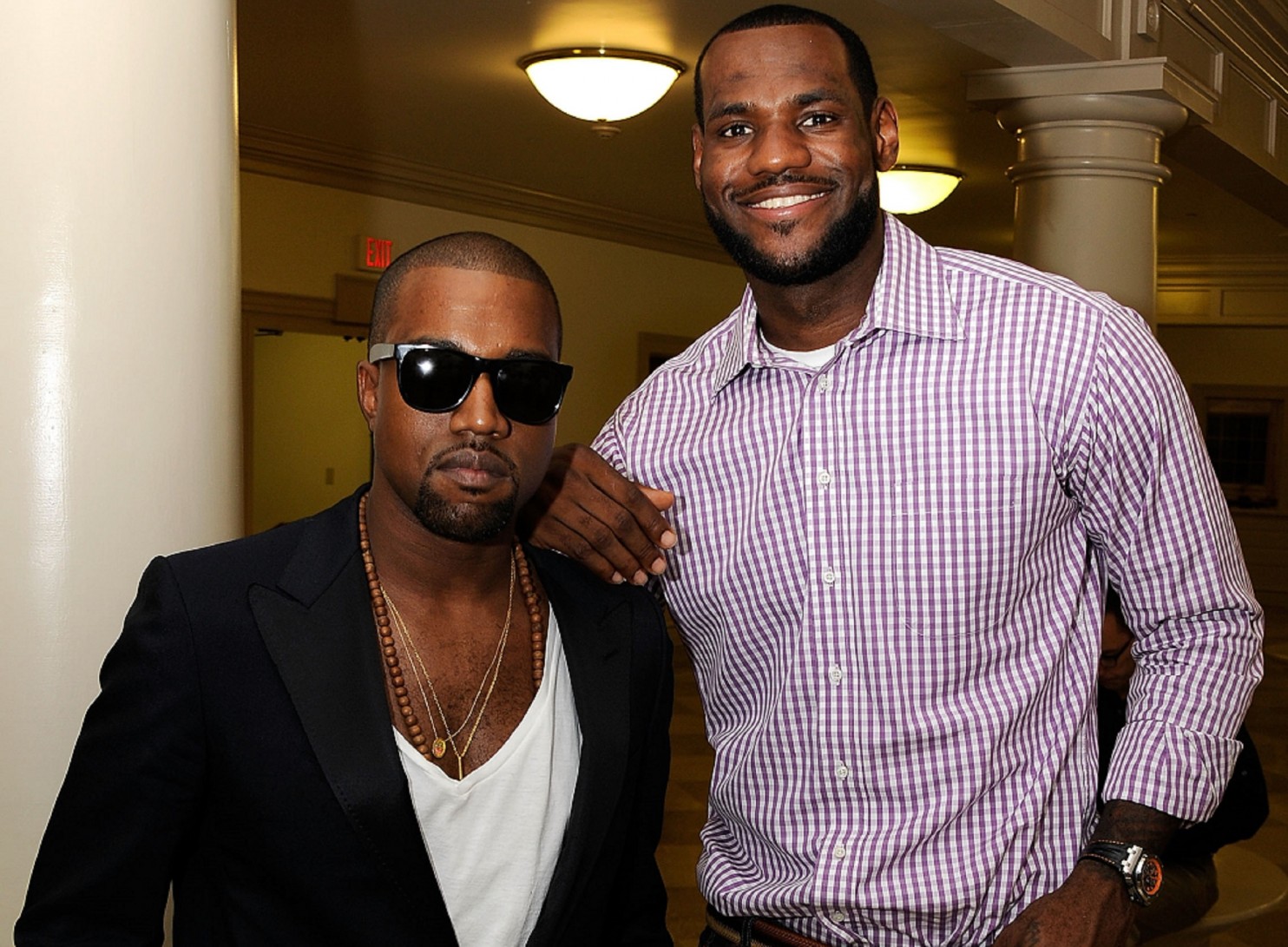 LeBron James and Kanye West are two pop culture icons of today’s generation. But aside from that, there is also one very interesting correlation between them that we can easily charge to pure coincidence.

Stephen Douglas of The Big Lead wrote about the crazy timing of West’s Twitter rants and James’ better games. The idea came from Twitter and it also has an infographic of its own.

Kanye inspired me earlier. I decided to research Lebron's averages following a Yeezy rant. Here are the numbers! pic.twitter.com/j04wQbidSg

Some of you may now be thinking of ways to get under the skin of Kanye West especially in the playoffs. But only do so at your own risk. 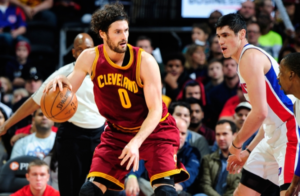