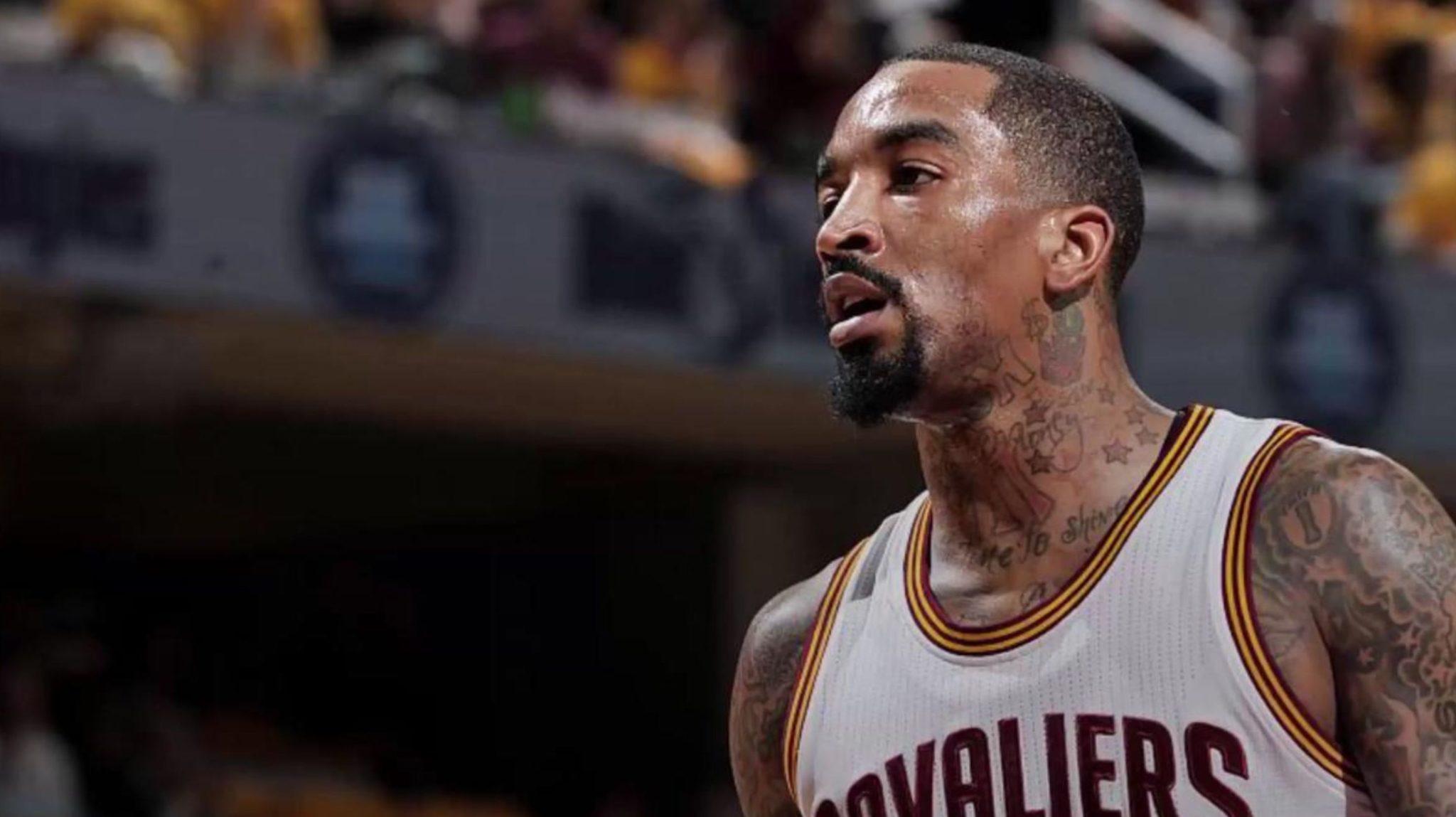 JR Smith has filled countless roles during his 14-year NBA career.  JR chose to enter the 2004 NBA draft out of high school, despite previously committing to play at North Carolina.  The New Orleans Hornets selected JR with the 18th pick.  He played in New Orleans (and Oklahoma City, due to Hurricane Katrina) for 2 seasons before being traded to the Bulls and shortly after to the Nuggets, where he would play with Carmelo Anthony and Allen Iverson.  When Melo left for the Knicks, JR decided to join through free agency.  New York was his last stop before coming to Cleveland and becoming the player we all know and love.

Off the court, JR’s career has been eventful, to say the least.  His early years were full of incidents including; countless fines and suspensions, a 90 day jail sentence, the infamous “pipe” message, and a range of others.  However, his days in Cleveland have seemed to bring a rise in maturity.  Perhaps the best example of this, was his emotional speech after winning the 2016 Finals.  2017 brought a new range of challenges to JR when his daughter, Dakota, was born prematurely.  After a four-month stay in the NICU, Dakota was able to come home, and is even able to go on family vacations now.  No one ever wants to go through something like that, but it has consistently kept JR’s name in the headlines for reasons we’re not used to, like when he and his wife, Shirley, bought flowers for all the mothers with babies in the NICU.

Now, the biggest question with JR is how his maturation will impact his play.  He came into the league as an ultra-athletic guard known for vicious dunks.  With those days behind him, for the most part, JR is faced with the task of evolving his game.  In the 2016-17 regular season, JR had the 13th highest 3-PT percentage on the team.  In the finals, he was able to find his stroke and led the Cavs in that same statistic.  On a Cavs team that could soon be without Kyrie Irving, there will be plenty of points to be scored.  Could a more focused and efficient JR Smith be the answer to the problem? 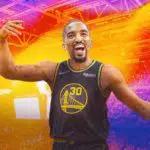 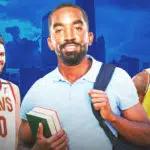 Vince Carter, arguably the greatest dunker of all time, spent the year 2000 turning 23, winning the dunk contest, and jumping over seven-footers in the Olympics.  What’s crazier than all of that?  He has yet to retire from the NBA, 17 years later.  At the age of 40, Vince is the oldest player in the NBA.  While he isn’t flying around arenas anymore, he has found a way to continuously provide meaningful minutes.

Like Vince, JR Smith is past his prime years for dunking.  However, JR is still only 31 years old.  In Cleveland, JR Smith has found a home.  He has played a key role in 3 consecutive finals runs and has assumed the roles of family-oriented father and Rafiki impersonator.  Everyone in Cleveland is rooting for him to continue to develop on and off the court and stay a Cavalier for years to come.