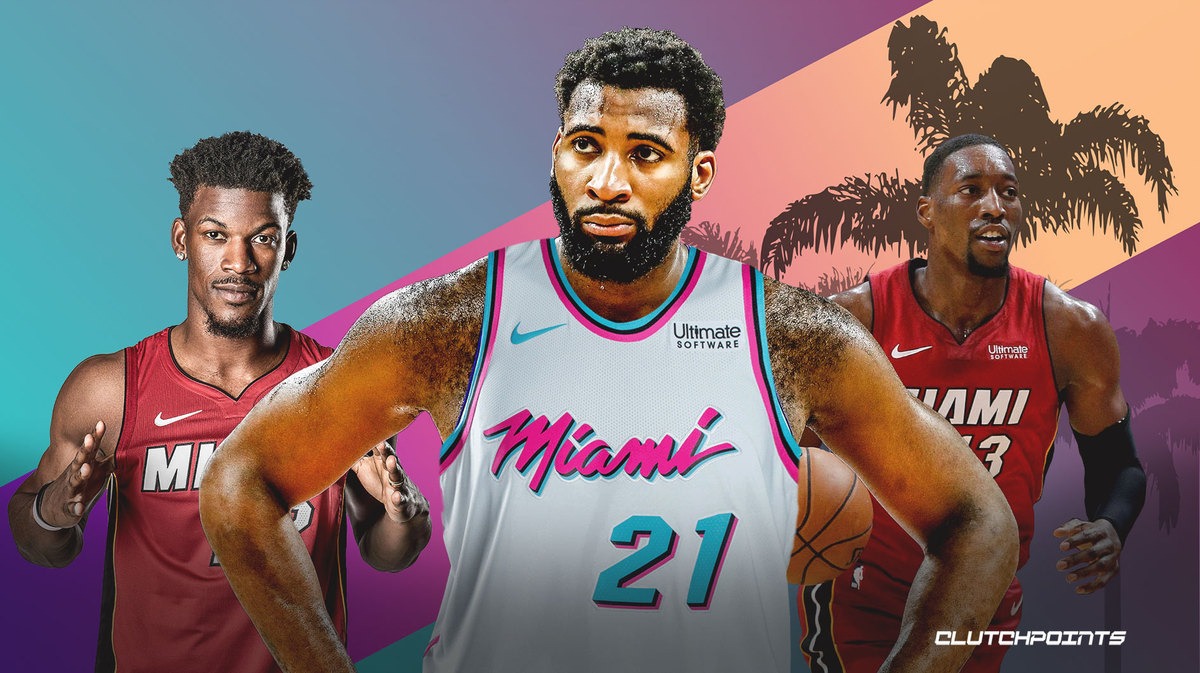 The Cleveland Cavaliers have a little over a month to find a trade partner for Andre Drummond. His trade market is surprisingly active, with a reported 8-10 teams showing interest. One of those teams is the Miami Heat, who made the NBA Finals last season but are currently 11-17 and the 11th seed in the Eastern Conference, finding themselves left out of the playoff picture. Perhaps a Drummond trade would be the spark that the team needs, so what would a potential trade look like?

Let’s first determine the off-limits players on the Miami roster. That would be Kendrick Nunn, Duncan Robinson, Precious Achiuwa, Tyler Herro, Bam Adebayo, Goran Dragic, and Jimmy Butler. Pretty much everyone else should be on the table, and unlike the Toronto Raptors, the Heat have plenty of ways to make salary work.

Andre Iguodala plays about 21 minutes off the bench and carries a $15 million cap hit this season with a team option for 2021-22. Even at 37 years old, Iguodala provides quality perimeter defense, although he is a negative on offense at this point in his career. He certainly belongs on a playoff contender, and wouldn’t do much for the Cavs. If he were involved in a trade, Iguodala would likely be immediately flipped to another team or bought out. The question is whether the Miami front office feels that swapping out Iguodala for Drummond would make them a better team, which is certainly debatable.

Kelly Olynyk makes $12.1 million this season and will be a free agent this offseason. As a player, he would actually be a solid backup to Jarrett Allen, but it doesn’t seem to make much sense for the Heat to go from Olynyk to Drummond. It would also be difficult as a Cavs fan to stomach Olynyk playing in Cleveland, knowing he was practically responsible for the Cavaliers coming up short in 2014-15.

Meyers Leonard is probably the most likely trade chip in a Drummond deal. He counts $9.4 million against the cap this season with a $10.2 team option for next year, which will almost certainly be declined. He played three games this season before suffering a shoulder injury that will sideline him for the remainder of the campaign. He didn’t dress for multiple games before getting hurt, so it’s not like he was a valuable part of the rotation. The Heat would certainly like to go from Meyers Leonard to Andre Drummond, as long as the rest of the package is reasonable.

Avery Bradley is the last significant contract that isn’t untouchable. He makes $5.7 million this season and has a team option for just over $5.9 million next year. He’s currently dealing with a calf injury but was playing over 20 minutes per game before that. He is shooting 42 percent from the field and is a quality defender, so Miami likely won’t be trying to move him if they can help it.

The Heat also own a trade exception worth over $7.5 million from the James Johnson trade that can be used if necessary.

Something similar to this seems like the most likely scenario to get Drummond to South Beach.

Both teams would end up with the same amount of cap space cleared this offseason, and the Cavs would at least get some sort of capital in return for Drummond, even if that player is around 12 years old right now. Flipping Iguodala to another playoff team would probably net the Cavaliers a better return than Drummond. More possibilities open up if Olynyk is involved in discussions, but at that point, the Heat aren’t really improving their team, unless they thought that Drummond would be 100 percent locked in for the stretch run and that his shot selection wouldn’t be nearly as terrible as it is now. But that’s a very risky proposition, one a team should not be betting its playoff hopes on.

The ideal scenario for Cleveland would be to swap Drummond for a very bad contract and legitimate capital, but there aren’t too many awful deals around these days. Finding trade scenarios that properly account for Drummond’s $28.7 million salary is almost as difficult as finding an NBA Finals contender willing to add his black hole to their roster. The fact that the Heat are reportedly interested wreaks of desperation as if they’ll try just about anything to get back into the playoff hunt.

At his peak, Andre Drummond could certainly help with that. But he’s rarely ever at his peak, and given that he’s shooting a career-worst 54.3 percent at the rim this season, his value is even lower than it was at last year’s trade deadline when he was dealt for two future second-round picks and two expiring contracts of players who aren’t in the league anymore. If the Cavs can make a deal with Miami happen, they should do it as soon as possible. 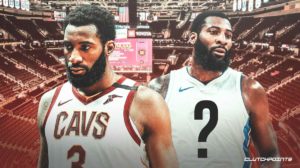