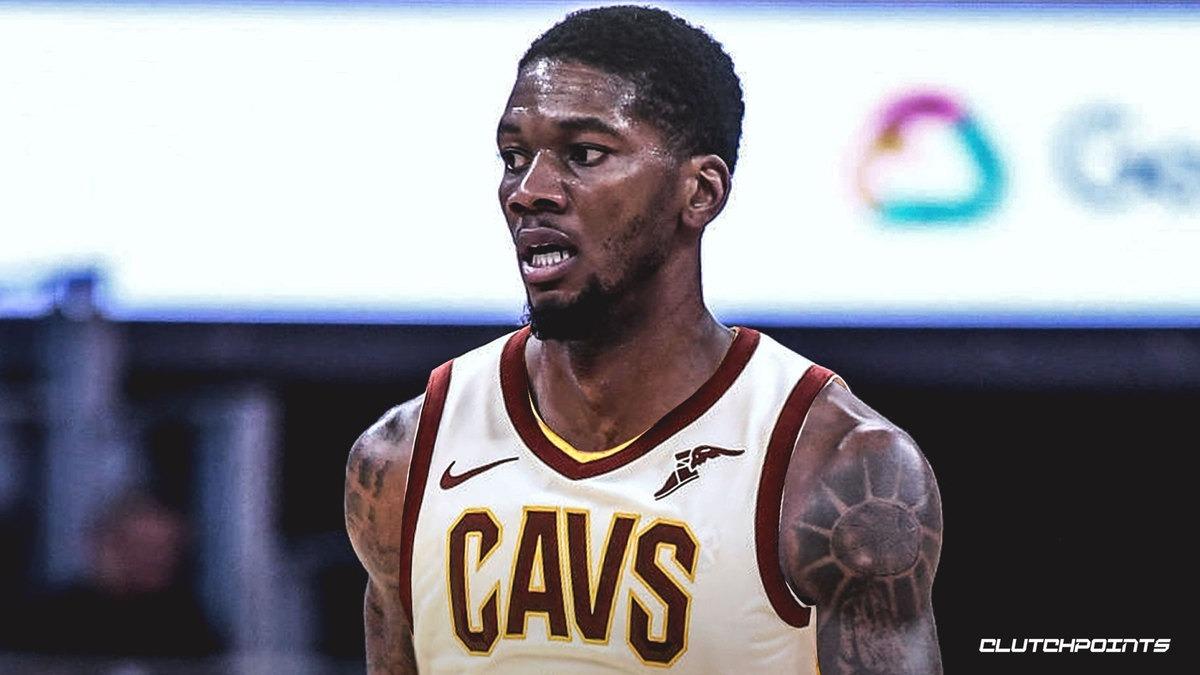 After days of speculation, the Cleveland Cavaliers claimed small forward Alfonzo McKinnie off waivers from the Golden State Warriors (he was released to create roster spot for former Cavalier Marquese Chriss). The third-year pro fills a huge need for the Cavs, and should be able to carve out a significant role with the team. What will that role be, and does he have a future in Cleveland?

After joining the Cavaliers, McKinnie will be on his third team in three years. He is 27 years old and will play on a non-guaranteed veteran’s minimum contract. During his college career, he played at both Eastern Illinois and Wisconsin-Green Bay, suffering two meniscus injuries and even having the cartilage removed entirely. He entered the 2015 NBA Draft, but was not selected. Over the next two years, he played in Luxembourg and Mexico, before paying the $175 fee for a tryout with the NBA G-League’s Windy City Bulls. A month later, he was awarded a roster spot.

In July of 2017, McKinnie was signed by the Toronto Raptors, making his NBA debut on October 19th. He played in 14 games for Toronto, averaging 1.5 points in 3.8 minutes. The Raptors waived him after the season, and he ended up on the west coast, earning a roster spot for the defending NBA champion Golden State Warriors. He played in 72 games for the team, even starting five.

He averaged 4.7 points and 3.0 rebounds in 13.9 minutes. But more important than his regular season performance is that he remained a part of the rotation during the playoffs, even through the NBA Finals. He averaged 10.7 minutes per game during the postseason, and played over 18 minutes in Game 3 against the Raptors.

McKinnie may not have won a championship with the Warriors, but he was part of that locker room for a year. He knows what a winning culture looks like, and hopefully will provide a veteran presence (despite being in only his third NBA season, he is 27 years old) as the Cavaliers begin to construct their own winning culture.

So what does McKinnie bring to the Cavs? He’s a long an athletic wing who make an impact on both ends of the floor. He can shoot from beyond the arc at a solid rate; he shot 36% on 1.6 attempts per game last season, and should get more opportunities with the Cavaliers. Defensively he’s a solid rebounder and on-ball defender; he graded out at a -1.31 defensive real plus-minus, which ranked 69th out of 76th eligible small forwards. That isn’t great, but it’s better than any Cleveland backcourt player or SF not named Jaron Blossomgame or David Nwaba, both of whom are gone. It’s entirely possible that McKinnie is now the team’s best perimeter defender.

Here’s a brief glimpse of what McKinnie can do:

He would be part of Cleveland’s best defensive lineup, which would also likely include Matthew Dellavedova, Brandon Knight, Larry Nance Jr., and Tristan Thompson. For the most part, McKinnie should come off the bench as Cedi Osman’s backup at the three, especially while rookie Dylan Windler recovers from a leg injury. Once he returns to the rotation, he would likely split time with McKinnie, who should also see time as a floor-spacing four in small-ball lineups.

Is McKinnie going to be the addition that takes the Cavs from a bottom-feeder to a playoff contender? No. He’s a role player, nothing more. But he’s a solid veteran role player, and that’s what this team was missing on the wing. Perhaps he’ll play well enough to earn an extension and stick around for a while, but there’s a better chance he plays a decent role this season and earns a contract from another team, similar to what Nwaba did last year.

For $1.6 million (non-guaranteed) and without taking minutes from the young players who need them, you can’t really ask for much more than what McKinnie should provide the Cavs. Solid play at a position of need for a good price. Claiming him was a smart move by the front office, and while it may not pay off in terms of wins, McKinnie should be able to help out the rest of the team, in particular Cleveland’s two young guards. You can never have too many decent 3-and-D players, which is what McKinnie profiles as. He’s the Warriors loss, and the Cavs gain.