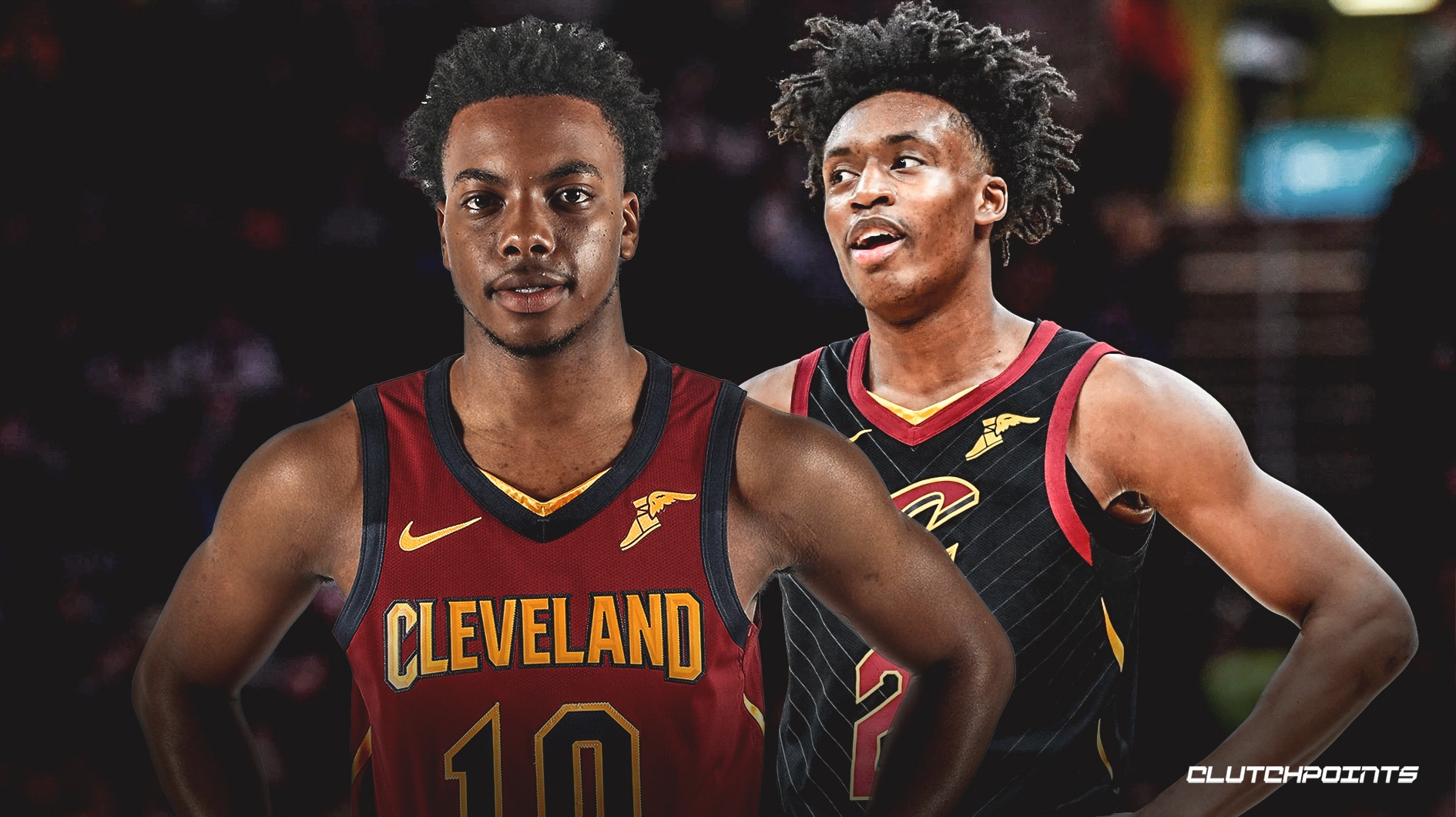 What to expect from the Cavs’ backcourt of Darius Garland, Collin Sexton

What to expect from the Cavs’ backcourt of Darius Garland, Collin Sexton

The Cavs have taken point guards in each of the last two drafts. In 2018, the team selected Collin Sexton at No. 8 overall. In this year’s draft, Cleveland went with Darius Garland at No. 5 overall.

The fact that the Cavs took point guards in successive drafts leaves a lingering question: How will these two ball handlers fit together?

There have been several reports indicating that newly appointed head coach John Beilein is planning to deploy Sexton and Garland in the same starting backcourt, though it’s not clear what position each of them will play at this point.

If anyone can make a lineup consisting of two point guards work, it’s John Beilein. The former University of Michigan head coach is known as an offensive savant, and he’s already accustomed to running two ball handlers at the same time.

“It is truly a two-guard front,” Beilein told WKYC in June, referring to his offensive coaching system. “It opens the floor so much for everyone because you can put people in the corners. The court’s open and it really allows the guards to have so much more freedom.

All in all, Beilein thinks Sexton and Garland will pair well together:

“They’ve got to be very good — great teammates that see each other, can score for their own, but also find the open shooters,” Beilein said of Sexton and Garland. “The two of them are going to be beautiful together.”

Some players might feel a certain way about their team drafting another prospect at the same position, but Sexton was actually happy when he learned that the Cavs had taken Garland in this year’s draft:

“I was very excited,” Sexton told cleveland.com Tuesday night following the Cavaliers’ second consecutive summer league loss. “You watch the NBA now and it’s more like a two-guard offense and coach, all he’s ever run is two-guard offense.”

Sexton is right. Several teams around the NBA are utilizing a dual point guard sort of lineup at times, including the Portland Trail Blazers (Damian Lillard and CJ McCollum), and this year’s champions, the Toronto Raptors (Fred VanVleet and Kyle Lowry). There is no reason to believe such a strategy can’t work for the Cavs:

“Taking pressure off one another,” Sexton said of how he will help Garland and vice versa. “Feeding off each other’s energy.”

Contrary to what some might think, there is no tension between Garland and Sexton. In fact, both players are excited to work together:

“I’m really excited,” Garland told cleveland.com. “Collin, he’s really good. I think I can help him and I think we can both combine to do some crazy things in Cleveland.”

So … who will be the starting point guard?:

“It doesn’t make a difference,” Beilein told WKYC with a smile and a shrug.

Sexton’s 3-point shooting progressed throughout his rookie campaign (40.2 percent), but he averaged just 3.0 assists. Garland, on the other hand, managed just 2.6 assists per game in college, though he only played five games due to injury. The two players should be able to feed off each other if they are indeed playing in the same starting lineup, especially if Sexton’s 3-point prowess sticks around and Garland is the explosive scorer many think he can be.

There will be questions about how this duo can hold up on the defensive end. Garland is only 6-foot-2 and 175 pounds, while Sexton is the same height and only 15 pounds heavier. That’s a small backcourt, and it could get taken advantage of defensively.

Still, Sexton and Garland bring a ton of talent to the same backcourt, and they will have plenty of time to work things out. The Cavs finished the 2018-19 regular-season campaign with a disappointing 19-63 overall record, which left the team well out of playoff contention as they began their rebuild sans LeBron James. With an influx of young talent and a new head coach, though, Cleveland will be looking to get back on track, but patience should be required. 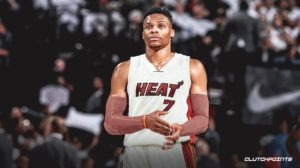 JUST IN: How the Cavs can Facilitate the Russell Westbrook to Miami Trade
Related TopicsCavaliersCollin SextonDarius GarlandJohn Beilein