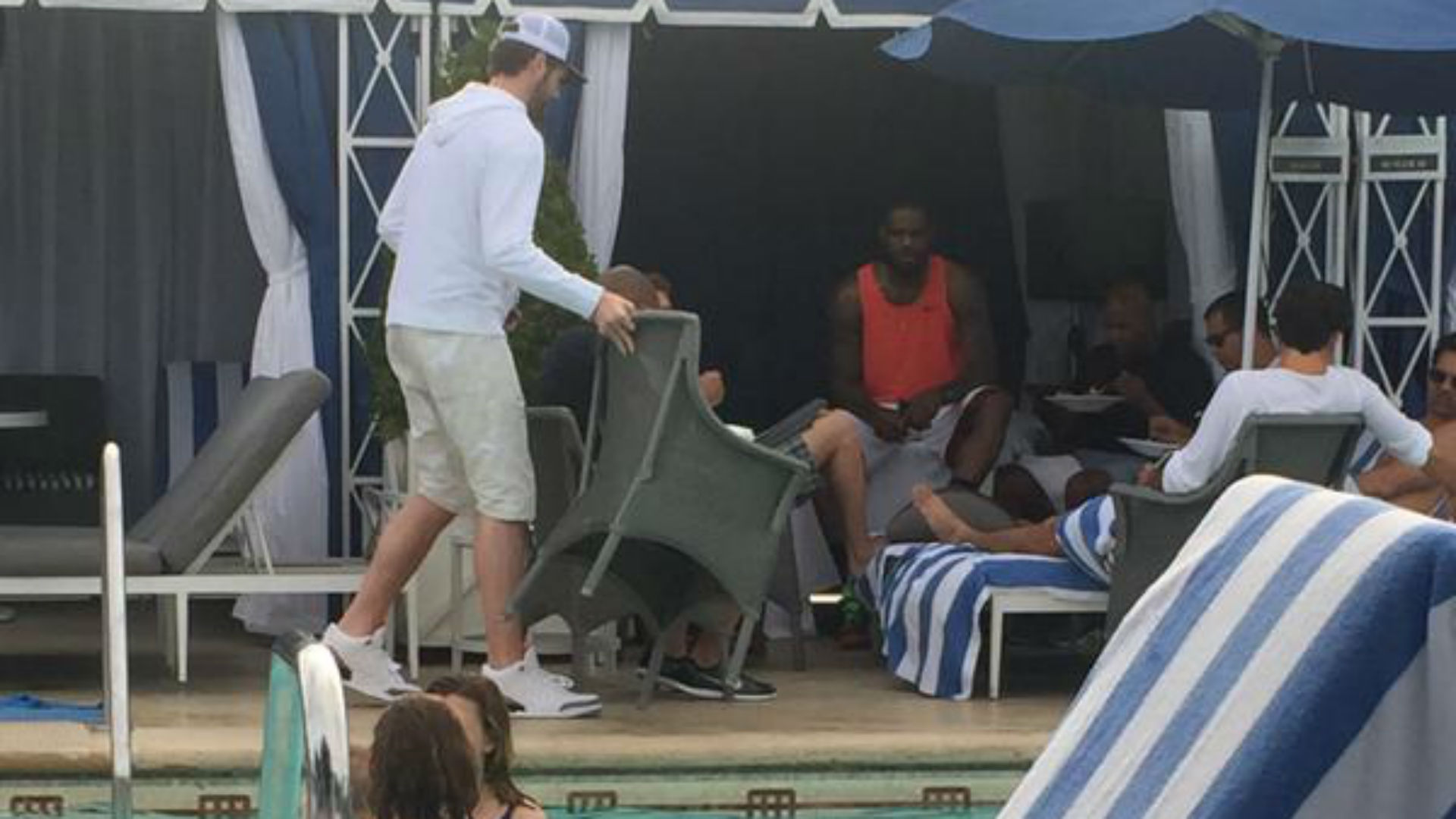 Like most storylines in LeBron James’ career, the tension between him and Kevin Love insinuated by subversive thinkers results from taking the King’s life too personally. James revealed his inner circle of Carmelo Anthony, Chris Paul and Dwyane Wade – the tremendous draft class of 2003 – to silence any speculation of his relationship with then new teammate Kevin Love; but the backfire only set off more controversy. Somehow, there were experts convinced of Love’s departure despite multiple personal statements assuring he’s renew his Cleveland residency:

“Since I was traded to Cleveland during the summer, I said since day one I’m a Cleveland Cavalier long term. I plan for it to be that way, and I want to grow with this team. If I could end all the speculation now I would, but people are going to continue to talk no matter what. I just want to continue to get better with this team long term. I’m a Cavalier.” – Kevin Love

Sure enough, the unrestricted PF/C came back to the tune of a five-year deal worth $110M with the Cavaliers. His return came after a personal meeting with LeBron James, an outspoken supporter Love’s decision to come to Cleveland in 2014 and stay in 2015. The two were seen in L.A. at a private pool, the place where many suspect Love and James formed their covenant. Today, we now know what the two had to say to each other, including the summoner.

“He wanted to have a sit down with me and talk about everything. He wanted to talk about the season, what could happen with the team going forward,” said James. “I was absolutely open to it. I was one of the people that wanted him there when we made the trade last summer. The fact that he committed to us let me know the type of guy we have.”

Love explained it from his side of things.

“We just talked everything out, and a lot of stuff was very honest, and we came to a really good place, and we agreed on a lot of things. So I think that was also a very big deal when, you know, you’re talking to the best player in the world.”

For Love, James told him what he already knew but needed to hear:

“I think he’s going to be great for us. I think he [Love] will be an All-Star this year. And a much more vocal part of team this season.”

Obviously, this didn’t conflict with anything James said before; but unlike the BFF tabloid, this isn’t something that can be taken out of context and spun. It’s a true compliment for a teammate LeBron knows the Cavs need to win. Kevin Love had approximately three points and rebounds lower each game while shooting nearly 500 fewer attempts with Cleveland this season than in Minnesota the year before. However, with a strong first playoff performance under his belt and a flaky offensive system in Cleveland’s front court without him, Kevin Love has a clear path to become a driving force for the Cavaliers. After all, there’s unfinished business. 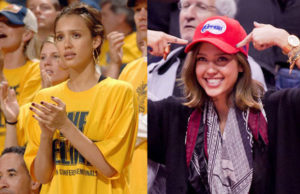