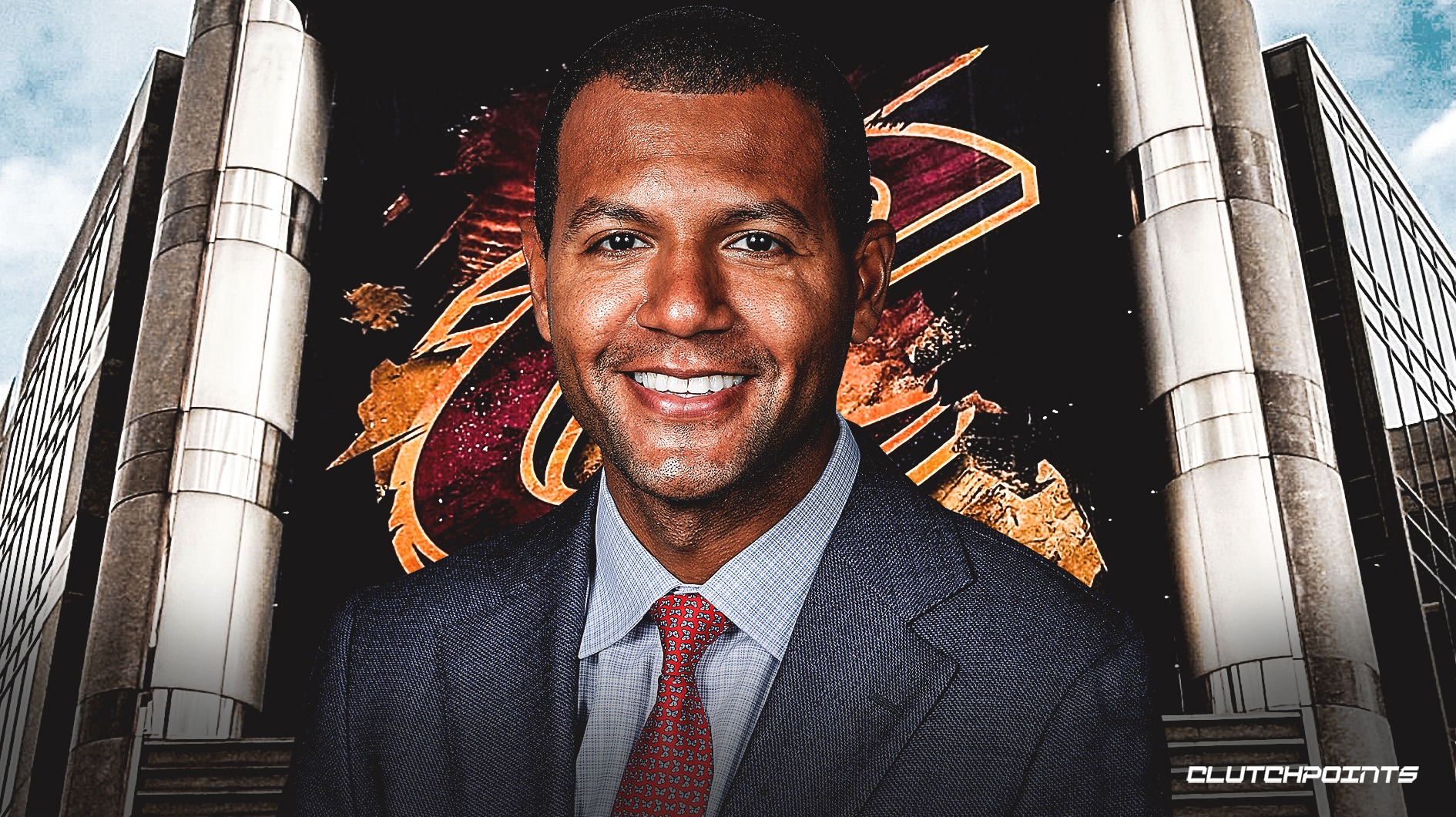 On Friday, the Cleveland Cavaliers announced that general manager Koby Altman had agreed to a long-term extension with the team. Altman has held the position since July 24th, 2017, and is now the first GM to receive an extension since owner Dan Gilbert bought the team. Altman’s two seasons have resulted in the Cavs being swept in the NBA Finals and then finishing with the second-worst record in the NBA, so why did the team commit to him long-term?

Before we can answer that question, we must first look at his major moves as Cleveland’s GM.

This was Altman’s first significant move as GM, having been on the job for under a month at that point. This trade was supposed to be a boon for the Cavaliers; In exchnage for Irving, they received a theoretically ideal replacement in Isaiah Thomas, a great backup to LeBron James in Jae Crowder, a developmental big man in Ante Zizic, and a projected top-five draft pick.

The deal ended up being a disaster for both parties. Thomas never properly recovered from his injury, and played terribly in 15 games for the Cavs. Crowder was also a massive disappointment, and the draft pick placed at eighth overall, a far cry from the top five hype. Meanwhile, Irving destroyed the Celtics locker room culture, and after originally saying he would re-sign in Boston, left for, ironically, Brooklyn, this past summer.

Zizc, currently injured, hasn’t developed the way Cleveland had hoped. At the very least, Collin Sexton looks like a solid player, so the Cavalier did get something out of the deal.

This deal is still puzzling to this day. At the midseason point in 2017-2018, it was abundantly clear that things weren’t working to the Cavs. So Altman decided to completely churn the roster. His first move was getting rid of Thomas, bringing in Clarkson and Nance, two younger players who could contribute both immediately and in the future. The Lakers were shopping both players in order to create cap space for the following summer, with one specific player in mind. Not only did the Cavaliers take on Clarkson and Nance’s contracts and send back two expiring deals, they also gave LAL a first-rounder. The Lakers got everything they wanted, and more.

This trade was better than the LAL deal. Here, Cleveland received two players who were key contributors at times that season, and who would also have trade value later on.

The Cavs may have gotten less than Korver was truly worth in this deal, but made up for it by flipping Burks later in the season.

This was an A++ trade purely because it brought Delly home, but beyond that, it was extremely shrewd. Cleveland swapped an expiring contract for longer-term salary and gained draft capital in return. It wasn’t like the Cavs were going to be signing high-priced free agents any time soon, so they might as well make use of their cap situation.

Hood had some very good moments for the Cavs, but he was incredibly inconsistent. As a restricted free agent, he wasn’t showing the growth the team was looking for, so he was traded for not all that much. With how Hood has played for the Trail Blazers, hindsight says Cleveland didn’t get enough for him.

Another shrewd trade, Altman turned Korver into Burks, and then Burks into this package. That first-round pick became Dylan Windler, and Knight should be dealt elsewhere prior to the February deadline, continuing the asset train.

Missouri’s Michael Porter Jr. was by far the most talented player on the board when the Cavs were picking, but he had serious injury concerns, and was just recently able to make his NBA debut. Sexton had a difficult start to his career, but made huge strides after the All-Star break in 2018-2019. He’s off to a nice start this season, and although he really needs to work on his defense and passing, he has plenty of offensive potential.

Garland was a big risk for the Cavaliers. He played point guard, and the team had just drafted one high a year earlier. He was also undersized, and had played just five college games due to a knee injury. But Garland was also the most talented player available, and the Cavs chose wisely. He’s still getting adjusted to the NBA game, but Garland has flashed the top-tier potential that made Altman and co. so enamored with him.

He’s yet to play because of injury, but Windler should be a good role player with Cleveland for a long time, given his best skill, three-point shooting, should translate well to the next level.

Porter Jr. was a top-10 talent who fell to the very end of the first round due to character concerns and overall lack of production at USC. He’s struggled in his first four NBA games, but that’s fine; he was always going to be a long-term investment and will need time to develop. His potential is well worth the risk and cost.

This move may have been more Dan Gilbert than Altman. LeBron James had just joined the Lakers, and Love was the Cavaliers last shred of relevancy. The message all offseason was that Cleveland would contend for a playoff spot, even without James. That certainly didn’t end up happening, and Love missed the majority of the season with a foot injury. It’s been only four games this season, but Love looks healthy and back to his old self. He could still end up being traded, but Love has stated time and time again that he wants to finish his career with the Cavs.

The son of Cavs legend Larry Nance Sr., Larry Jr. has been a good rotational big man since joining the team, and is now expanding his offensive game. He’s well worth his contract on the court, and is a true Clevelander off of it.

Another risk that may have been more of Gilbert’s decision, Beilein had a long and illustrious college career, maximizing his talent wherever he was. But he had never coached in the NBA in any capacity, and suddenly found himself in charge of rebuilding a team. Again, it’s still early, but the early returns looks very positive. The team is still inconsistent, but there are streches of great ball movement and actual defense. As the players grow into Beilein’s system, the group should be able to string together quality performances.

This was a very odd situation. Smith left the team after 11 games in 2018-2019, and because of how his contract was structured, he could be traded in the offseason, and then his new team could waive him for very little dead cap. On paper, this gave Smith a good amount of trade value, but by the time his contract deadline came, he was still a Cavalier. Smith’s deal was then reconstructed to give the Cavs another month to find a trade partner, but that didn’t happen either, so they just cut Smith themselves. It’s very hard to believe that Cleveland wasn’t able to find a suitable deal.

Osman entered the 2019-2020 season with quite a bit to prove, most notably to earn himself a new contract. That new deal came much sooner than expected, and the Cavaliers were able to get him at a great price.

In his time on the job, Altman has been a very busy man. His moves are a bit of a mixed bag, but most of the questionable decisions came early on in his tenure, meaning he’s hopefully learned from his mistakes. Keeping him around long-term has less to do with how great of a GM he is, and more with Gilbert and the organization wanting consistency. It’s hard to build a team and a culture when the front office is constantly changing. Many of Altman’s moves are still TBD, but it’s a very positive sign that he’s been extended. There is a plan in place, and it appears that the Cavs will see it through. 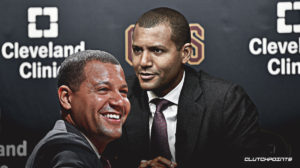