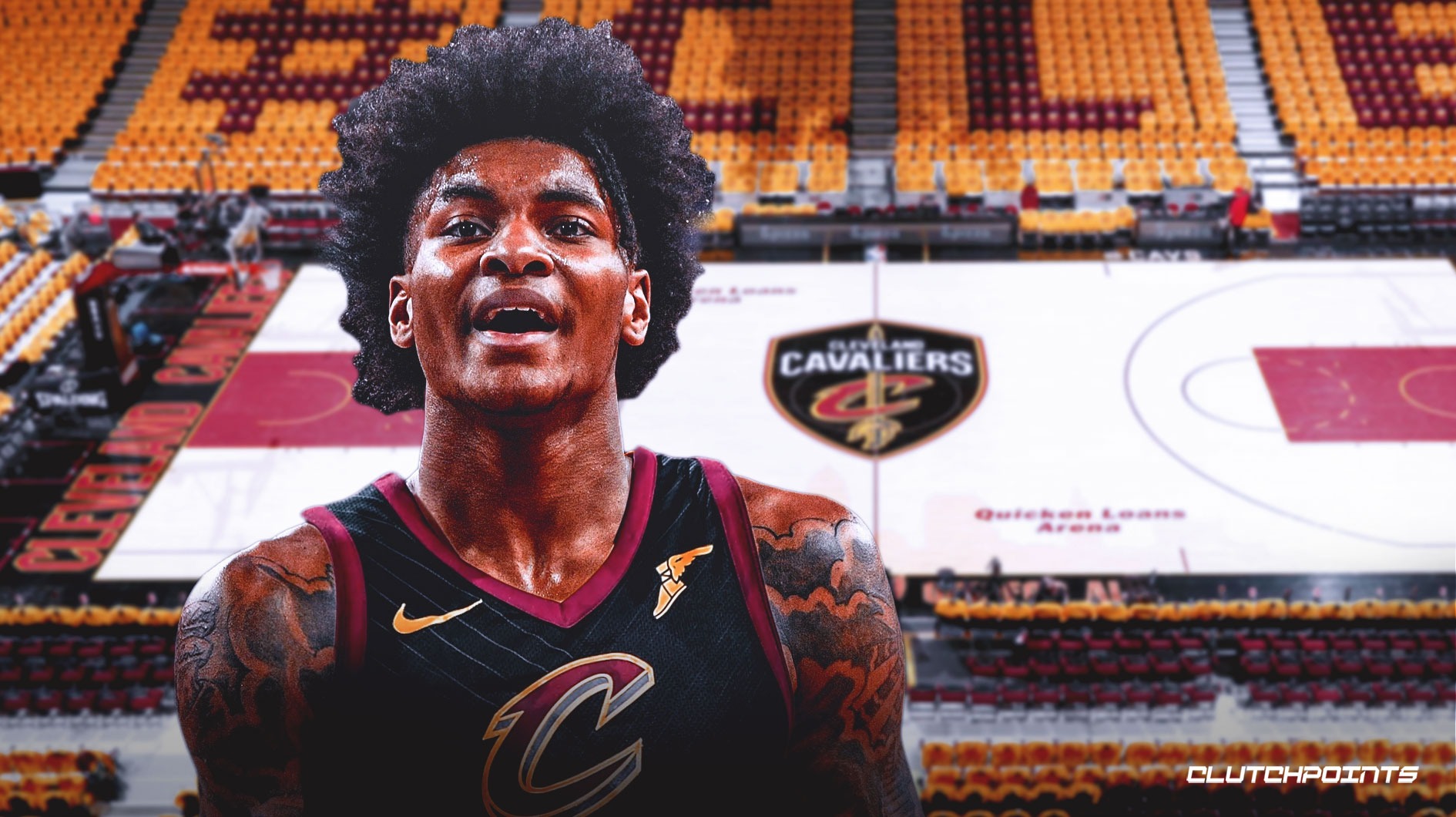 The Cleveland Cavaliers entered June’s draft looking for a boost in pretty much every area of their lineup. As the franchise continues to find its footing in what has turned out to be their second post-LeBron James era, there is no doubt the Cavs are in a hole right now.

However, they did fare relatively well in the draft, kicking things off by selecting 19-year-old Vanderbilt freshman Darius Garland with the fifth overall pick. Questions instantly popped up with regards to this selection, with the Cleveland front office picking another highly rated point guard just one year removed from selecting Collin Sexton with the eighth overall pick in the 2018 draft.

Cleveland scored another interesting prospect with the No. 26 pick in 22-year-old Dylan Windler, with the former Belmont University standout looking to add some depth for the Cavs on the wing.

And while the chatter seemed to circle mostly around Garland and Windler, a lot of people may have overlooked Cleveland’s other first-rounder in Kevin Porter Jr. The 6-foot-6 shooting guard, coming out of a one-and-done year with the USC Trojans, actually took a rather unorthodox approach in landing with the Cavs.

Originally selected by the Milwaukee Bucks with their 30th overall pick, Porter was first shipped off to the Detroit Pistons along with Tony Snell in exchange for Jon Leuer. The Cavs’ front office then made their move, sending no less than four future second-round picks to the Pistons in order to acquire the services of Porter.

Considering the haul they were willing to part with in order to get their man, the Cavs obviously hold Porter in very high regard. As a matter of fact, team officials later admitted they were a bit surprised he fell all the way to the 30th pick. Cleveland saw an opportunity and did not hesitate to strike.

This was certainly a risky move by the Cavs, with Porter known to have some issues with regards to his attitude (he was suspended on two separate occasions at USC). As a matter of fact, this is the main reason why a lot of other teams decided to pass on the youngster, because talent-wise, Porter could have arguably been a top-10 pick. In his mind, a very confident Porter stated he has no doubt he should have been a lottery pick.

This was not a knee-jerk selection by the Cavs, and they certainly did their homework on Porter. It was no secret that the team had him on their radar, so it comes as no surprise Cleveland gave up what it did in order to get Porter, despite his red flags. Cavs general manager Koby Altman even went on the record to say he believes the rookie does not have any baggage, and his issues off the court are something the team can handle.

As a freshman at USC last season, Porter averaged 9.5 points (on 47.1 percent shooting), 4.0 rebounds, 1.4 assists, 0.8 steals, and 0.5 blocks in 22.1 minutes per contest. He also knocked down 1.3 3-pointers per game on an efficient 41.2 percent clip. These are not exactly eye-popping numbers, but the Seattle native was so impressive during his high school days he ended up being a highly rated college recruit. He did show glimpses of his outstanding potential at USC, but all in all, his success was hindered by his problems off the court.

Porter’s strongest asset has to be his athleticism, and this is something the Cavs can benefit from. He has the potential to be a reliable scorer in the NBA level, possessing the ability to create his own shot. It is worth noting that Porter further crowds Cleveland’s backcourt, so a role off the bench will be more suited for him as he learns the way of the league. He could be able to provide some much-needed firepower for head coach John Beilein’s second unit to start his career.

At the end of the day, the best way to describe the Cavs’ decision to add Porter to their team would be the ultimate high-risk, high-reward type of gamble. His ceiling is undeniably high, but he must be able to prove he is mature enough to succeed in the NBA. If he is able to somehow defeat his demons and come out as a focused, coachable, and hard-working athlete, then he could just end up being the steal of the draft. 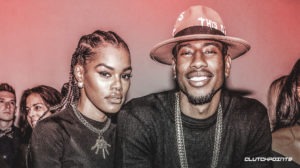